By MamaJJ (self media writer) | 3 months ago 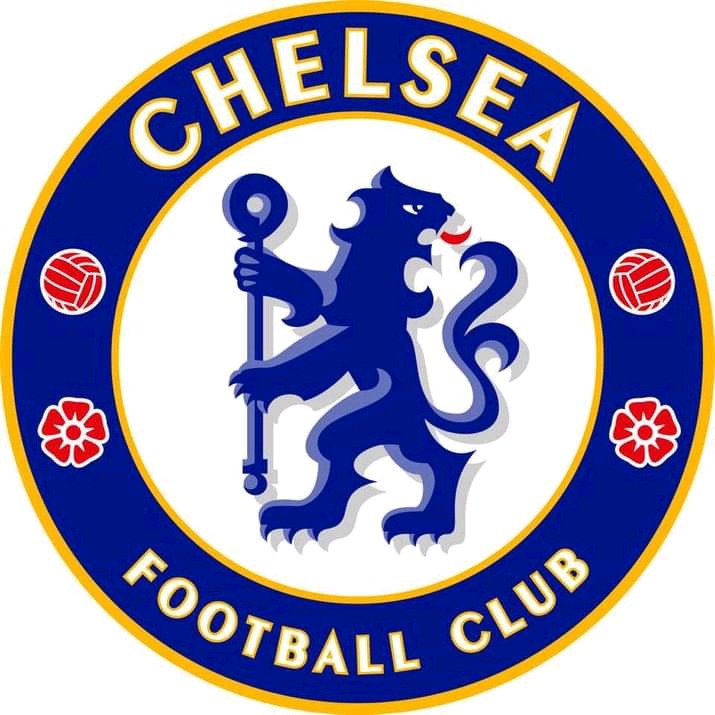 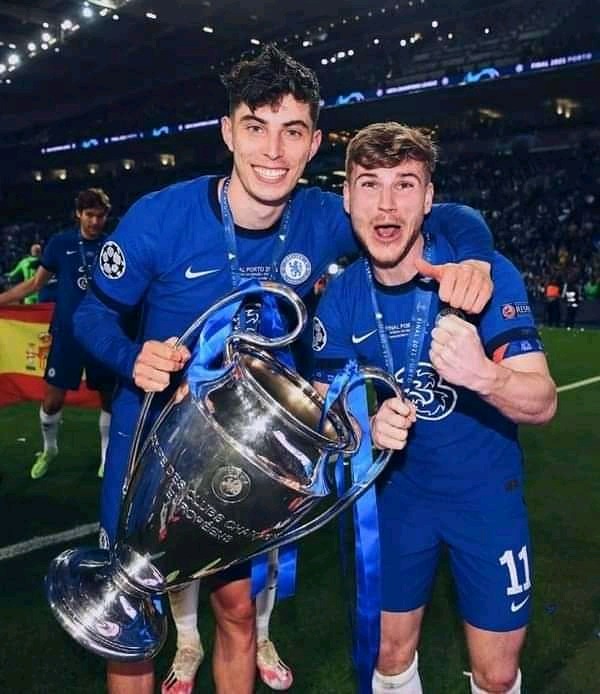 Chelsea defeated Malmo, four goals to nil. Thanks to an early Andreas Christensen goal, a double by Italian midfielder, Jorginho and a wonderful Kai Havertz strike.

On the build up to Chelsea's second goal, Chelsea and Belgium striker, Romelu Lukaku was brought down and a penalty was given before Jorginho slotted it home. The player couldn't complete the game as he had to be taken off. 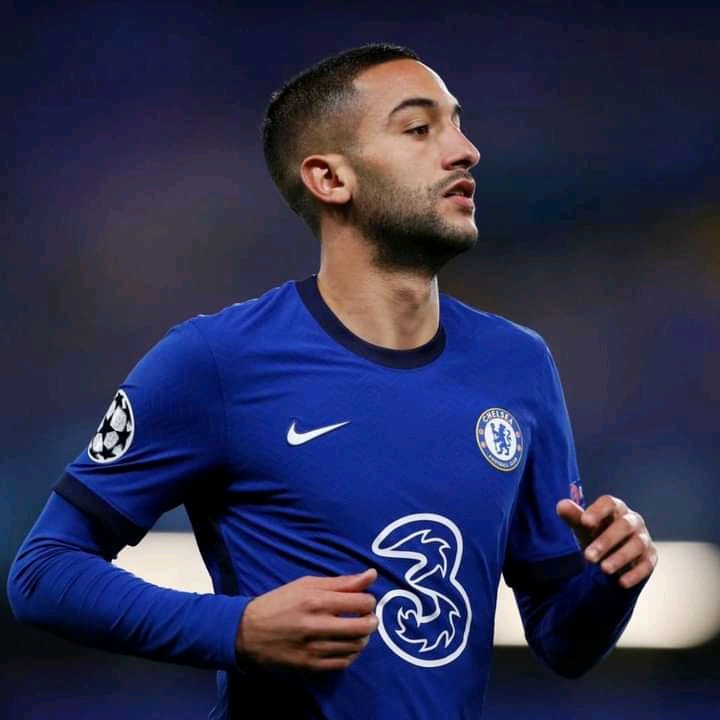 Chelsea and German star, Timo Werner suffered a similar fate, however he was taken off after sustaining an hamstring injury and he is set to be sidelined for the next couple of weeks.

However, i don't think Chelsea fans should be really scared. Time and time again, Kai Havertz has stepped up for us alongside Moroccan star, Hakim Ziyech. The duo has been preforming well in recent matches and looks likely to be a good addition to the squad. However, Callum Hudson Odoi is also considered to be a contender for Timo Werner's position. 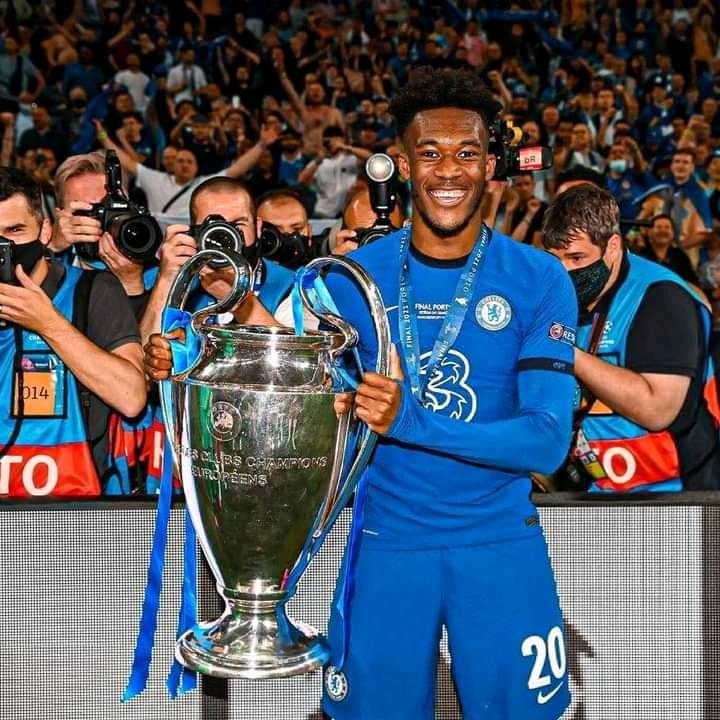 Which of them should replace the two injured stars?