By Openews (self media writer) | 20 days ago 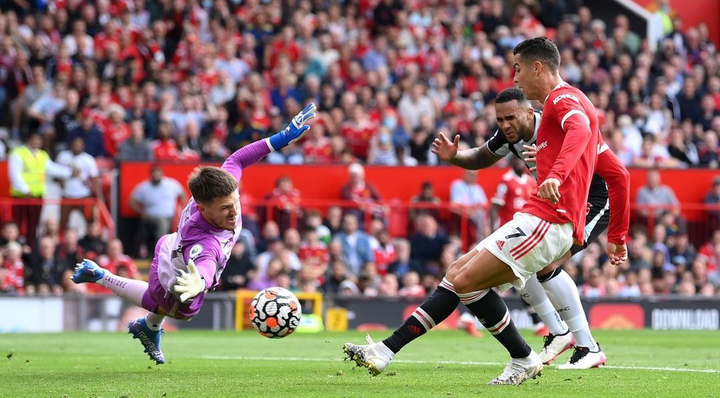 The former Real Madrid football club star was the hero for the Red Devils, as he scored a fine goal to guide them to a deserved comeback victory.

The 36 years old was given a starting role by coach Ole Gunnar Solskjaer, and he was able to impress in the game. 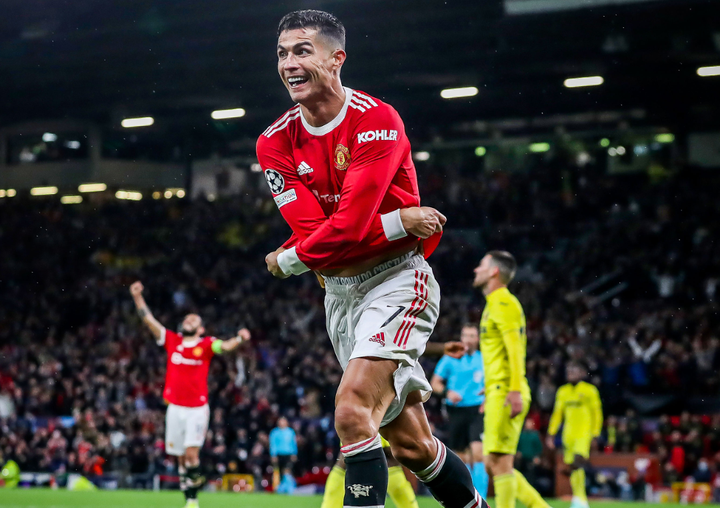 Cristiano Ronaldo has been scoring goals for fun since returning to Manchester United football club from Italian serie A giants Juventus FC, and he was able to continue his excellent form for the club on Wednesday night.

After playing out a goalless draw in the first half of the game, Paco Alcacer opened scoring for Villarreal FC in the 53rd minutes and Alex Telles equalized for the home team, before Cristiano Ronaldo scored the winning goal in the 90th minutes to give the host the maximum three points. 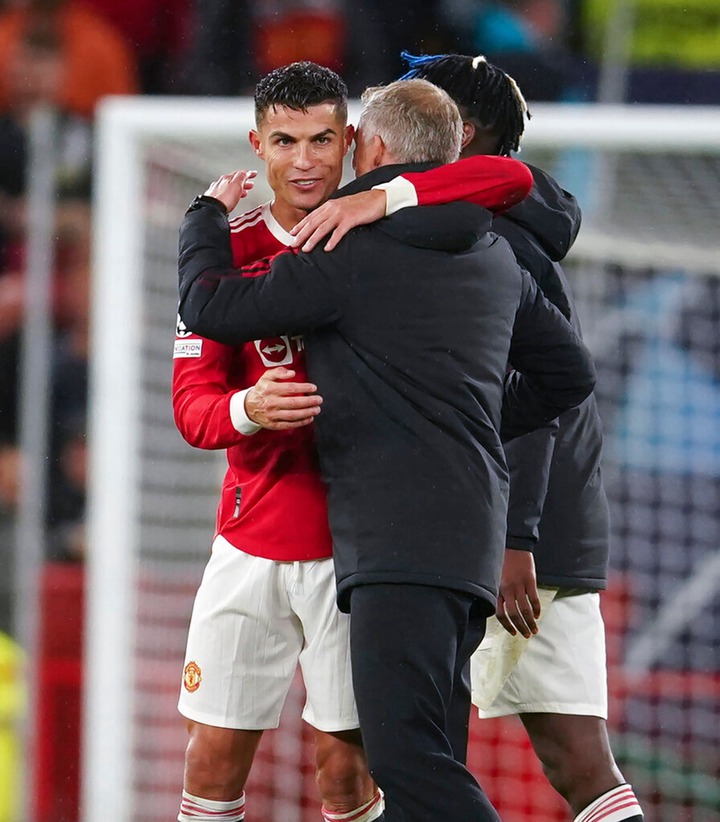 With Cristiano Ronaldo's last minute goal, it means he has set a new record;

The five times Ballon D'or winner has now scored the total number of 5 goals for Manchester United football club in five matches played in all competitions.