Arsenal as a club are trying their possible best to bring in more standard players which have to make them consistent in the transfer market ahead of next season.

Arsenal has been able to sign two players ahead of next season such as Nuno Tavare, Albert Lokonga, and Emily Smith Row who signed a long-term deal with new jersey number 10 given to him. 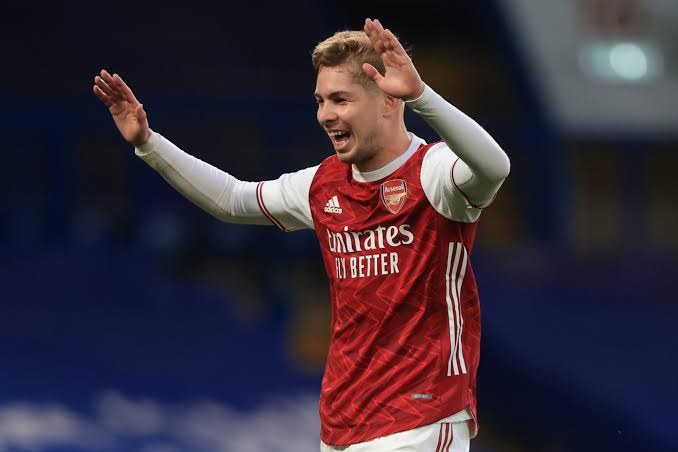 Nuno Tavares the £8 million who was signed by Benfica performance last season was rated good and has motivated the gunners to make a bid for him. 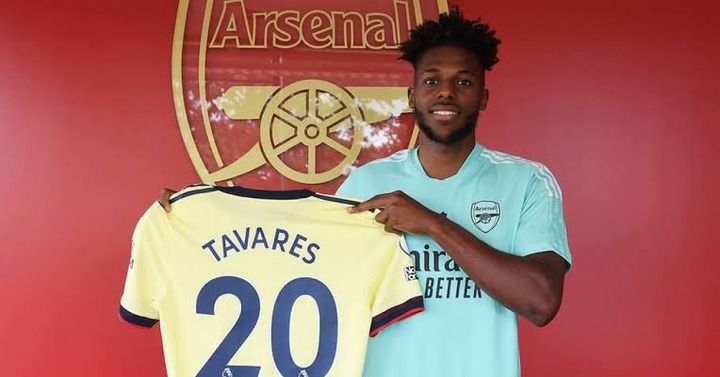 In the same vein, Albert Lokonga was signed by Anderlecht.

Lokonga is strong defensively and can break into the lines to support attacks. 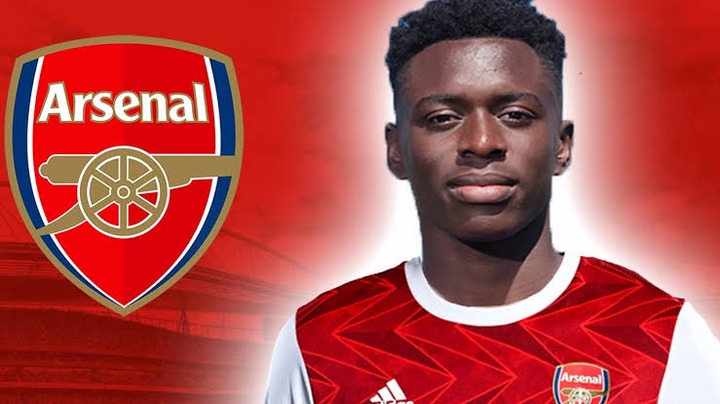 In this article, I will like to bring to the light of the readers, Reason why Arsenal Makes the wrong Choice for giving Emile Smith Rowe the number 10 jersey.

In my opinion, giving Emile Smith Rowe number 10 Jersey was a wrong decision to make by Arsenal. 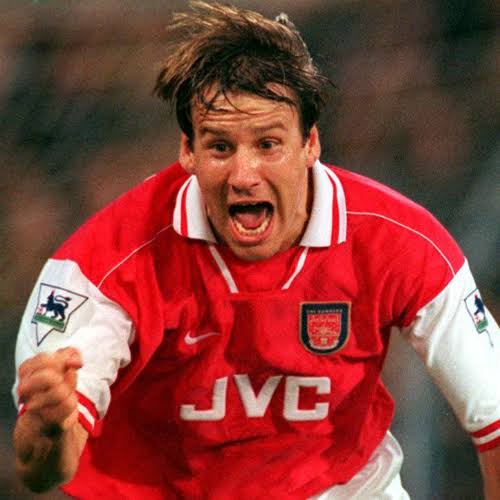 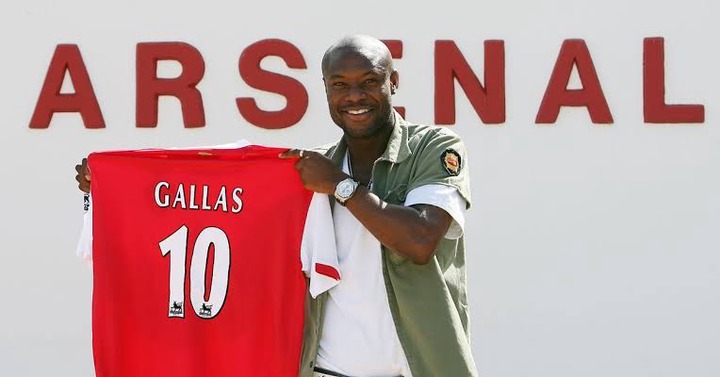 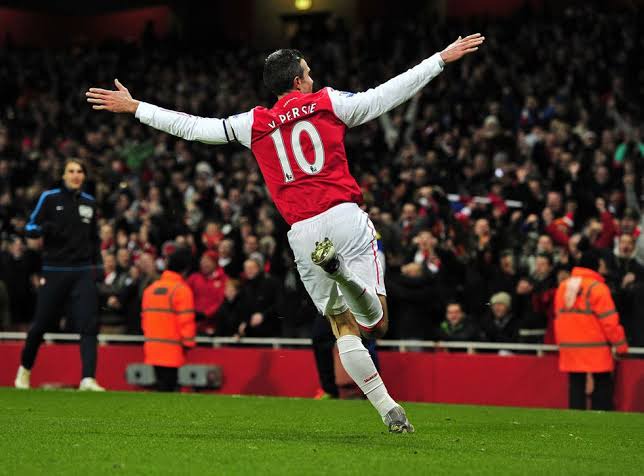 All the above players are known for greatness during their lifetime.

In my opinion, the reason why Arsenal makes the wrong decision for giving Emile Smith Rowe number 10 jersey is that he has not played up to the standard at which those wearing 10 have performed.

In my opinion, Arsenal should have still reserved the number 10 jersey for another star player that will be fit to wear it and yield out a better result.

In my opinion, Emile Smith can still maintain his previous number instead of changing it to jersey number 10

Do you have anything to say? Drop your comment in the box below and don't forget to share it with your family and friends