By Myreelgist (self media writer) | 10 months ago 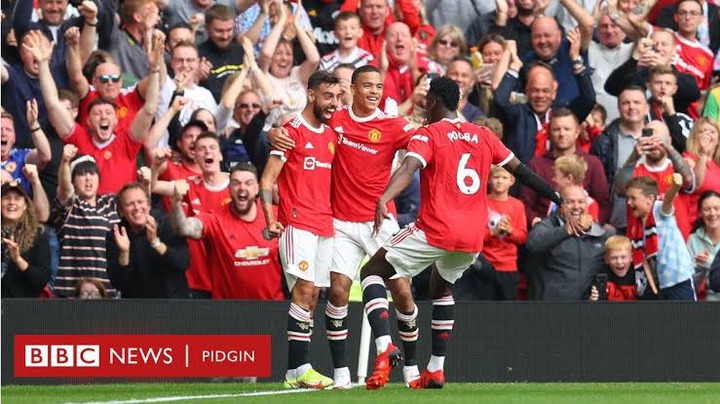 Manchester United has just started their 2021/2022 Premier League campaign in the most sensational style. The Red Devils humiliated Leeds United with a 5-1 thumping defeat at Old Trafford to top the English Premier League table. Ole Gunnar Solkjaer put up a very exciting style of play which gave Paul Pogba the opportunity to enjoy free role. Manchester United started the scoring in the 30th minute of the game after Bruno Fernandez capitalised on Paul Pogba's pass to score his first goal of the season. 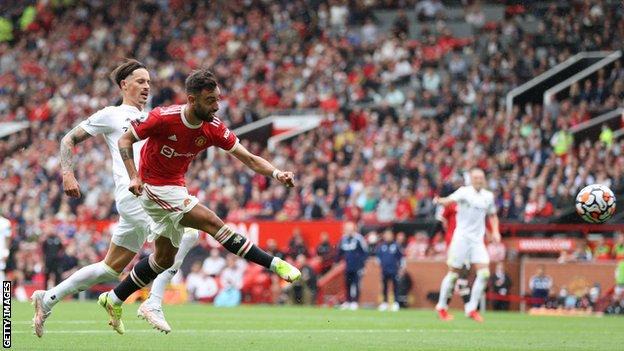 English striker, Mason Greenwood scored in the 52nd minute of the game to cancel out Leeds 48th minute equaliser. Bruno Fernandez completed his first hat trick for Manchester United with his 54th and 60th minutes strikes. Brazilian midfielder, Fred sealed the 5-1 thumping victory over Leeds United after he converted Pogba's cross in the 68th minute of the game.

Bruno Fernandez and Paul Pogba were absolutely sensational with their performances. The two midfield experts were so much in control of the game and easily had Leeds United's defence in disarray. The French midfielder, Paul Pogba provided 4 assists during the game to put Ole Gunnar Solkjaer's side in the most comfortable shape for the season. Bruno Fernandez recorded his first hat trick for Manchester United. Moreso, Manchester United's latest signing, Jadon Sancho made his debut for the Manchester side after he was introduced in the 76th minute to replace Daniel James. 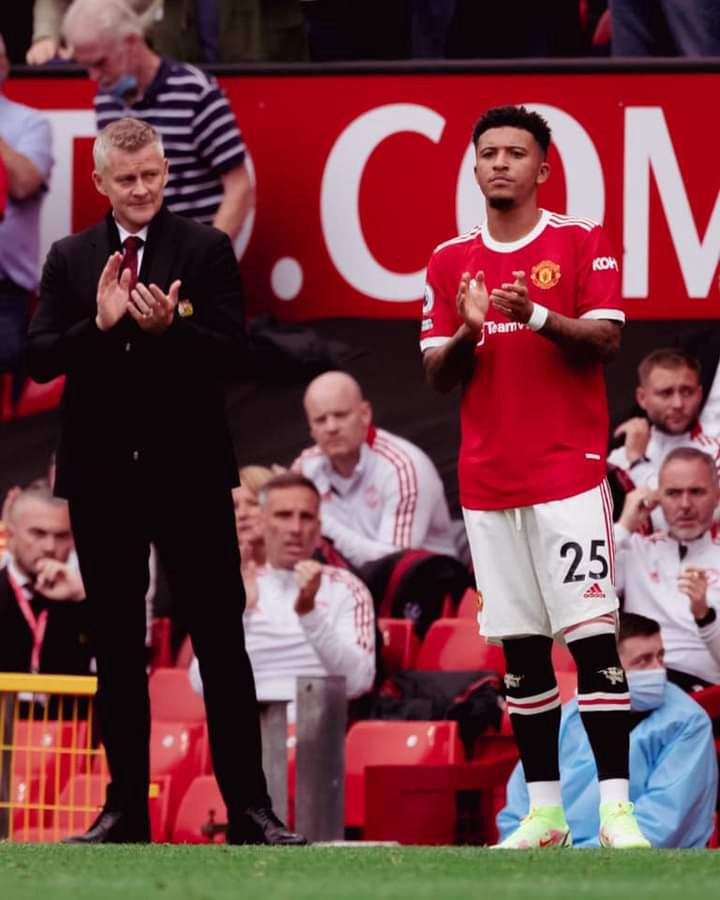 Moreso, club captain, Harry Maguire was very much reliable aside few moments when he endangered the United's defense. Swedish defender, Victor Lindeloef lived up to expectations to re-establish himself as a worthy contestant to Manchester United's latest signing, Rafael Varane. Brazilian star, Fred, and Scottish midfielder, Mctominay, were very much around to provide the necessary connection between the defence and the attack. 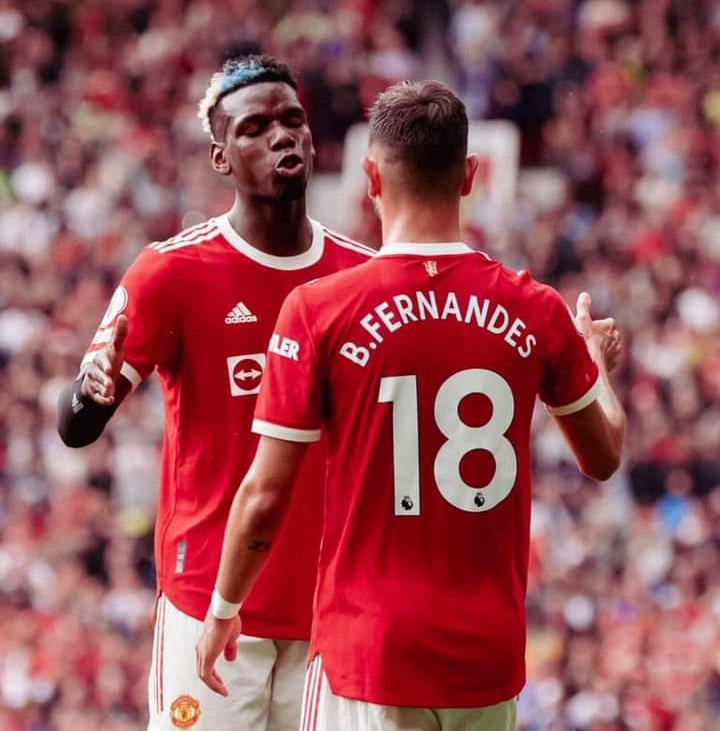 Manchester United would be aiming another 3 points when they visit St. Mary's on Sunday, 14 July, to face Southampton.