3 Teams That Donny Van de Beek Can Join In January

Donny van de Beek was a successful player back in his Ajax Amsterdam days. He was playing alongside the likes of Matthijs de Ligt, Frenkie de Jong and Hackim Ziyech when he was still at Ajax and together he reached the 2019 UEFA Champions League Semi-final with them. 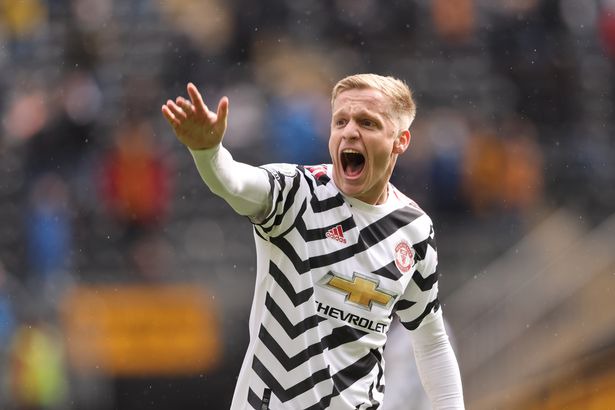 This set of Ajax players almost reached that year’s final, but were stunned by a last minute Lucas Moura goal, that enabled Tottenham Hotspur to leapfrog them into that year’s final. Van de Beek was bought into Manchester United in 2019 by Ole Gunnar Solskjaer and this gave fans high hopes because of the calibre of player he is. But at the moment things are not working out for the young Dutchman at the club. Van de Beek has not played up to 40 matches for Manchester United at the moment, and I have come up with a possible list of 3 clubs that he can play for if he decides to leave the English club for greener pastures in January.

Ajax will welcome back Donny Van de Beek with open arms if he decides to rejoin them in January because he is already familiar with their gameplay. If Daley Blind returned back to Ajax after an unsuccessful career at Manchester United and became a success there, then Van de Beek can follow in his shoes.

Arsenal will welcome a player with such experience as Van de Beek into their squad due to the fact that Granit Xhaka is currently injured and will be out for about two months at least. Van de Beek will be a dominant figure at Arsenal if he joins them in January.

Juventus are still short of a quality central midfielder because of Aaron Ramsey’s nagging injuries and the inconsistency of Adrien Rabiot. Van de Beek can be the answer to their prayers if he joins them in January.