By Bykeblog (self media writer) | 1 year ago

Chelsea is a giant club known for their ability to win trophies. Chelsea is being owned by a rich popular business man named Roman Abramovich, He is a Russsian, Israelian Roman Abramovich had been the Chelsea owner for 19 years now and had achieved so many greatness. 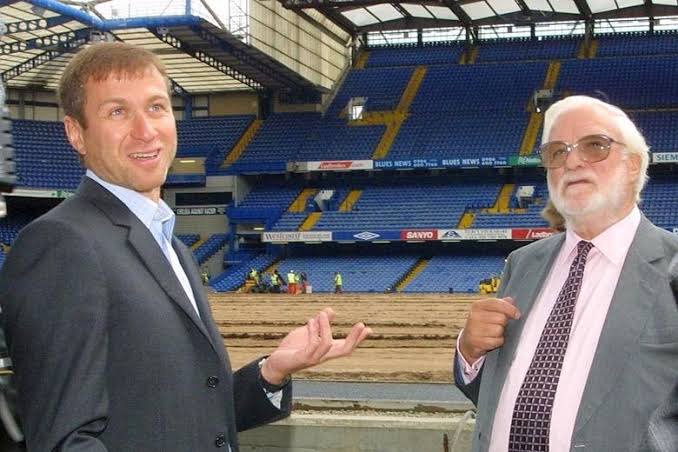 Before Roman Abramovic became the owner of Chelsea, a man named Ken Bates bought the club for £1 in 1982. Many Chelsea fans don’t know how much the current club owner (Roman Abrahmovic) bought the English club that is why I have decided to write this article so I can educate many football fans on that. Roman Abrahmovic bought Chelsea football club directly from Ken Bates for a whooping sum of £140 million in the year 2003. Since then, Chelsea had been thriving under him and they had won so many trophies under his ownership. But as it stands now, Chelsea now have a value of £2 Billion Euros. So anybody that wants to buy the club will have to pay not less than £2 billion euros. 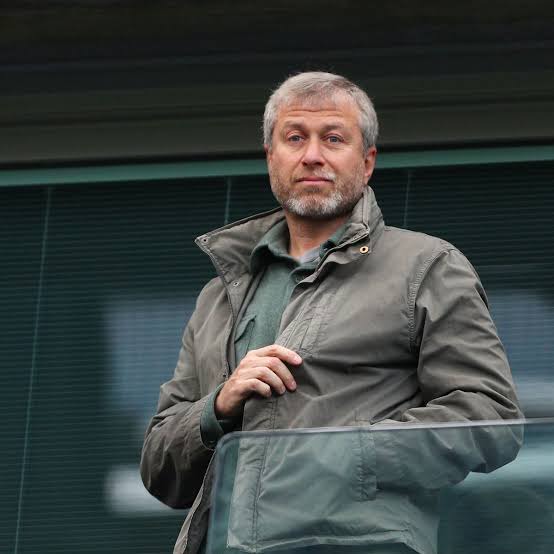 With this article, I believe Chelsea have made a lot of gain in their values. Say something about this club in the comment section below. Thanks for reading, please like and share this article to others and don’t forget to follow me for more updates and informations.