Opinion: How Statistics Shows That Salah Is A Better Player In England Than Eden Hazard Was.

By Interestinggist (self media writer) | 11 days ago 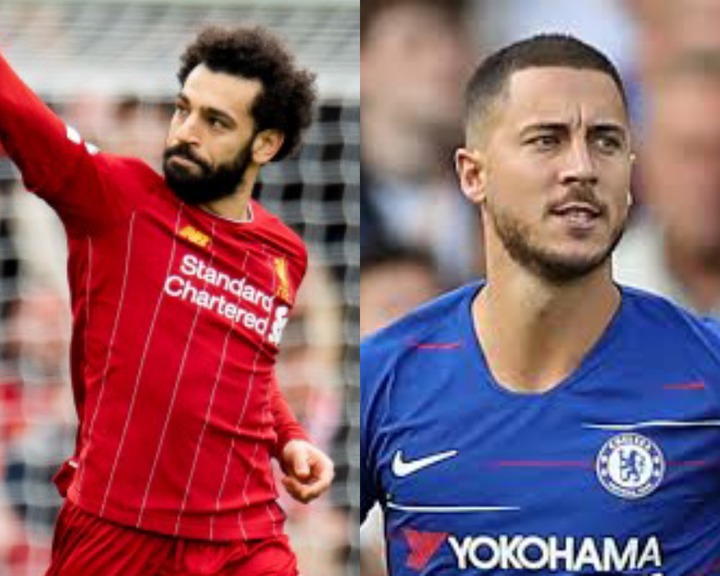 Comparing the contributions of Mohammed Salah to that of Eden Hazard may be a disrespect to Salah's brilliance. To clear the doubts on who performed better in England, let us take a look at the goal contributions of both Eden Hazard and Salah in all competitions while playing for Chelsea and Liverpool respectively.

Eden Hazard was, agreeably, Chelsea's best player during his days at the club. And he made countless contributions to Chelsea's successes in European football. We shall take a look at his goal contributions as a Chelsea player before his departure.

Eden Hazard's highest number of goals in a season for Chelsea was 21 goals. He scored these goals in his last season at Chelsea. 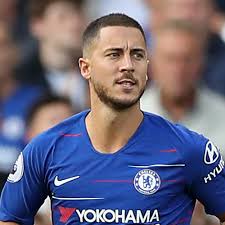 The Egyptian international has proven beyond reasonable doubts that he remains one of the most hard-working players to have played in England. He was sold out by Chelsea, but has come back to hurt his former club. 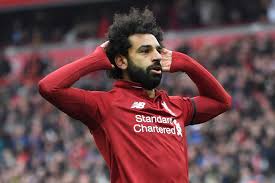 With these achievements, Salah has performed better than Eden Hazard in England. You can give me a convincing reason to believe otherwise.