Opinion: Jordi Alba should be in Barca's list of players who shouldn't be sold

There is one thing that looks certain after the end of this season for Barcelona. It is the massive clear out of some old and underperforming senior players at Camp Nou. 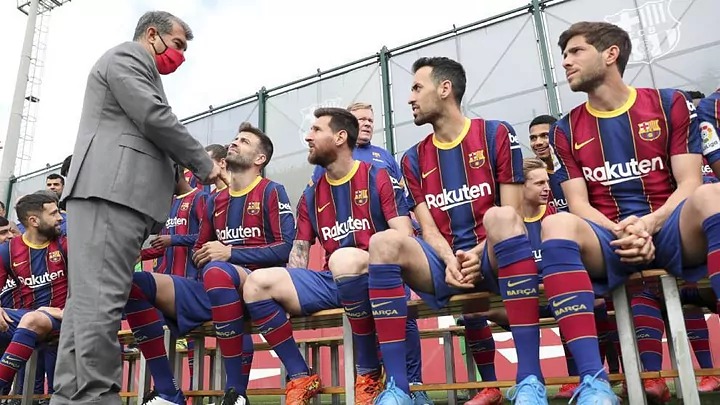 Just like what happened last summer when Arturo Vidal, Ivan Rakitic and Luis Suarez were all shown the exit door, this summer will also likely witness something even bigger as almost all senior players at Barca are up for sale with the exclusion of Messi, De Jong and Ter Stegen who have been described as the only untouchables.

According to Sport, the names of the senior players at Barca who are transferable include: Dembele, Griezmann, Alba, Pique, Umtiti, Coutinho, Busquets, Roberto, Neto, Firpo, Braithwaite and Lenglet.

But it seems like an important player shouldn't be in that list right? Barca have forgotten his outstanding contribution this season and how consistent he has been for the team. He deserves to remain at the club and not be overlooked. He should be among the untouchables and not the transferables. 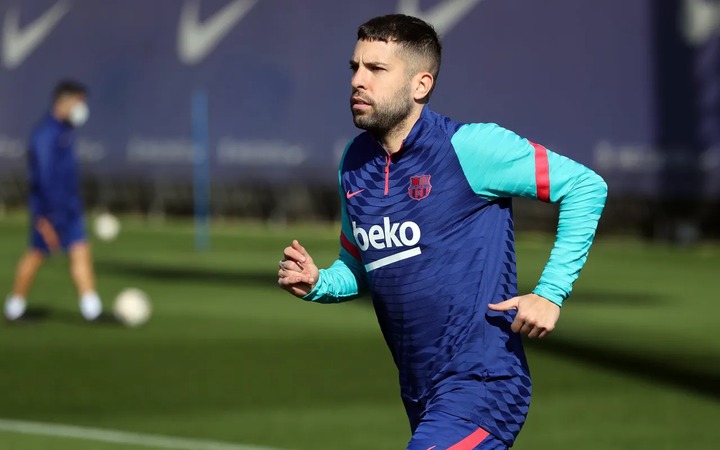 It is Jordi Alba. The 32-year old continues to be among the best left-backs in the world even though Barca have struggled at some points this season. Ronald Koeman's tactical change to a 3-5-1 formation this campaign has left Alba playing as a wing-back and he has contributed mainly to the team's offensive play and also performing his defensive duties decently.

Alba is the Barca player with the most assists this season (15 assists) which shows how crucial he has been for Koeman. He also has five goals to his name. Apart from Messi, Alba is the second most reliable player in creating chances for the team in attack. His understanding with the Argentine has also been helpful to the team.

It may be difficult for Barca to find a perfect replacement who can be very effective in defence and attack simultaneously like Alba, but he still has about 3 years to continue performing at the top level for the club if they allow him to continue.