Kepa has now overtaken Chelsea great Petr Cech's record with his penalty heroics for the Blues.

By Sportingelite (self media writer) | 4 months ago 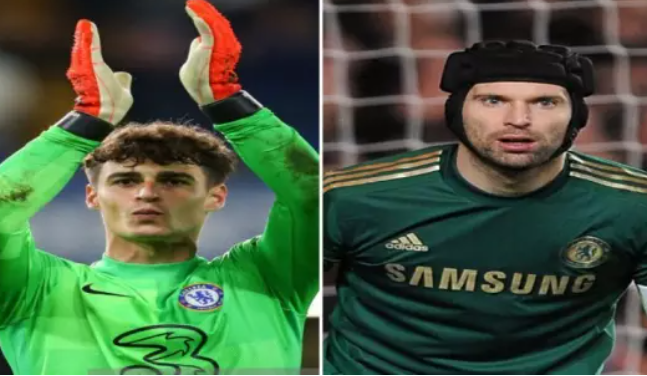 Chelsea advanced to the Carabao Cup fourth round on penalties against Aston Villa on Wednesday night at Stamford Bridge, thanks to Kepa Arrizabalaga's penalty saves once again. 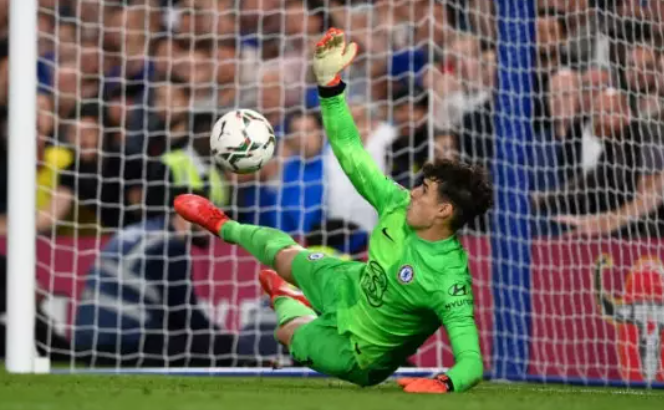 Chelsea struggled in the first half, but improved considerably after the interval and began to challenge Villa with their attacks.

Timo Werner's header goal came as a surprise after Chelsea had been in control since the start of the second half.

After a fantastic cross from the right-hand side, Archer headed the ball into the net to turn the game around for Villa. 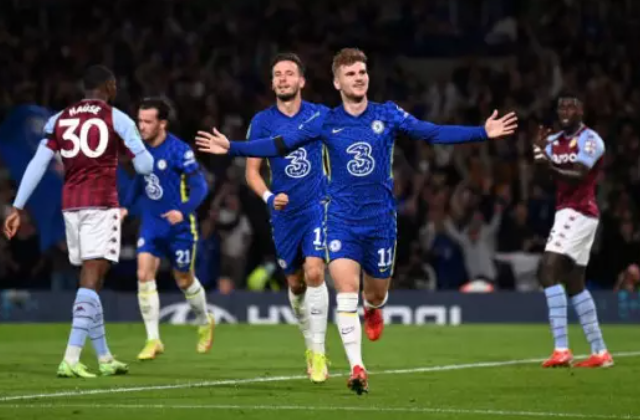 However, the game ended in a draw, prompting penalties. In a tense penalty shootout, Lukaku, Mount, Barkley, and James scored, while Kepa Arrizabalaga saved two penalties. 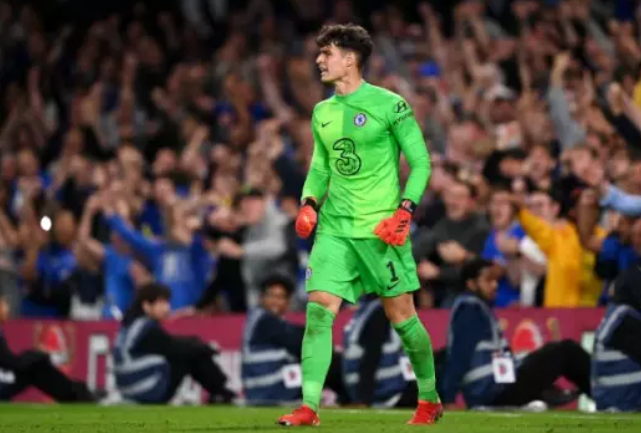 Chelsea goalkeeper Kepa Arrizabalaga had previously been the Blues' hero in the UEFA Super Cup, when the Blues upset Villarreal on penalties, and he was at his best again on Wednesday night when Chelsea defeated Aston Villa on penalties.

Content created and supplied by: Sportingelite (via Opera News )