After Manchester-United knocked out Spurs yesterday means United have taken 28 points from loosing positions,the most in the premier league by some distance, leaving them firmly lodged in the second place with nine points separating them and fifth place. 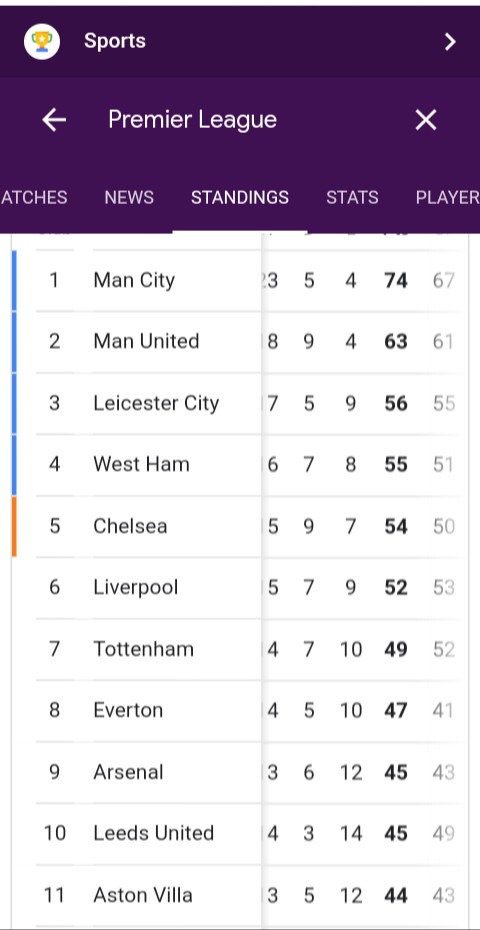 Edison's goal on the 33 minutes was disallowed after VAR discovered a foul made by McTominay on Heung Min son,in the build up a decision described as "embarrassing and ridiculous". 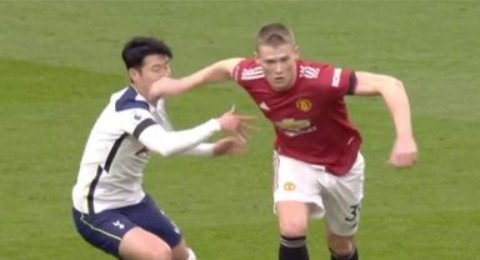 The South Korea forward put the Spurs ahead by scoring a far-post finish from Lucas Moura's . The game was levelled up Fred after Lloris parrried Cavani's mighty shot. Mason Greenwood won't stop in giving United a late goal as he scored again to make it three(3). 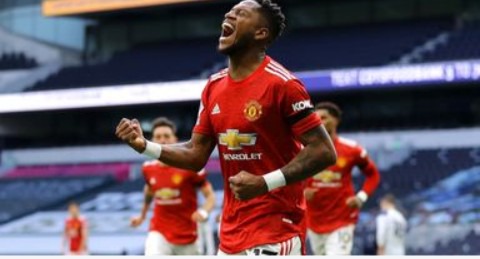 Arsenal on the other hand, performed excellently by finding the back of the net a number of three (3) times against Sheffield. Lacazette scored a brace to make it his 50th premier league goal in the last five minutes as Arsenal moved back up to ninth place ahead of their Europa league quarter-final second leg with Slavia Prague on Thursday. 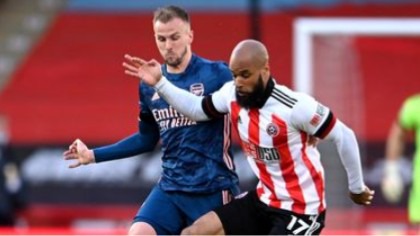 Video: Watch How Fans In Ghana Took To The Streets To Celebrate Chelsea's Victory To The Final

UEL: Villarreal Manager Mentions The Arsenal Player That Will Be Difficult To Stop Today.