Manchester united manager is keen on rebuilding the team by recruiting quality attacking minded players that will bolster the attacking force of the team ahead of next season campaign. 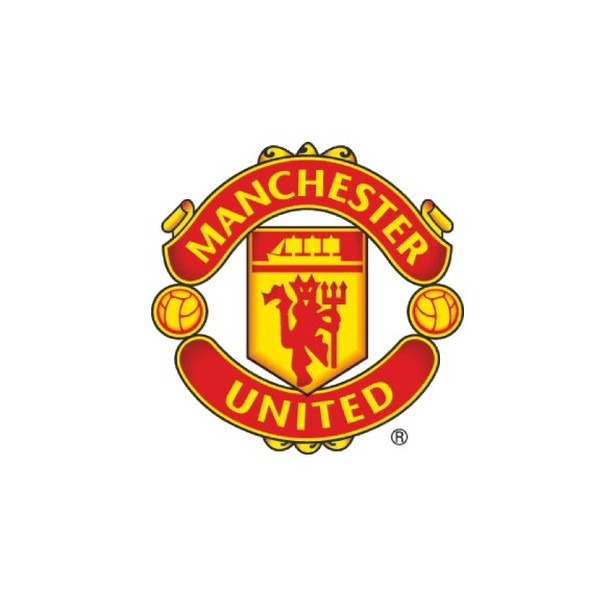 The 47-years-old Norway international and former Manchester united player Ole Gunnar, seems to have a good direction that he's heading, after successfully completing signings of some young and talented players that have added more depth to the Manchester united squad. 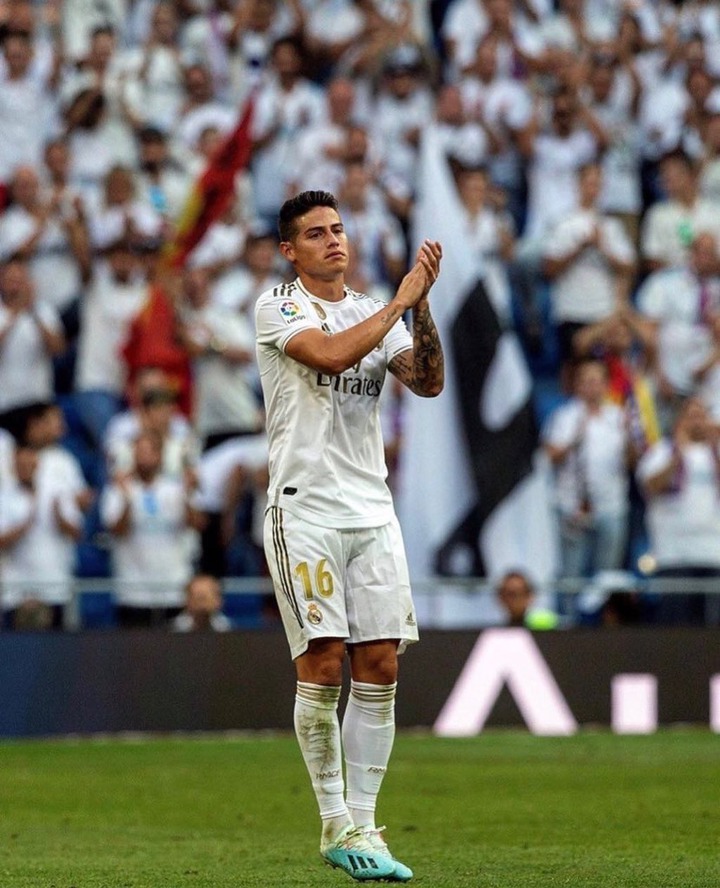 Meanwhile, the manager has identified Real Madrid star James Rodriguez, as a player that will fit into the Manchester united team and add more depth to the attacking line.

James Rodriguez who play as an attacking-midfielder or a winger for the Spanish club, made his big money to the La Liga side after he produce a wonder performance during the 2014 World Cup. However, since his move from Monaco back in July 1, 2013 the superstar has struggle to nail down a permanent starting IX spot at the club. 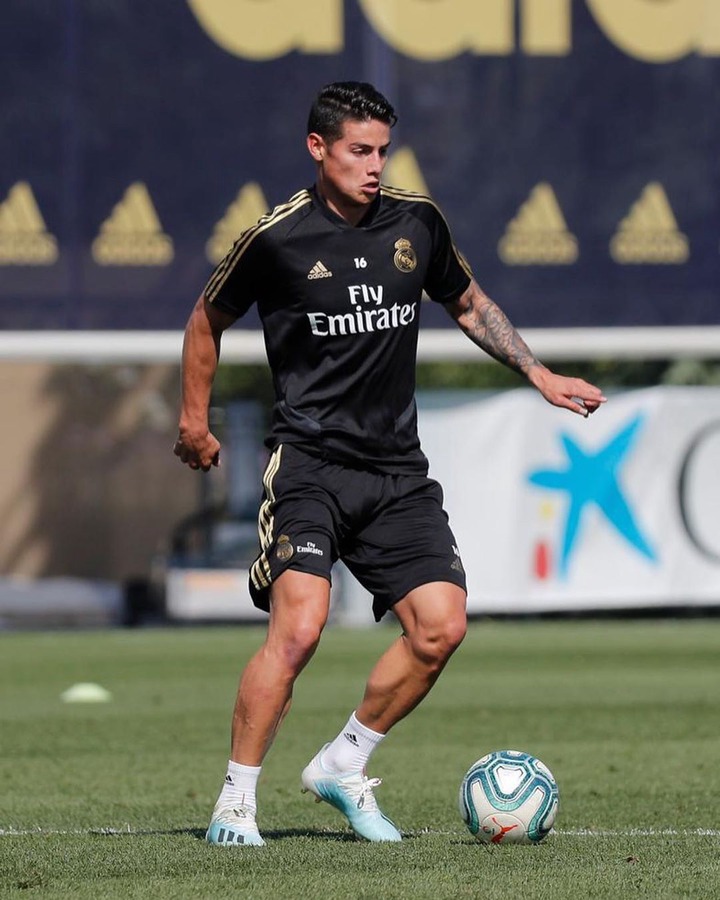 The 29-years-old Columbia international has made just 14 appearances, scored 1 goal and he has created 2 assists so far in all competitions this season. Manchester united has reportedly made contact with the out-of-favour star representatives about a possible move that could make the star who he was again. 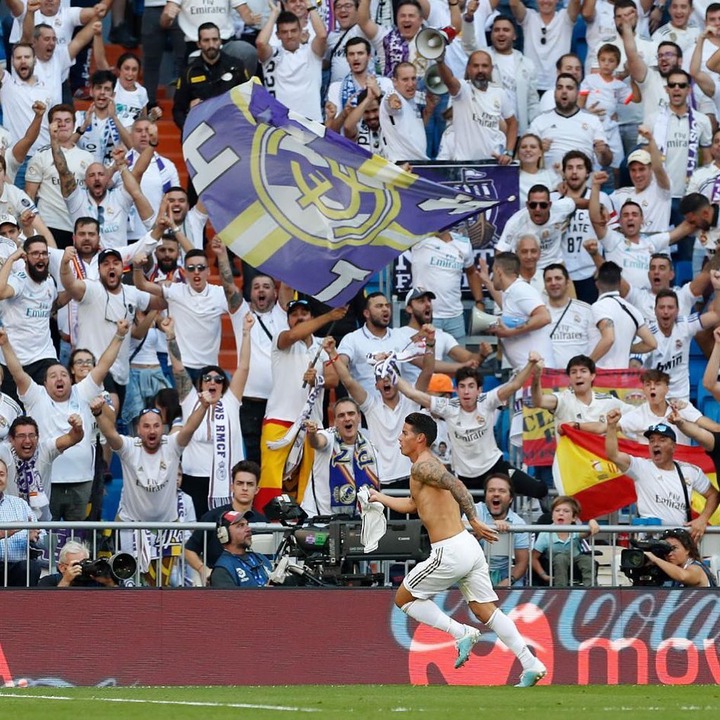 No doubt, he hasn't been know as a bad player during his time and desperate not playing regularly, the 29-years-old has been receiving interested from elite Europe club, as well as Athletico Madrid that were close in signing the star before Real Madrid pulled out the deal the last minute.

The player opened up consigning speculations that he hasn't been consistent enough. However, in an interview with Gol Caralo, he said: 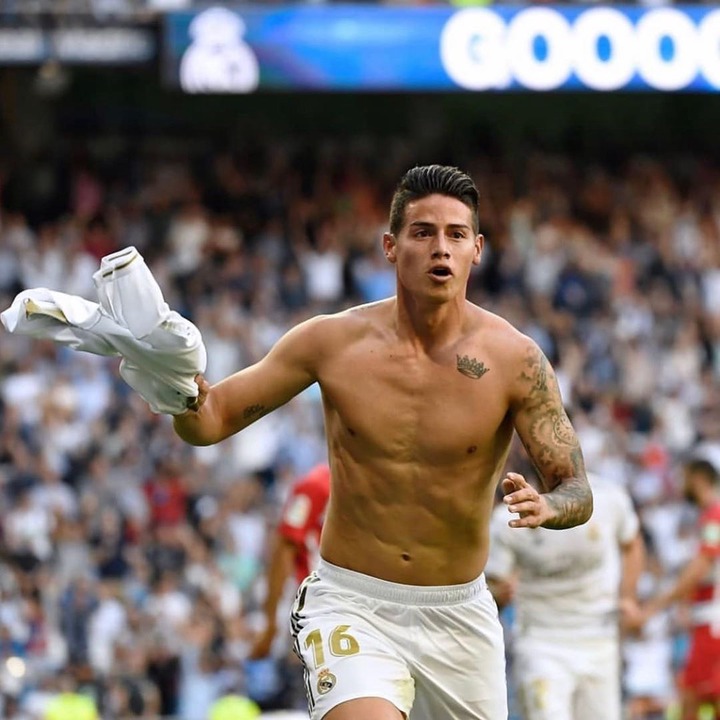 “It’s always uncomfortable to listen to the many lies that are said about someone, what’s important is the opinion of my family and those who know me.

“Anyway, it’s something that doesn’t affect me because I know what’s true and I work hard every day to be where I am. Those who surround me are always happy with what I have to offer.

“A lot of things have been said about me and almost all of them are lies. What most annoys me is that my professionalism has been put in doubt, and I can’t accept that.

“There never was any problem [with Zidane]. Every manager has a different taste. We have a normal working relationship. In the future you never know what’s going to happen, but if they let me choose, I would pick a club where I could show my abilities and my conditions.”

The 29-years-old Columbian star is still regarded as a world class player despite falling out on his loan spell at Bayern Munich. He will definitely have more playing time at Manchester united and a move to Old Trafford would make him great again.