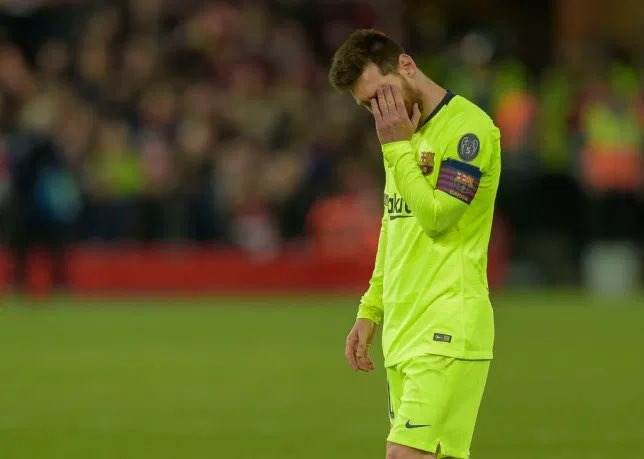 Argentina and Barcelona captain Lionel Messi has revealed why it is possible for Spanish Laliga giants Barcelona to loss to Napoli in the second leg of UEFA champions league next month.

The 33 years old believes if they continue playing the way they played against Osasuna on Thursday night, their is probability of them losing to Gennaro Gattuso's Napoli next month. The former Spanish Laliga Champion suffered an embarrassing 2-1 home loss to 10-man Osasuna, and in his post match conference, Lionel Messi has made it known that they most show their fighting spirit if they are to progress to the quarter final. The Argentina star said Barcelona need to change a lot of things against Napoli after relinquishing their Spanish Laliga Santander title.

Barcelona exited Copa del Rey in the quarter final in February, they also surrendered their two points lead before the Coronavirus pandemic break to Real Madrid, and managed to play a 1-1 draw against Napoli in the first leg of the UEFA champions league in Italy. 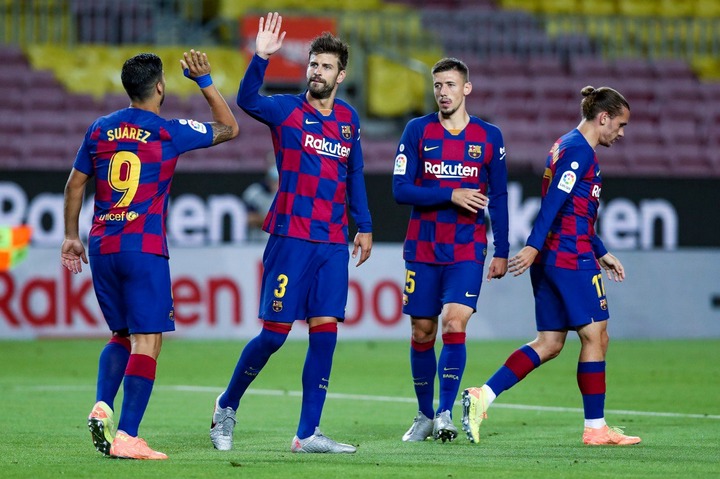 Messi believes if Barcelona should continue making the same mistake they've been making in recent times, and fail to improve against Napoli, they will be Knocked out of the competition, and their is probability of them not winning any trophy this season. 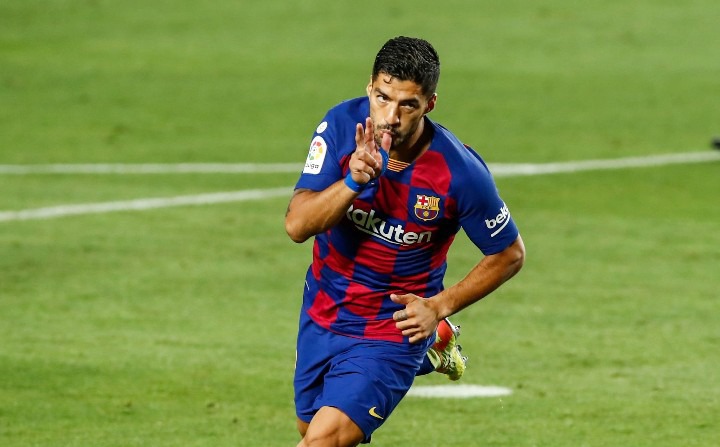 In a chat with Movistar after Osasuna defeated Barcelona 2-1 at Nou Camp, Messi said:

"People are losing patience after defeat to Roma and Liverpool in recent years, we need a break and forget about this if we want to fight for the Champions league. We need to change a lot, otherwise we will also lose against Napoli" 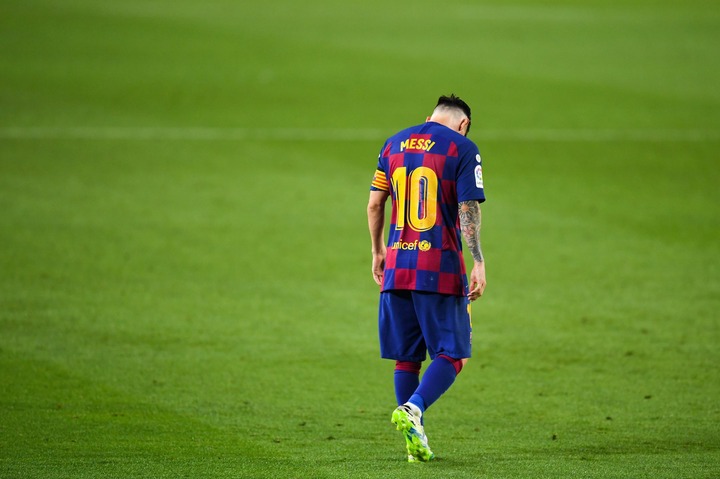 The 33 years old continued by saying:

"I already said before that playing like this we won't be able to fight for the Champions league and you see, we could not even fight for the league. We need to be self-critical." He concluded.

5 Nigerian Celebrity Death that Shook the Nigeria Entertainment Industry In 2021.

Eight ways to get rid of rats

7 Diseases You Could Prevent By Consuming Tomatoes Seeds And The Side Effects.

Have Dark Spots On Your Legs? Here Are Some Local Remedies And Professional Treatment Options