He performed the Magic, Fans praise Victor Moses after Inter Milan played a 2-2 draw against AS Roma Italian serie A giants Inter Milan played a 2-2 draw away at high flying AS Roma on Sunday night, thanks to a late penalty converted by substitute Romelu Lukaku. 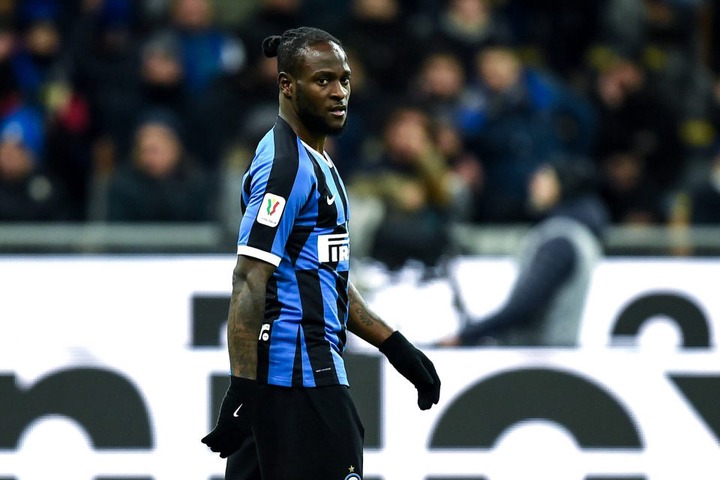 Antonio Conte's side went to Stadio Olimpico with the hope of winning, in order to reduced the points between them and league leader Juventus. 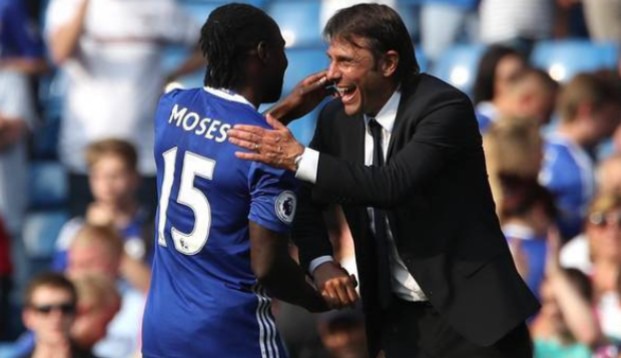 The away team opened the scoring through Stefan de Vrij in the 15th minutes, after receiving an assist from on loan Manchester United star Alexis Sanchez. 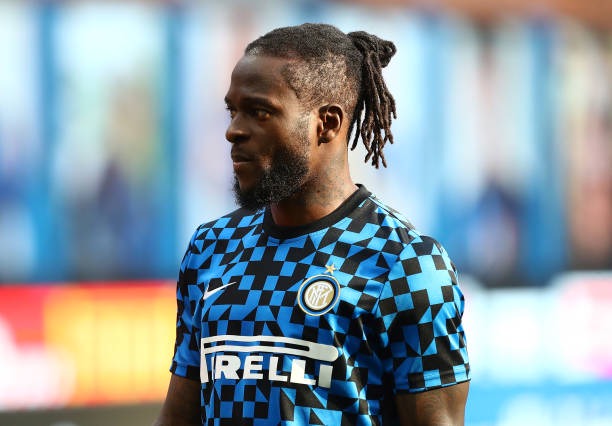 Leonardo Spinazzola equalized for the home team in the last minute of the first half, after a fine assist from former Manchester City star Edin Dzeko.

On loan Arsenal star Henrik Mkhitaryan put Paulo Fonseca's team ahead in 57th minutes, after an assist from Edin Dzeko. Antonio Conte substituted in Nigerian star Victor Moses who was making a return from injury in the 67th minutes, to replace Antonio Candreva, and the on loan Chelsea star made an instant impact, as he was fouled by Leonardo Spinazzola inside the box. 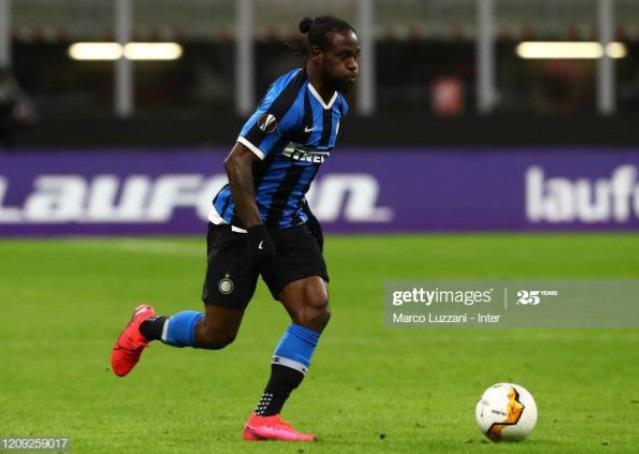 Former Manchester United striker Romelu Lukaku made no mistake, as he put it past Pau Lopez in the 88th minutes, to end the match 2-2. 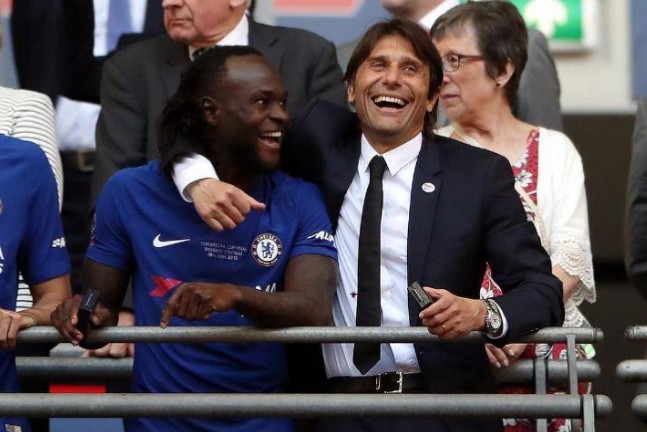 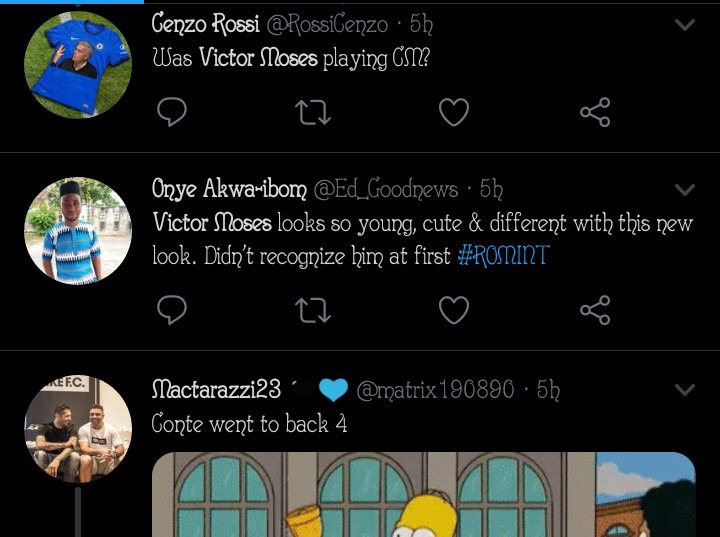 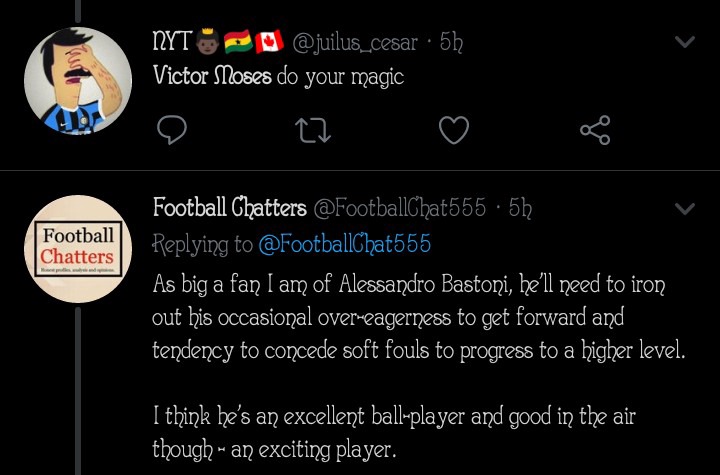 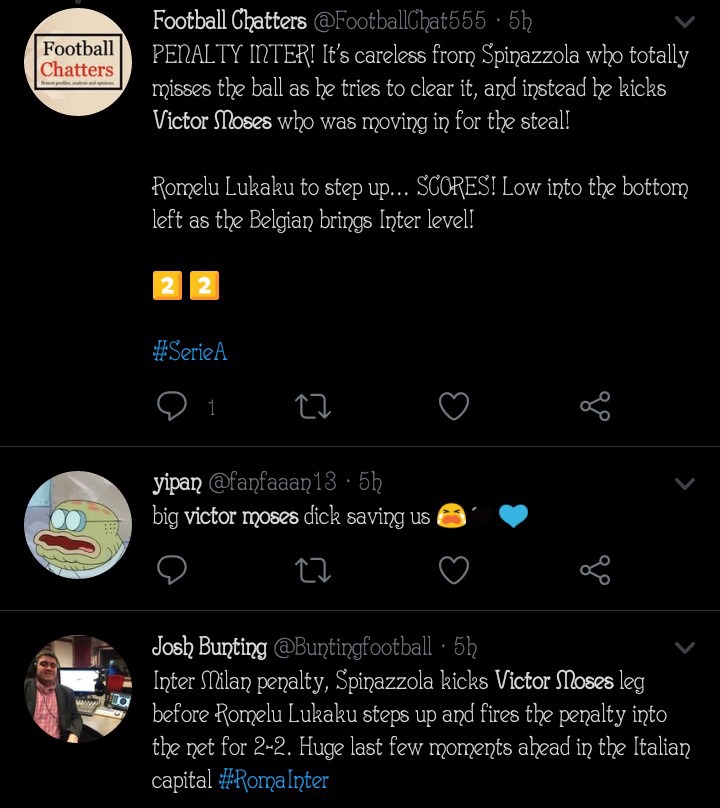 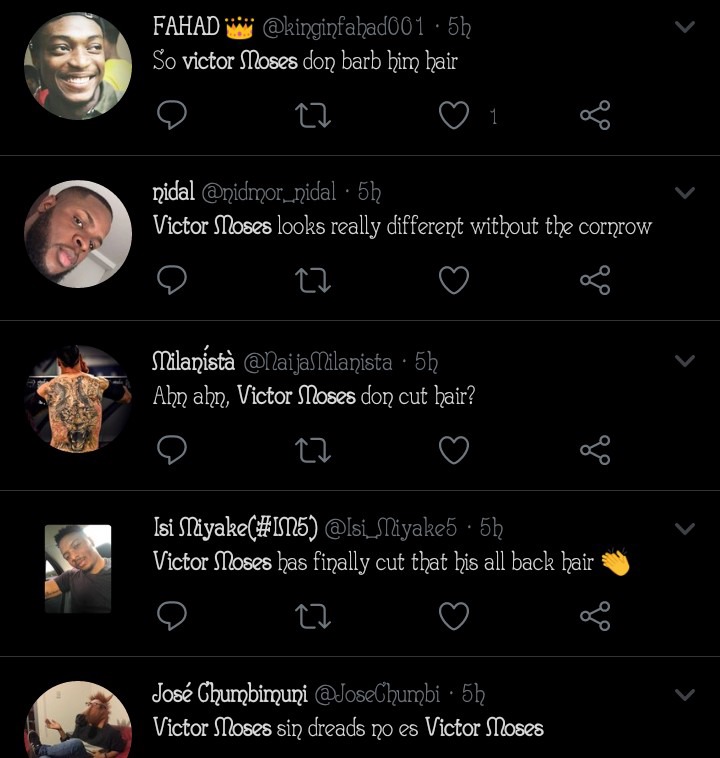 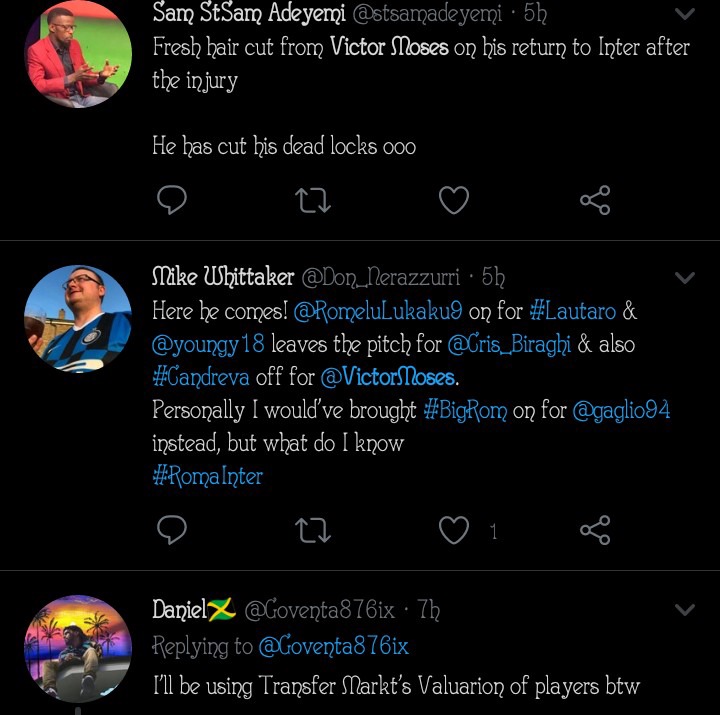 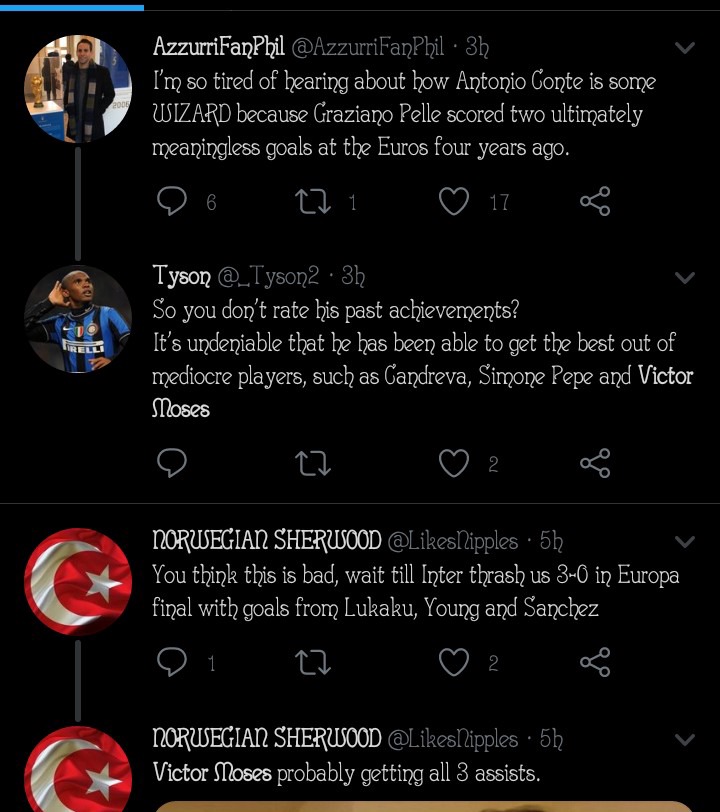 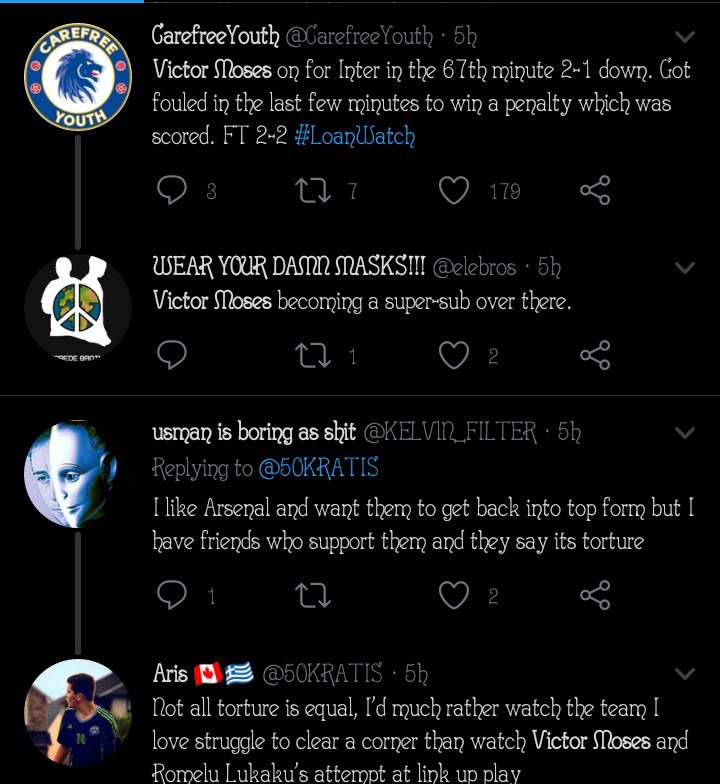 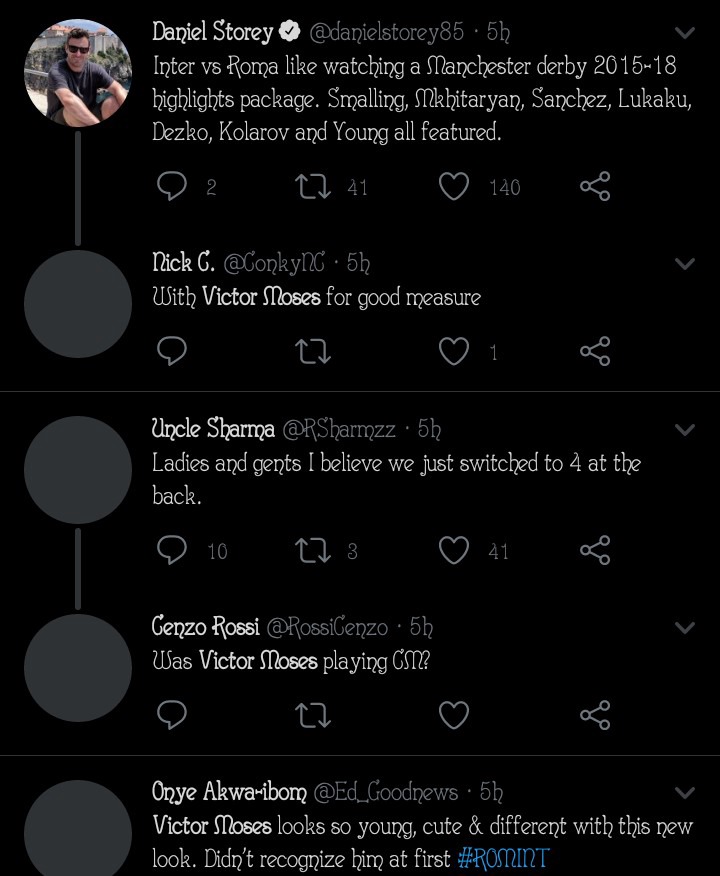 With the draw against AS Roma, Inter Milan are still sitting in the second position of the Italian serie A table, with 74 points in 34 matches played, five points behind leader Juventus who will play Lazio on Monday night.