By Gistvibeztv (self media writer) | 10 days ago

Alan Shearer is a 51-year-old English football pundit and former professional footballer who played as a striker for Newcastle United and the England national team. 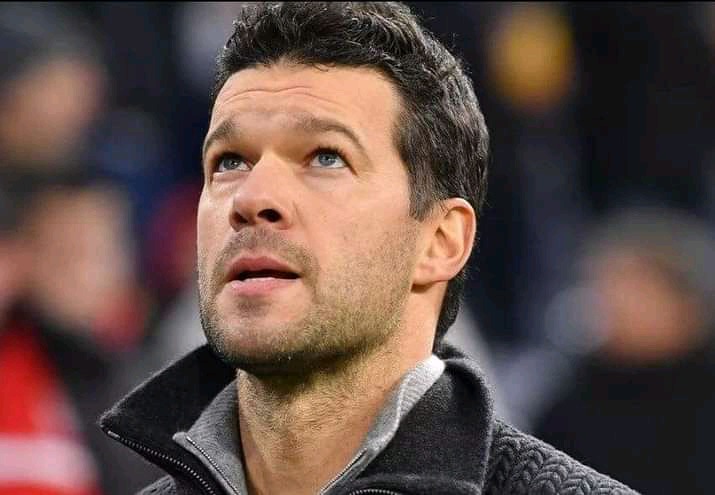 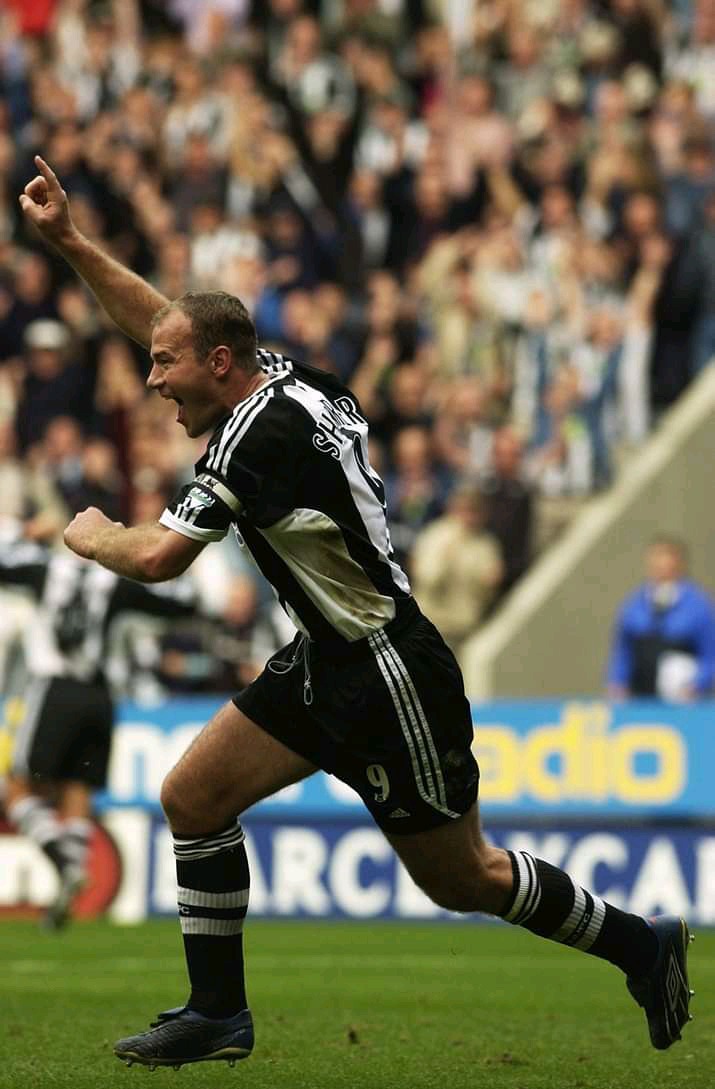 Shearer was one of the first two players inducted into the Premier League Hall of Fame this year. 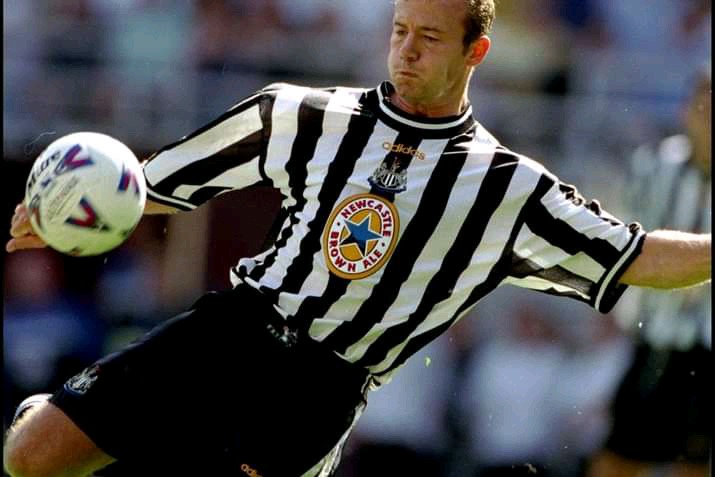 With the England national team, Shearer appeared 63 times and scored 30 goals. UEFA Euro 1996 was his biggest success at international football: England reached the semi-finals and Shearer was awarded the UEFA Euro Golden Boot and was named in the UEFA Euro Team of the Tournament. He went on to play for England at the 1998 FIFA World Cup and UEFA Euro 2000. 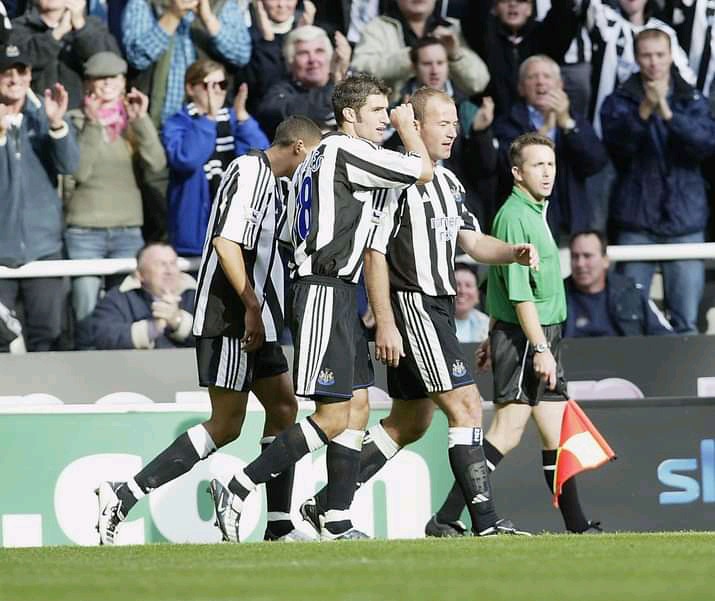 Robert Frederick Chelsea Moore was an English professional soccer player who played as a defender for West Ham United and the England national team. 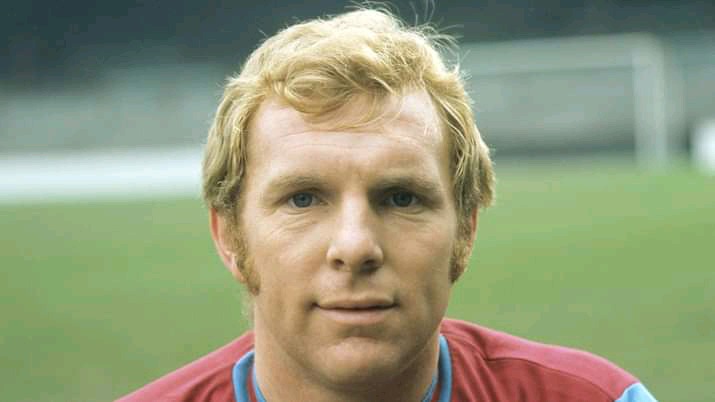 He is widely regarded as one of the greatest English players of all time, and was cited by Pelé as the greatest defender that he had ever played against. 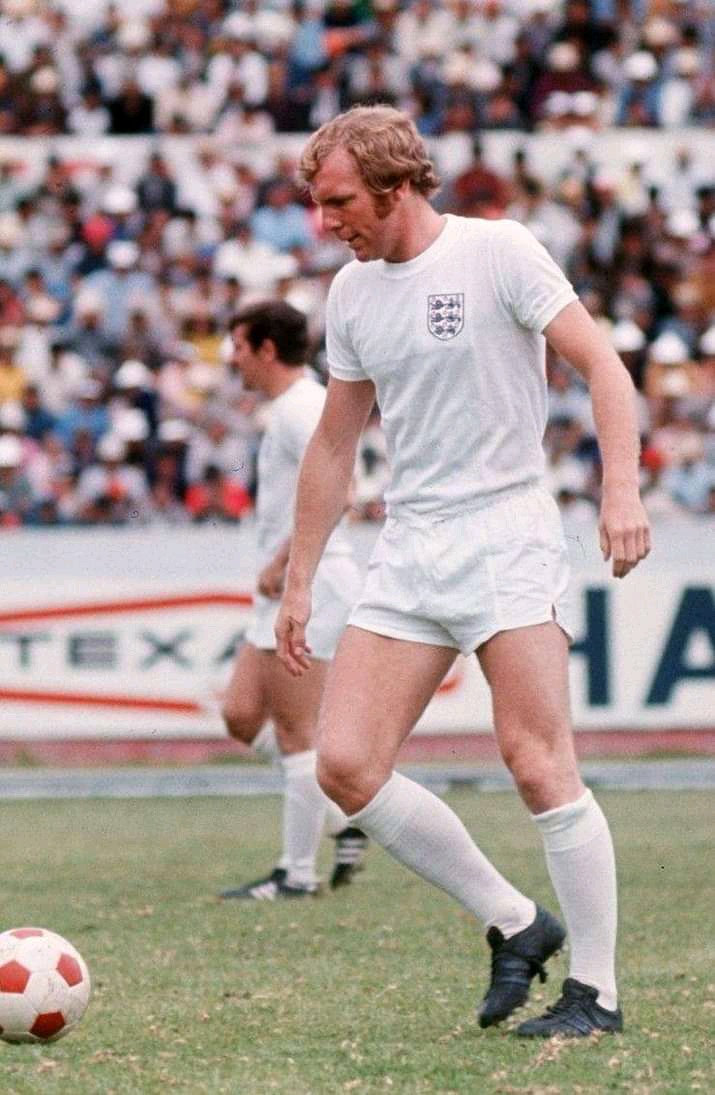 Moore was made captain of England national team in 1964 at the age of 23. He captained the England national team to the 1966 FIFA World Cup victory. He won a total of 108 caps for his country, which at the time of his international retirement in 1973 was a national record. This record was later broken by Peter Shilton. Moore's total of 108 caps continued as a record for an outfield player until 28 March 2009, when David Beckham gained his 109th cap. 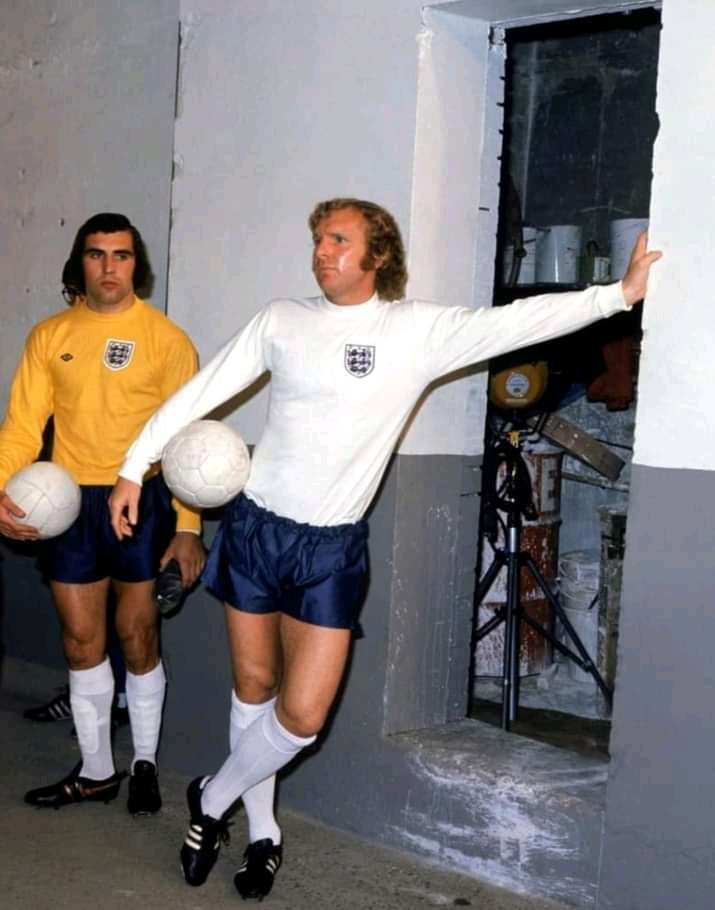 Receiving the BBC Sports Personality of the Year fifty five years ago, he was the first footballer to win the award and he remained the only one for a further 24 years. He was made the first inductee of the English Football Hall of Fame in 2002 in recognition of his impact on the English game as a player and in the same year he was named in the BBC's list of the 100 Greatest Britons. 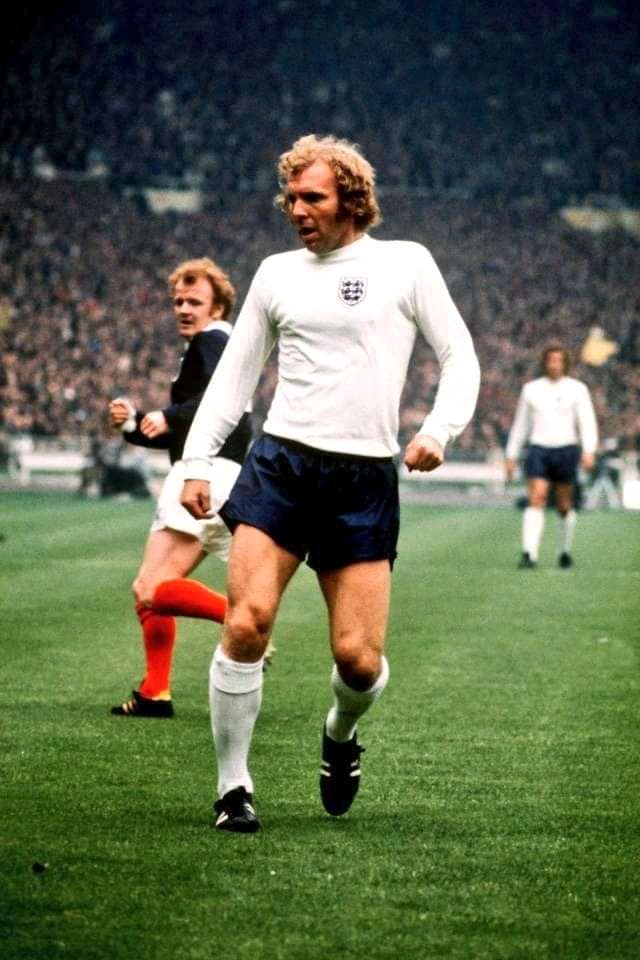 He died twenty eight years ago in Putney, London, England at the age of 51. 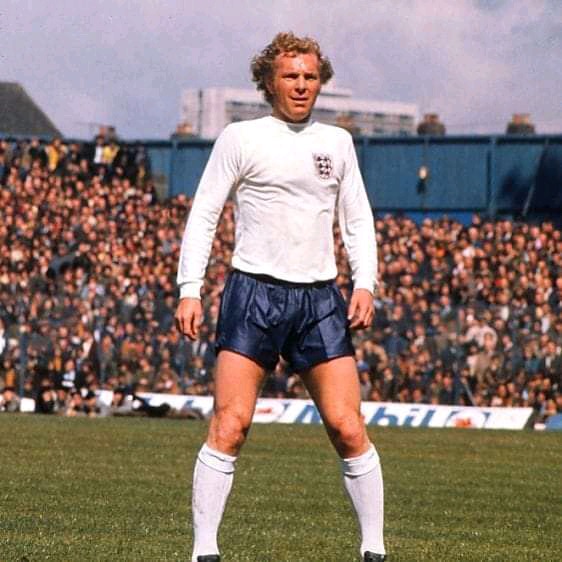 Paul John Gascoigne is a 54-year-old English retired professional footballer who played as an attacking midfielder for Tottenham Hotspur and the England national team. 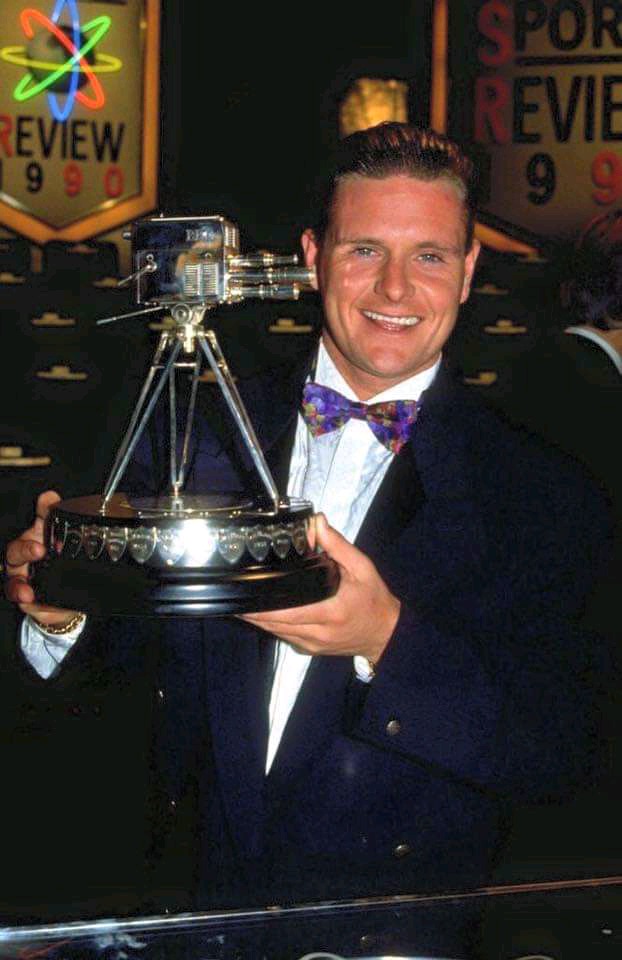 One of the greatest English players of all time, Gascoigne is described by the National Football Museum as widely recognised as the most naturally talented English footballer of his generation. 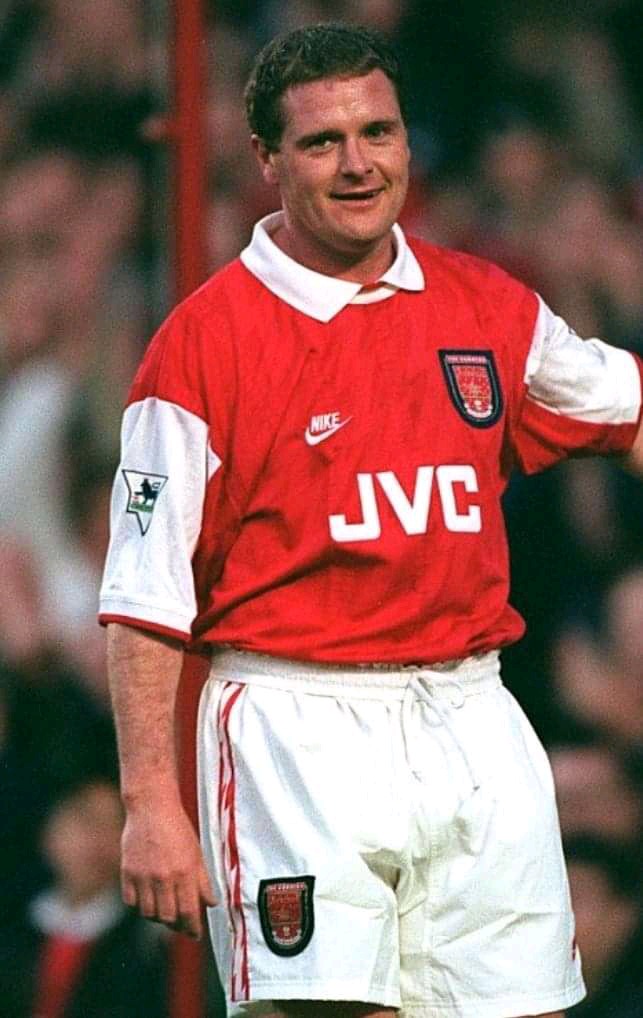 Gascoigne played for the England national football team from 1988 to 1998, in which he was capped 57 times and scored 10 goals. He was member of the England team that reached fourth place in the 1990 FIFA World Cup, where he famously cried after receiving a yellow card in the semi-final with West Germany, which meant he would have been suspended for the final had England won the game. He also helped the team to the semi-finals of Euro 96, which included scoring a goal against Scotland, described in 2013 as one of the most iconic goals in the game's recent history. 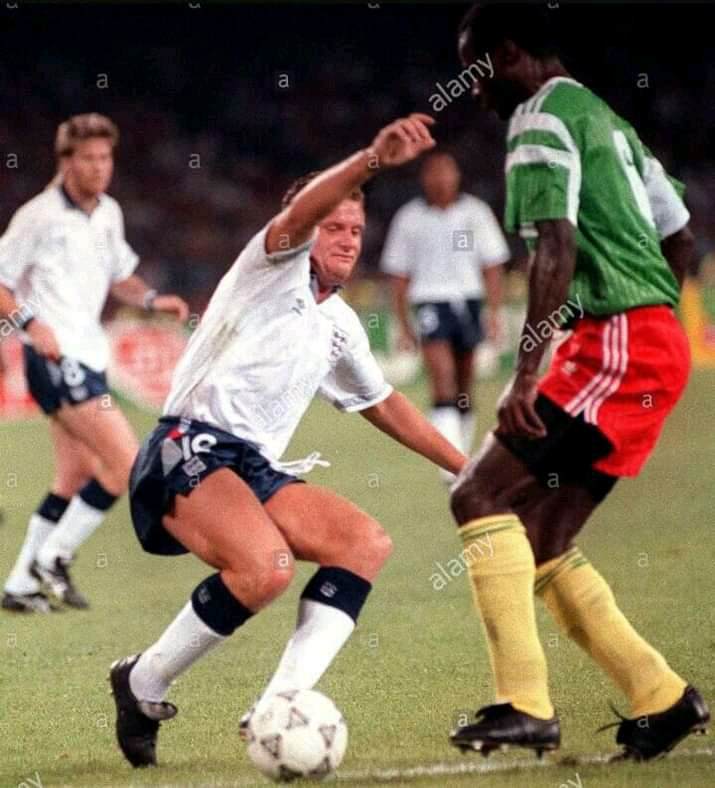 Joseph Kevin Keegan is a 70-year-old English retired professional football player who played as a forward for Liverpool and the England national team. 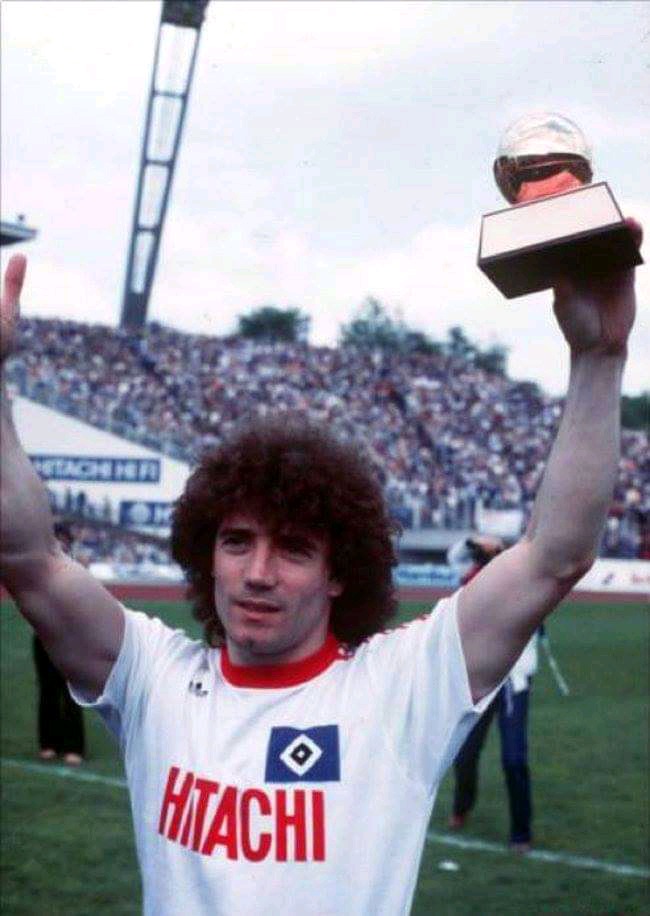 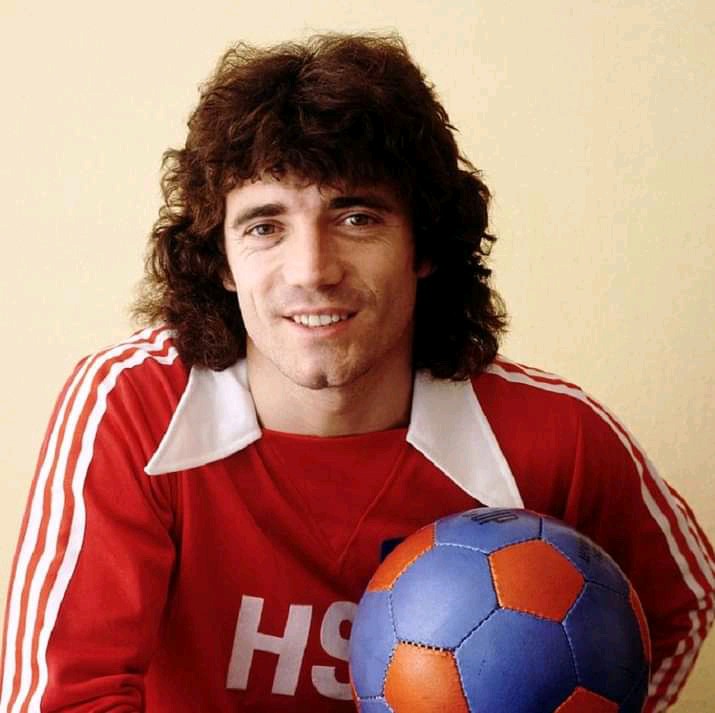 During his football career, he played for several Premier League clubs, including Newcastle United, Southampton, Liverpool and Hamburger SV. He was also a player for the England national team. He won the Ballon d'Or twice and is regarded as one of the greatest English players of all time. 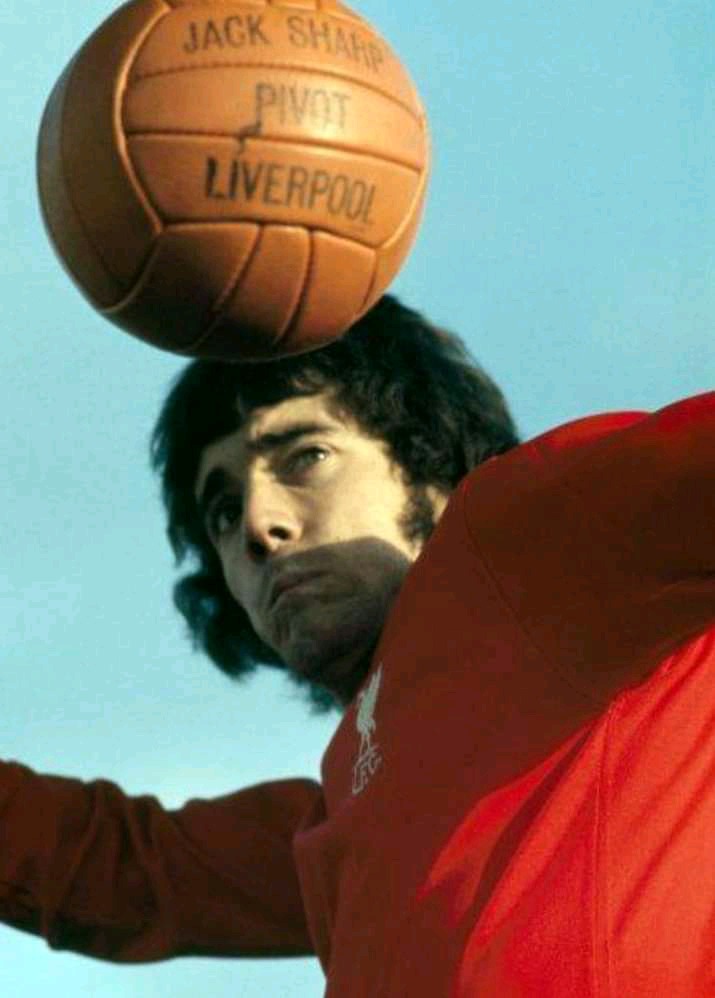 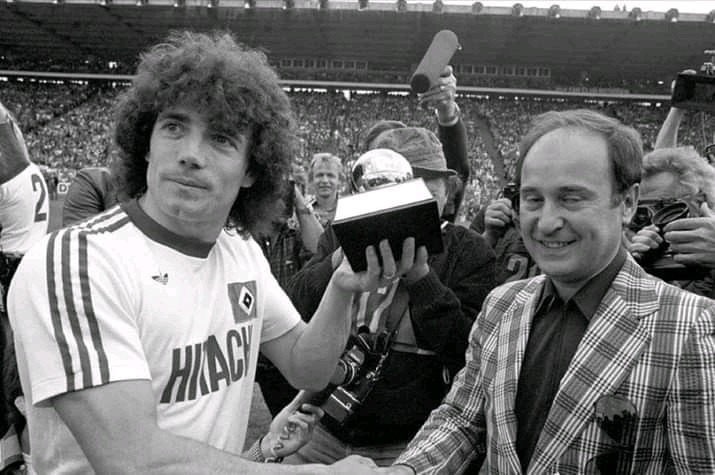 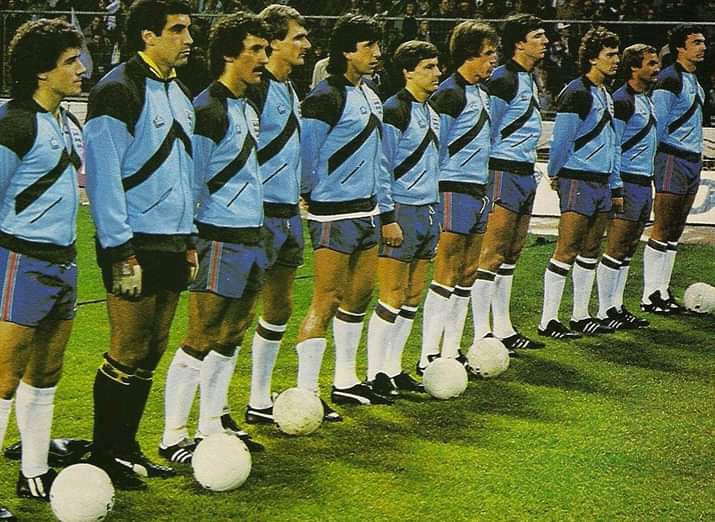 Sir Robert Charlton is an 83-year-old English retired professional footballer who played as a midfielder for Manchester United and the England national team. 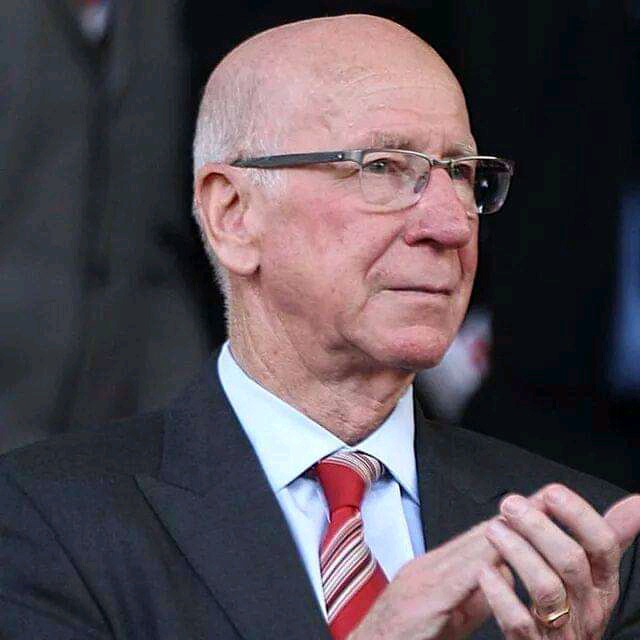 Sir Bobby Charlton is the greatest English footballer of all time. Charlton played Manchester United for most of his career and is regarded to be their greatest ever player. He was both England and Manchester United’s top goalscorer, with 249 and 49 goals respectively, before he was surpassed by Wayne Rooney in both. 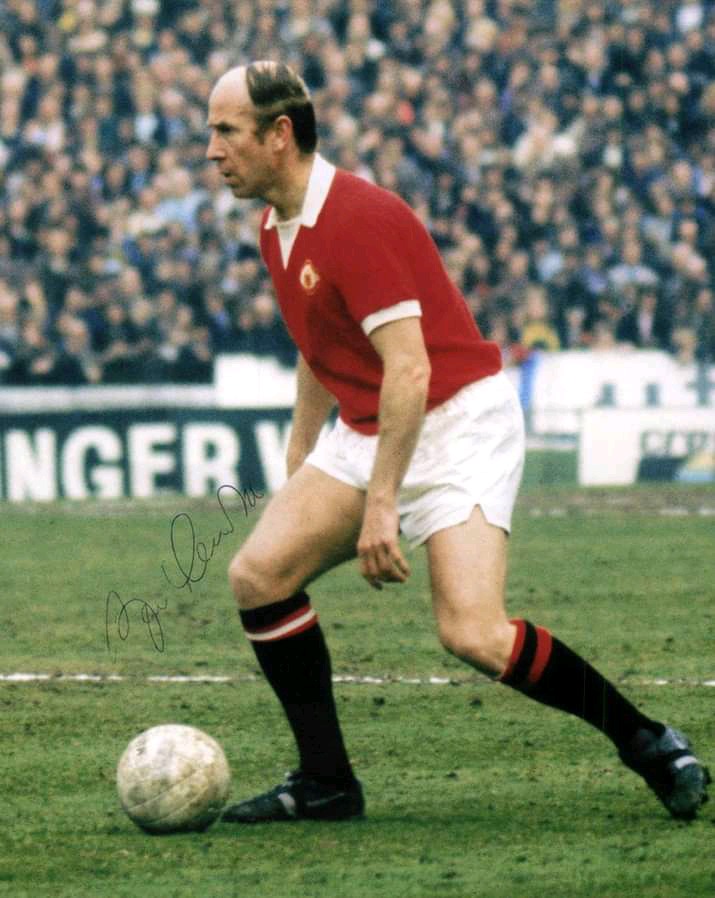 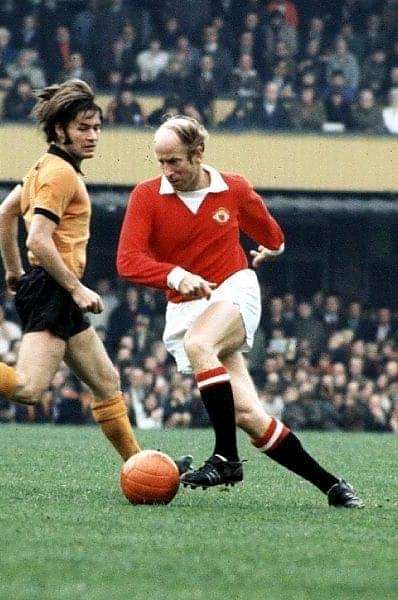 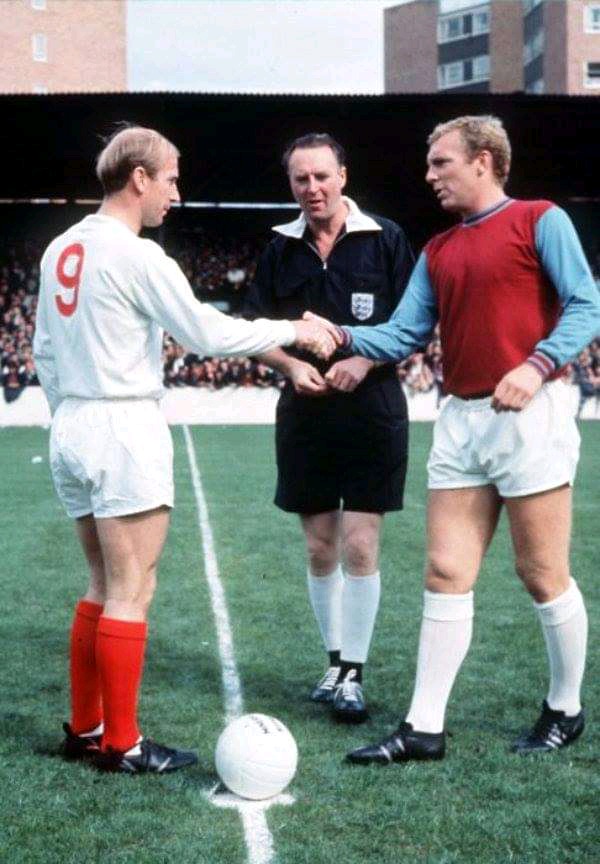 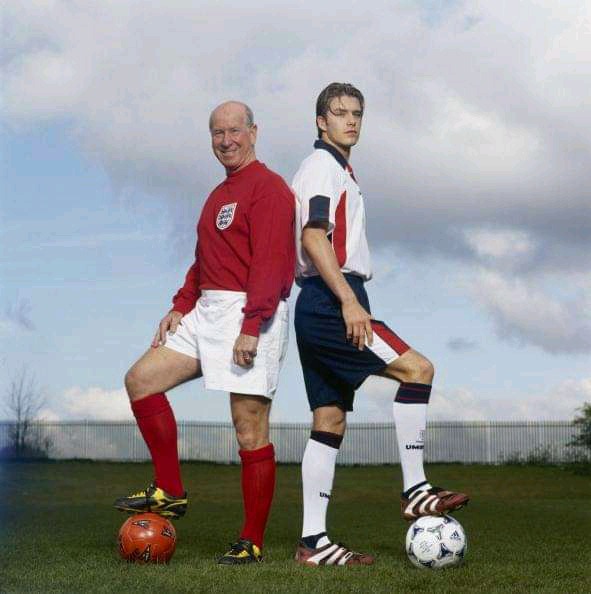 He won the European Cup in 1968 and he also won 3 leagues as well as 1 FA Cup with Manchester United. He won the Ballon d’Or in 1966. By far, he is the best English footballer. 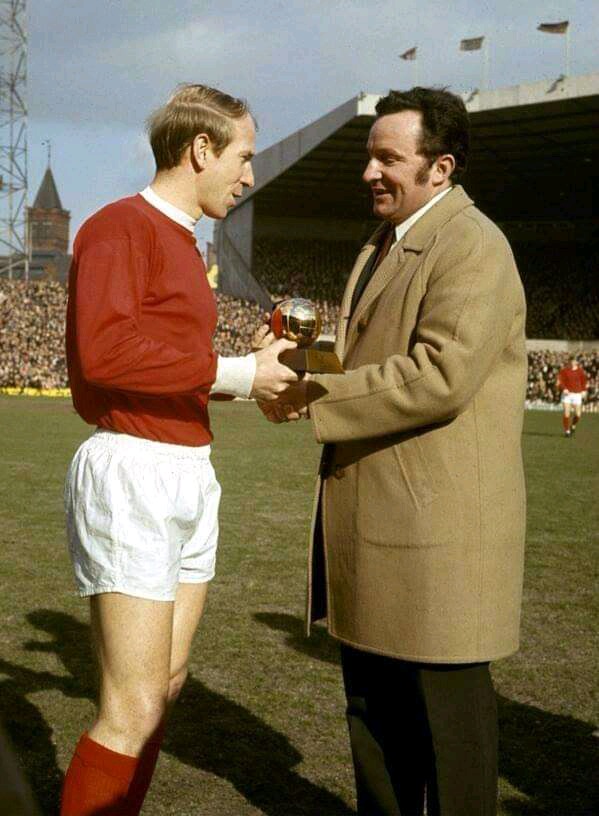