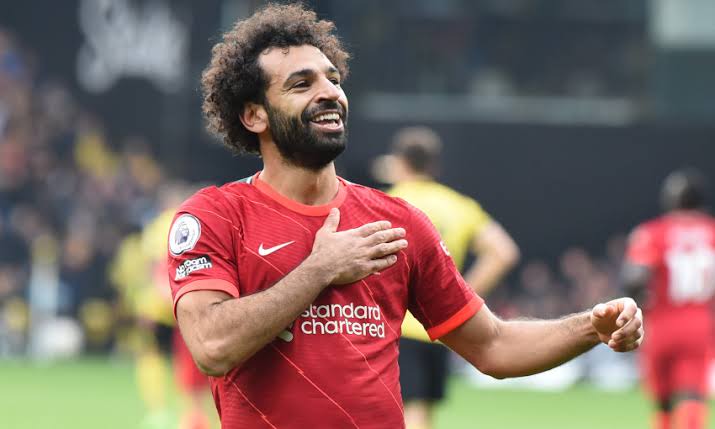 As Mohamed Salah scores one world-class goal after another in his excellent start to the 2021/22 campaign, his agent Ramy Abbas has reportedly traveled to England to negotiate the terms of a new deal with Liverpool.

Salah's contract runs until 2023, but the two sides have yet to come to an agreement on a new deal as the salary demands of Egyptian internationals are said to be high. The Liverpool winger has taken off this season, having already scored 10 times in the same number of games in all competitions, also becoming the fastest player to reach 100 league goals for the Reds.

What is Salah's current salary?

In 2018, Salah drafted a five-year contract with Liverpool and he currently earns around 237,000 euros per month, or around 12 million euros per season.

What are Salah's salary requirements?

According to the report , Abbas hopes to secure a contract worth € 592,000 per month, which would make the Egyptian striker Liverpool's biggest winner, as well as one of the highest paid players in the Premier League.

Does Salah deserve such a deal?

Salah's move, along with Virgil Van Dijk's, were the two signings that turned Liverpool from a decent side into Champions League and Premier League winners. After joining the Rome Reds in 2018, Salah led his side to the league title in 2019/20 for the first time in three decades, as well as a few Champions League finals in 2017/18 and 2018 / 19, with Liverpool winning in the latter.

The 29-year-old is going through what are considered the peak and most mature years for a forward and many already consider him a Liverpool legend, also given his 135 goals in 213 appearances for the Merseyside club. Salah is undoubtedly one of the best in his role in the world right now and by keeping him Liverpool will certainly have the chance to fight for more trophies in the years to come.