4 Players Once Rejected By Barcelona

According to Derek Langley, an ex-Red Devils scout, Manchester United turned down the opportunity to recruit Dutch player Frenkie de Jong and Matthijs de Ligt when they were teenagers. Read on to discover four big-name players who Barcelona turned down. 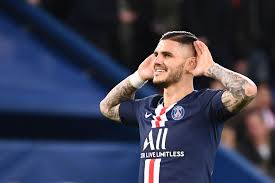 While Icardi and Lionel Messi were both born in the same city, that was the extent of their similarities. The striker joined FC Barcelona's renowned La Masia academy when he was 15 years old, although he never appeared for the first squad. He advanced to the U-19 level before signing a loan deal with Sampdoria. Icardi later remarked that Barcelona's style of play did not suit him, thus he has no remorse about leaving so quickly. Following goal-laden periods at Sampdoria and Inter Milan, Icardi is now starring in the Paris Saint-Germain with Neymar and Kylian Mbappe. 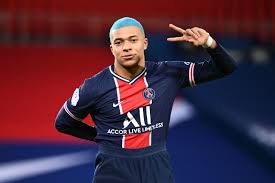 The departure of Neymar to PSG occupied all the covers in Barca throughout the summer of 2017. Junior Minguella disclosed on the microphones of El Partidazo de la Cadena Cope after the first leg of the Champions League match between the two teams that Kylian Mbappe, who was still at Monaco at the time, was offered to FC Barcelona in the summer of 2017: "We were able to conclude the deal for 130 million dollars plus 25 in incentives. The club, on the other hand, had other ideas and chose Osumane Dembélé to replace Neymar: “At the time it is confirmed that Neymar is leaving, the technicians and the president have doubts about the player they want to incorporate and believe that they are better suited to the type of game played by Dembele than Mbappe. Some even went so far as to say that this Mbappe was a ghost. Minguella said. 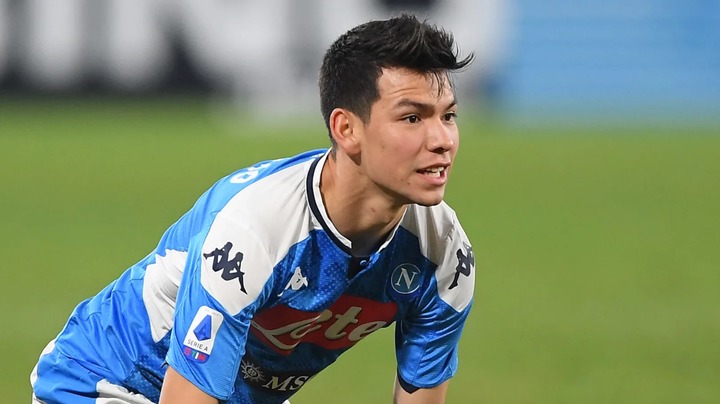 Hirving Lozano was another player recommended by Hristo Stoichkov for signing with FC Barcelona. His rejection was based on the fact that his style of play did not align with the Barça club's ideology. 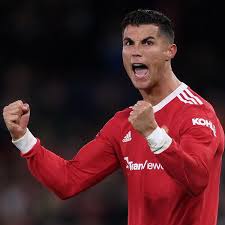 Former president Joan Laporta claims that Barcelona was offered the chance to recruit Cristiano Ronaldo before he joined Manchester United, and that he does not regret missing out on the Portuguese.Throughout his trophy-laden career, the talismanic forward has been a prolific presence in front of goal, with the 36-year-old Ronaldo continuing to prosper with Serie A heavyweights Juventus. Indeed, only Barcelona icon Lionel Messi has more Ballon d'Or honors, with both players largely regarded as two of the best players to have ever played the game. Cristiano Ronaldo is now a Man United player.

ARS 2-2 CRY: Two Players Who Could Be Blamed For Arsenal's Disappointing Result In Their PL Game

5 Cleaning Mistakes You're Probably Making In The Kitchen