Chelsea have been preparing vehemently ahead of next season, as they have already signed two great players and hoping to bring more new great players to Stamford Bridge. 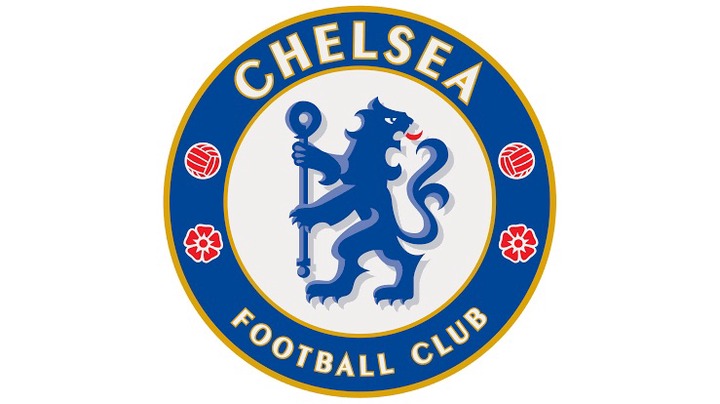 Chelsea are looking for ways to fill the potholes left their centre-back, left-back, midfield and goal spot. So, the Blues have already sighted four players that could strengthen their sqaud next season.

The transfer window will soon be opened this month and it will end probably in October, so the Blues have been fasten their project to bring their main targets to Stamford Bridge next season.

Obviously, Chelsea really need to strengthening their defense line alongside their goal spot, to be above their competitors next season and perhaps to restore their lost glory.

Let's see the main four players Chelsea could add to their sqaud next season to win trophy:- 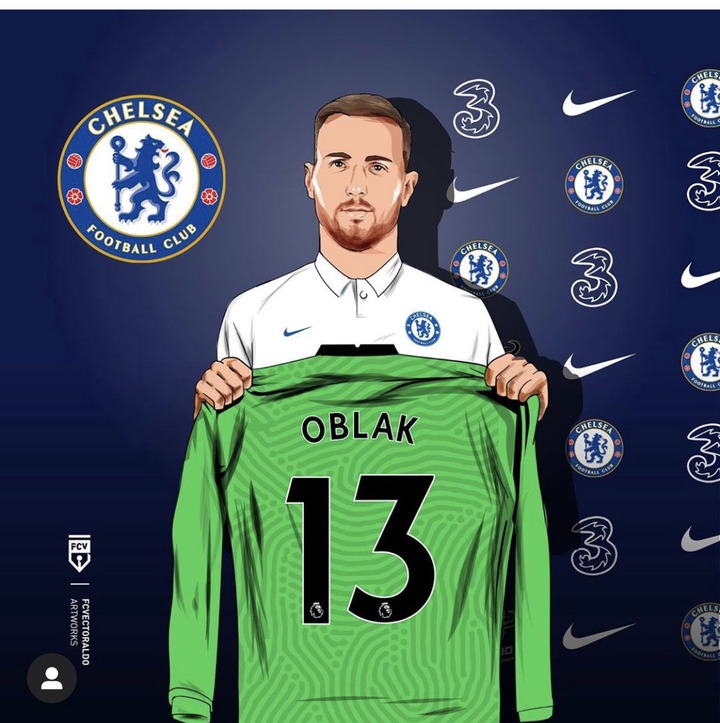 Chelsea recently linked with Jan Oblak in replacement of Kepe Arrizabalaga. The Blues tend to offer Arrizabalaga plus cash to land Oblak, but no further talks.

The Atletico Madrid goalstopper have been one of the most reliable goalkeeper in Europe top-5 leagues, and his presence at Stamford Bridge would definitely transform Chelsea's defence line next season. 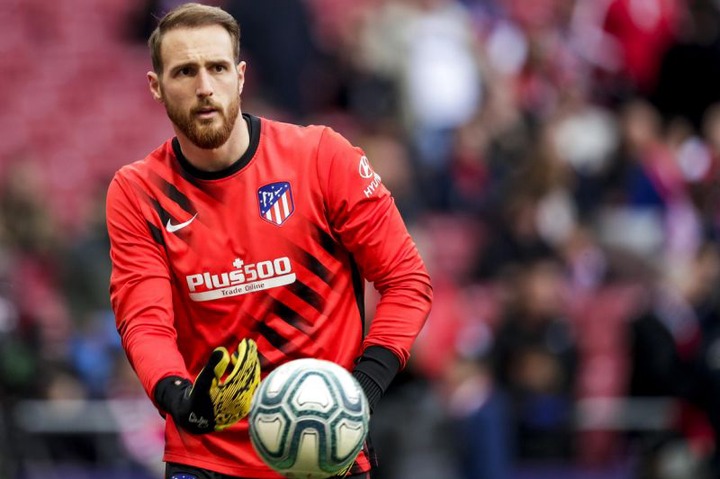 Jan Oblak has made 180 appearances since joining Atletico Madrid, as he conceded 115 goals and kept 99 clean sheets for the LaLiga side. This is quite an insane performance from Oblak. So, if Chelsea could sign him he woul be a great addition to the Blues squad. 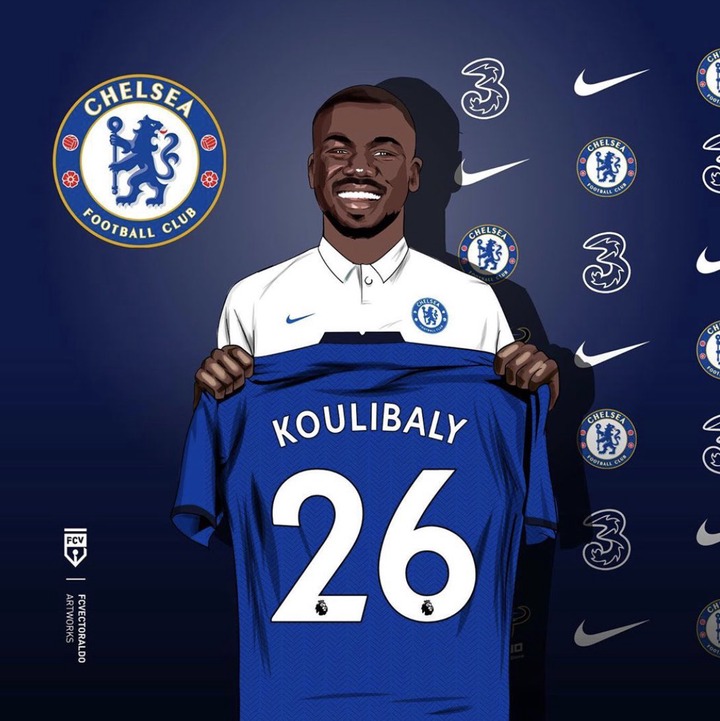 The Naples defender has been one of most linked centre-backs in Chelsea's radar. The Blues have been reportedly trying to bring him to Stamford Bridge next season.

Koulibaly has also been linked with Liverpool, Manchester city and Manchester united. But his presence at Stamford Bridge would definitely transform Chelsea's defence line especially their errors at the backline. 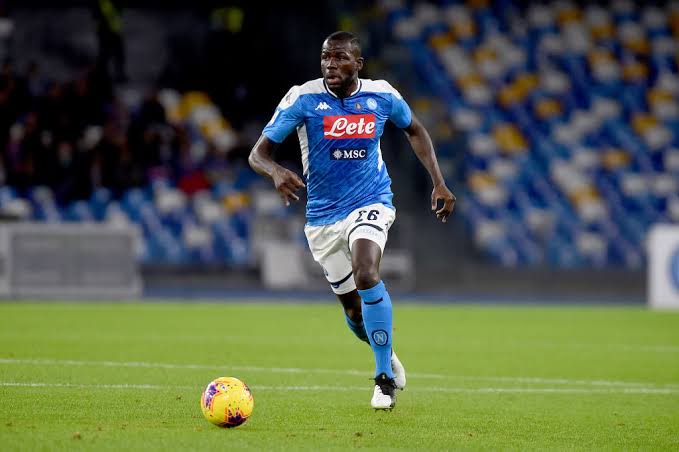 Kalidou Koulibaly is a such a reliable defender who could be a standard centre-back for the Blues next season. And it would be nice for the Blues to have him alongside their current centre-backs. 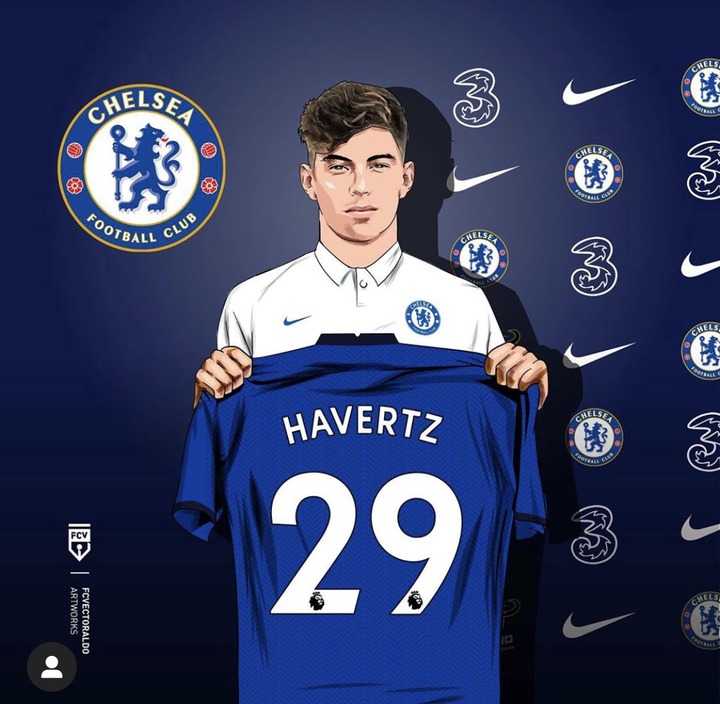 Obviously, Chelsea are close on sealing the German International deal. It was claimed that Roman Abrahamovic is willing to spend big on him, and he could be on his way to Chelsea after Bayer Leverkusen finish their Europa League.

Though, Chelsea are already equipped with flawless and talented midfielders, but Kai Havertz's arrival at Stamford Bridge would definitely transform Chelsea's squad, especially their willingness to score. 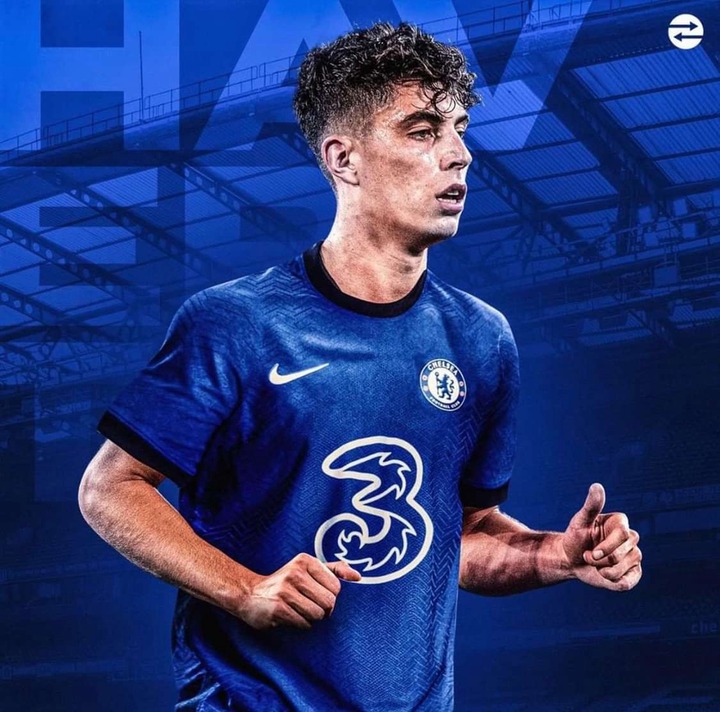 Havertz is indeed a goal-machine. The German international's has made 38 appearances for Bayer Leverkusen this season, as he scored 15 goals and registered 8 assists. This also an insane performance from the German forward. 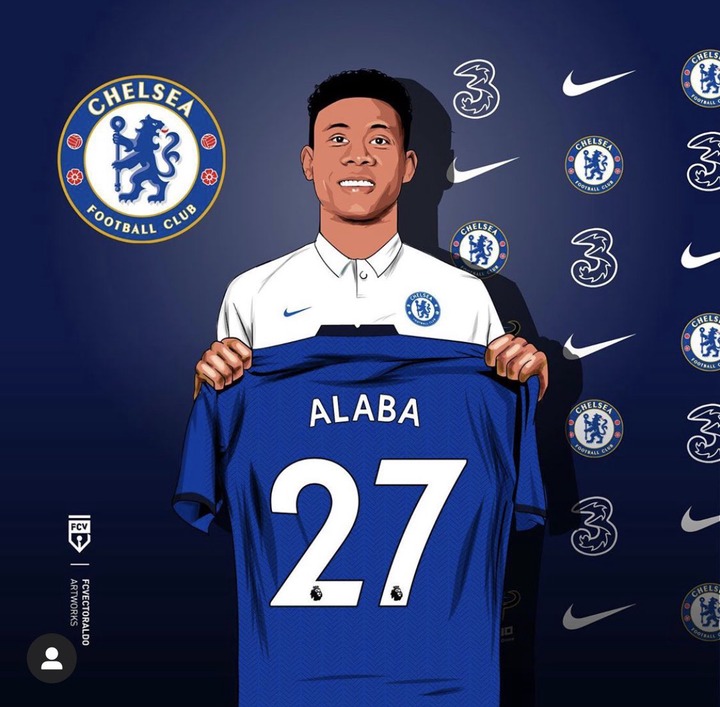 David Alaba has been Chelsea's radar for many years, as Chelsea are still interested in him. Chelsea are hoping Alba could join them, because his contract as expired with Bayern Munich and he's not sign another contract with the Club.

We all know David Alaba is one of dangerous and reliable left-backs in Europe top-5 leagues, and his arrival at Stamford Bridge would bring a new dawn to Chelsea's squad. 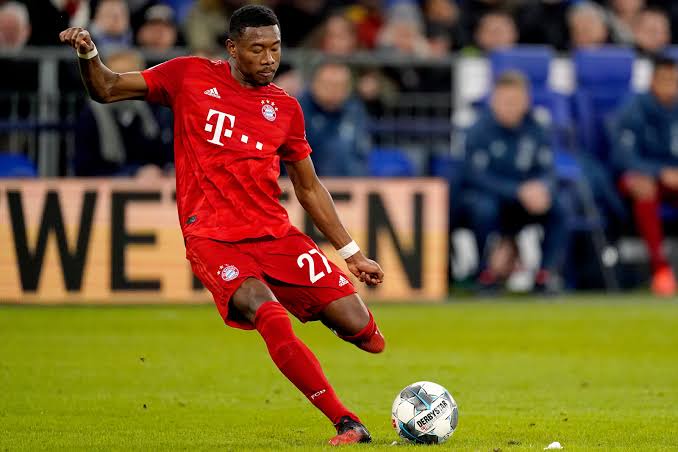 If David Alaba could anchor Chelsea's left-back next season alongside Koulibaly at the centre-back, no more news than Chelsea would win treble next season, and perhaps break Arsenal Premier League unbeaten run and Pep Guardiola's treble. 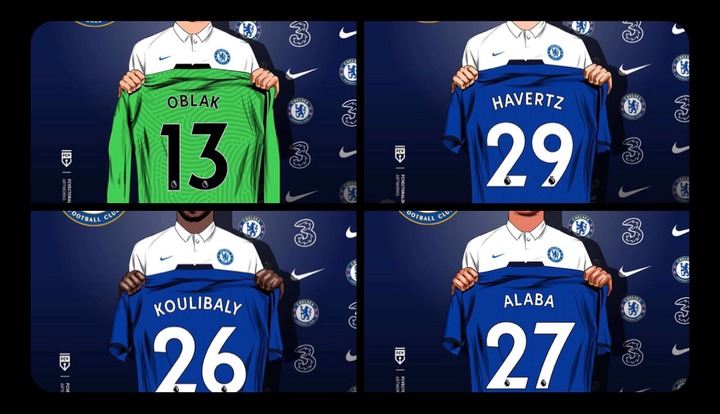 In a simpler term, all theses four players would bring a new dawn to Chelsea's squad next season, and their arrivals would definitely shake and make any team in Europe top-5 leagues suffer and tremble.

Do you think Chelsea could sign all these players?