By RLupdates (self meida writer) | 27 days

Following today's English premier league fixture at Selhusk park, Chelsea fans came out to pour down reactions based on the performance of their players. It was a big fixture for Thomas Tuchel side as they looked to get back on track in the race for the top four spot. 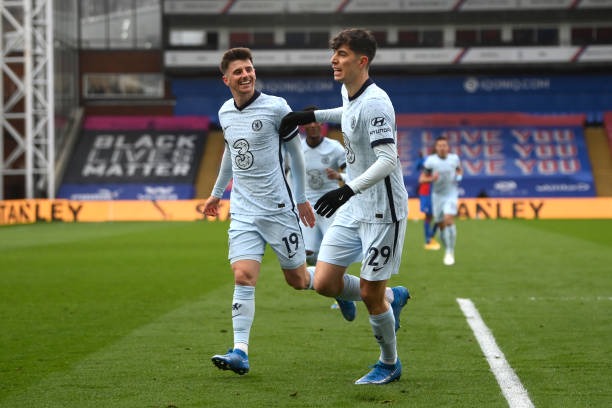 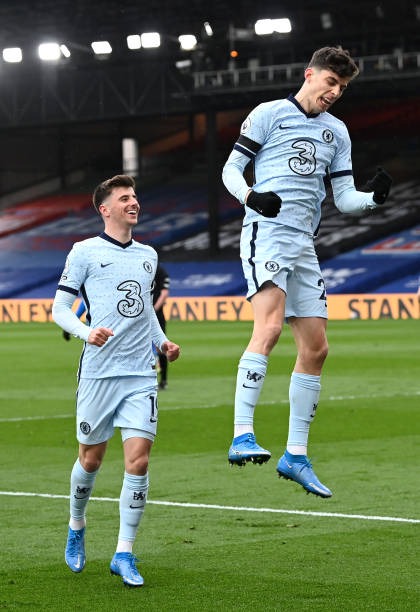 Chelsea opened the scoring after Kai Havertz scored a sensational curler from Callum Hudson odoi assist. It was Kai Havertz's first premier league goal since October 2020. The German midfielder led the front line for Thomas Tuchel side in today's match and he delivered the opening goal. In recent matches for Chelsea Kai Havertz has started as a false forward player and it really helped the team. 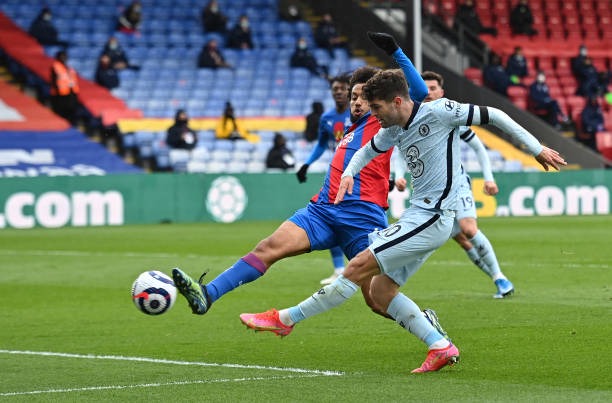 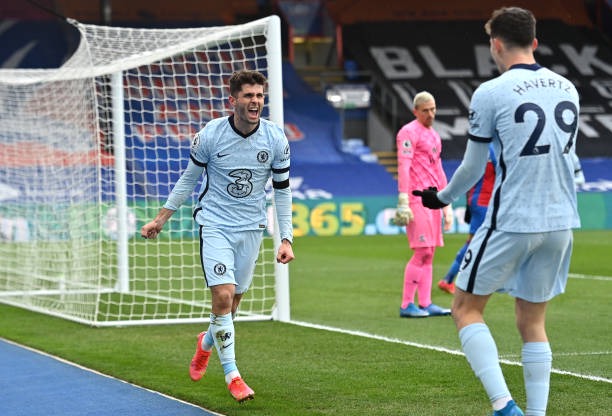 Chelsea got a 2-0 lead after Christian Pulisic got his name on the score sheet, the American international scored in Chelsea's last English premier league fixture where they lost 5-2 to West Bromwich Albion, he scored the opening goal. Kai Havertz played a major role in the goal build up as the German midfielder provided the assist for Christian Pulisic to score. 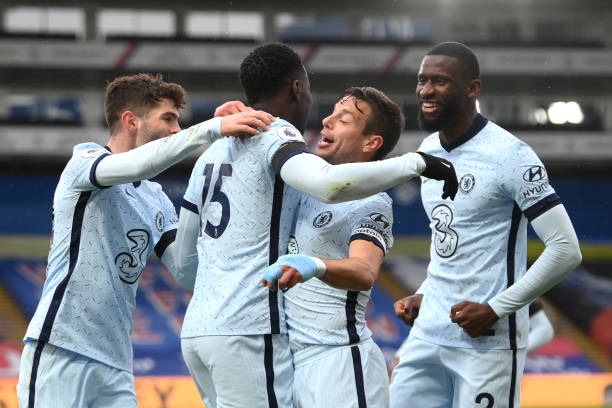 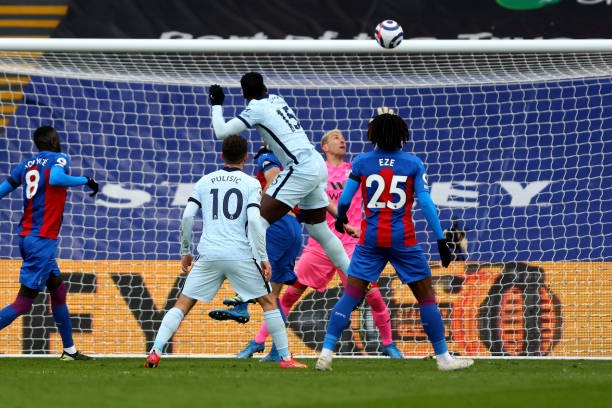 Kurt Zouma got his 5th English premier league goal for Chelsea this season ad he scored the third goal for the visitors from Mason Mount's brilliant assist. Chelsea kept pushing for more goals in the first half of the match, they dominated play and had more chances created. Chelsea had other big chances of scoring in the first half of the match but somehow failed to capitalize. 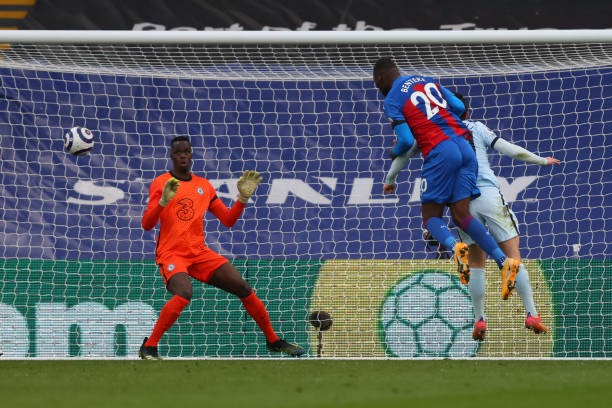 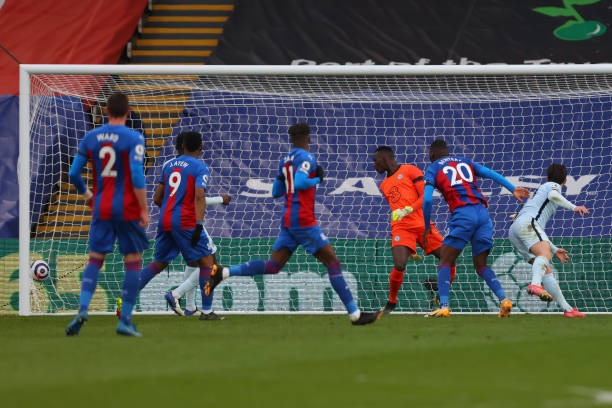 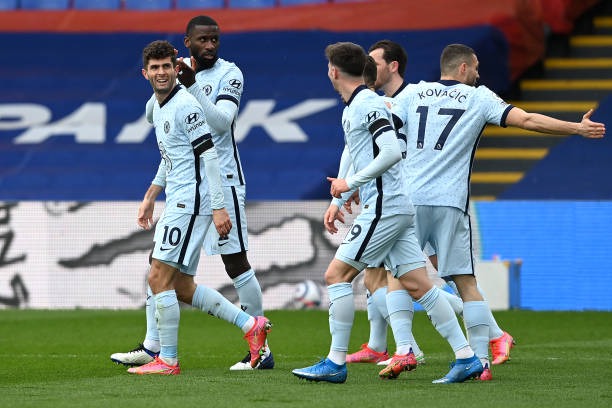 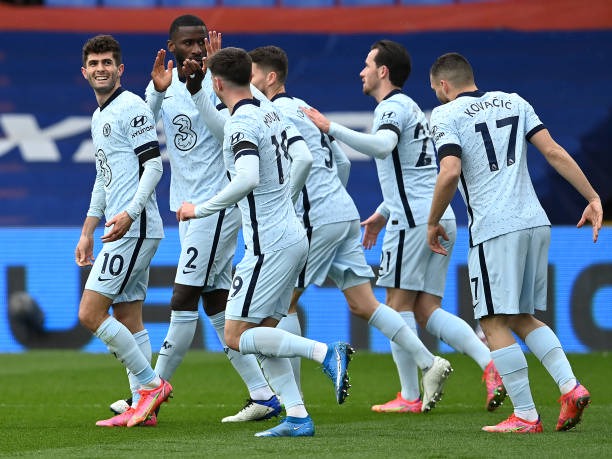 Chelsea fans were impressed with Kai Havertz's performance in today's match, the German midfielder wasn't at his very best against FC Porto in the UEFA Champions League quarter final fixture. But today he proved to be up to the task, Kai Havertz scored the opening goal for Chelsea in the opening minutes of the first half and provided an assist as Chelsea got the second goal few minutes later. A fan made it clear that Kai Havertz was still the best player in Chelsea and he played outstandingly well in today's match. Comment can be seen below. 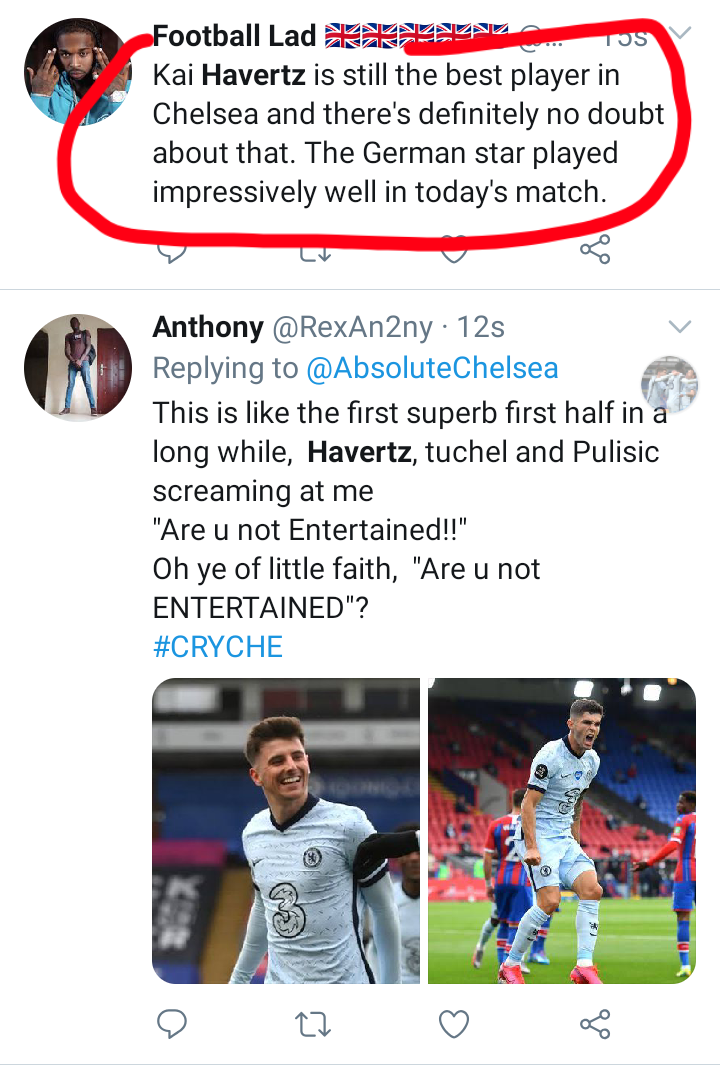 Other fans were also impressed with Kai Havertz performance in today's match, more comments made by fans can be seen below. 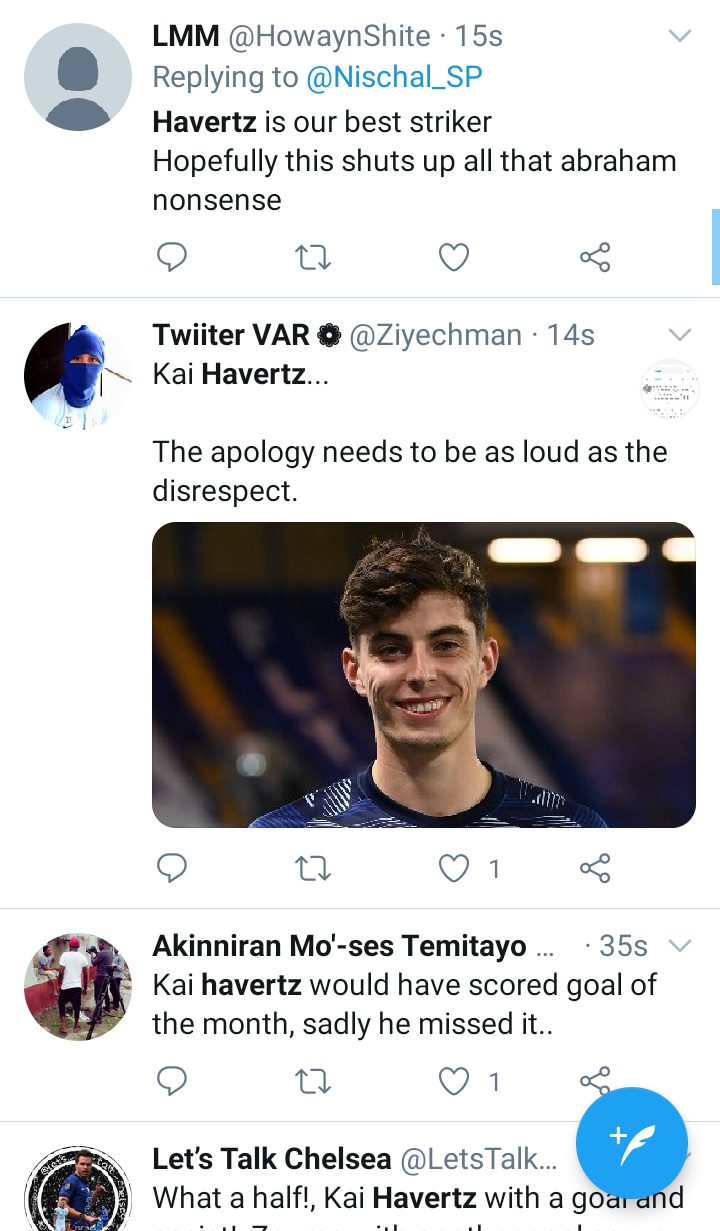 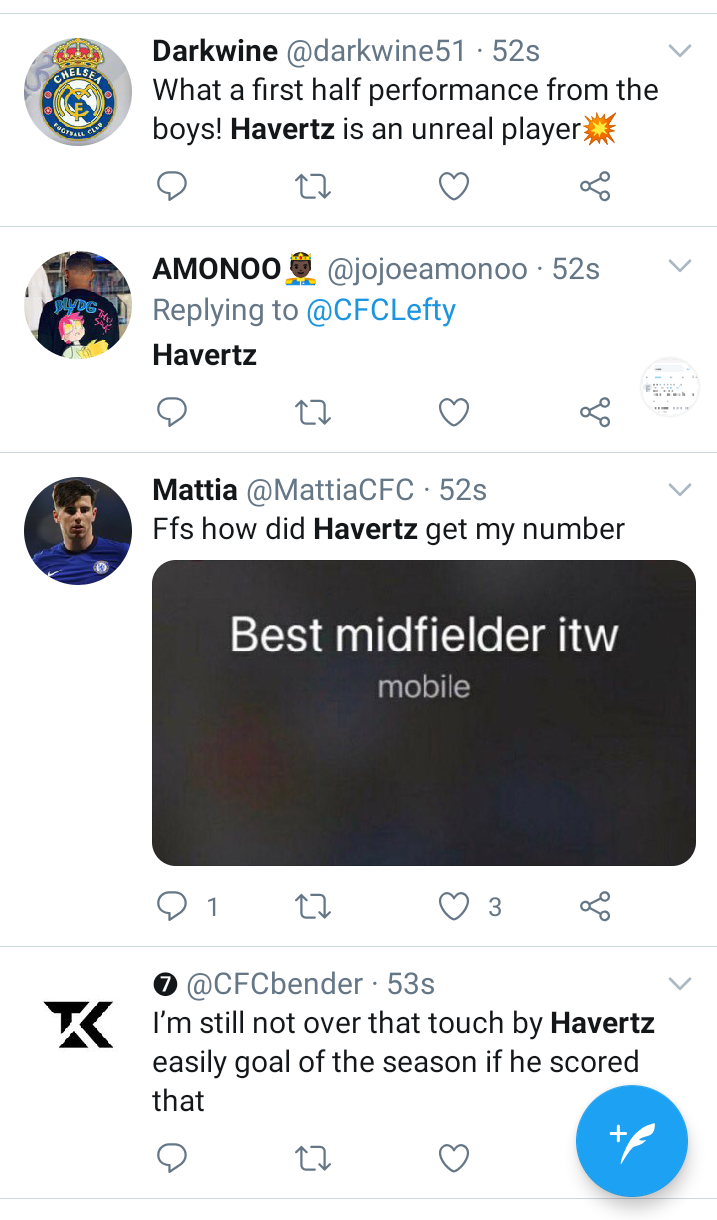 What can you say on Chelsea's performance in today's match, is this the best performance since Thomas Tuchel took over? What are the chances of Chelsea making it to the top four spot by the end of the season?