The 2021 summer transfer window came to an end on Tuesday with a lot of surprises. Antoine Griezmann returned to Atletico Madrid after two difficult seasons at Barcelona.

During the window, we witness the move of Lionel Messi to PSG. Messi joined the Ligue 1 side as a free agent after his deal with Barcelona expired - in the summer. 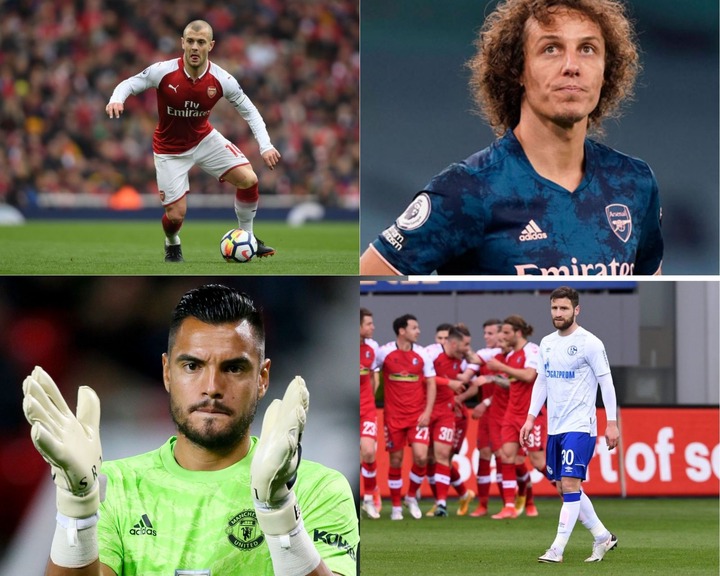 The Brazilian defender left Arsenal in the summer after his deal with Gunners expired. Luiz joined Arsenal in 2019 from Chelsea and made seventy-three appearances, scoring four goals.

Despite playing 20 league games - Arsenal did not renew his contract, making him a free agent in the summer. 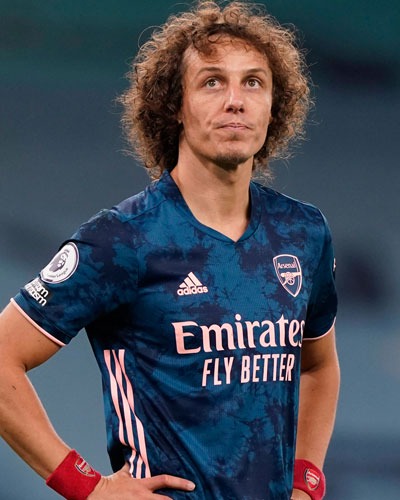 Surprisingly, the Brazilian defender could not get a new club before the end of the 2021 summer window.

The German defender spent five years at the Emirate Stadium before he joined Schalke 04 in February.

During his spell at Arsenal, Mustafi had a reputation of consistent errors before he reached an agreement with the club to terminate his contract in February 2021. 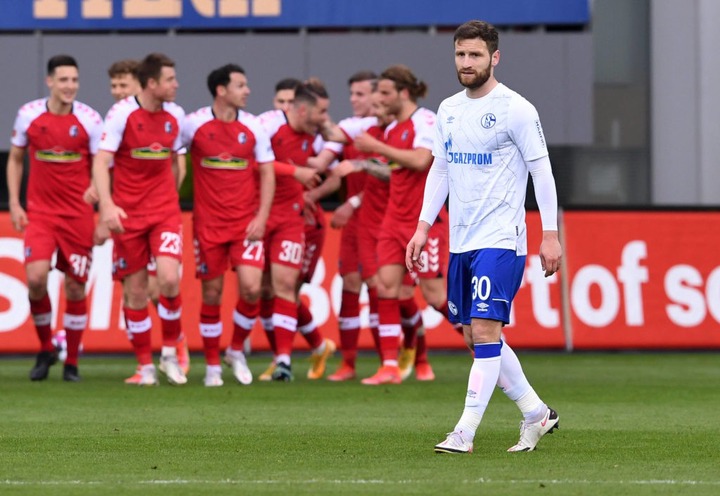 Mustafi made thirteen appearances for the Bundesliga side but could not help them avoid relegation. He left the club after their demotion to the Bundesliga 2 and - he's still without a club.

The Ivorian defender part ways with Tottenham before the end of the transfer window and could not find a club. At 28, he is without a club.

The former Manchester United goalkeeper could not find a club after leaving the English side. 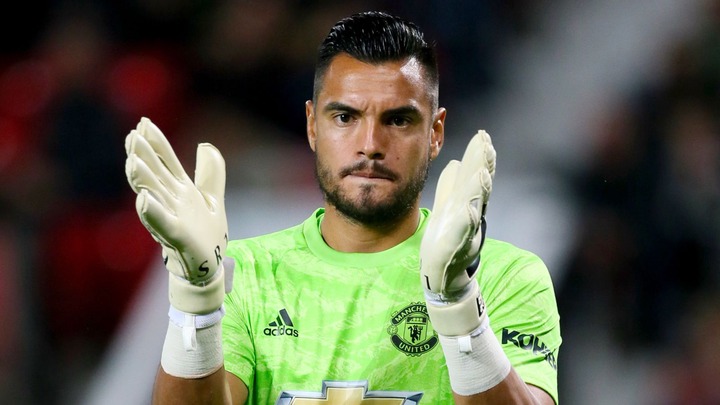 He was close to leaving last summer, but United denied him a move to be the third choice to David de Gea and Dean Henderson.

The Arsenal product has had a difficult career with injuries, and he's now a free agent. Despite his quality, Wilshere could not find a club after leaving Bournemouth. 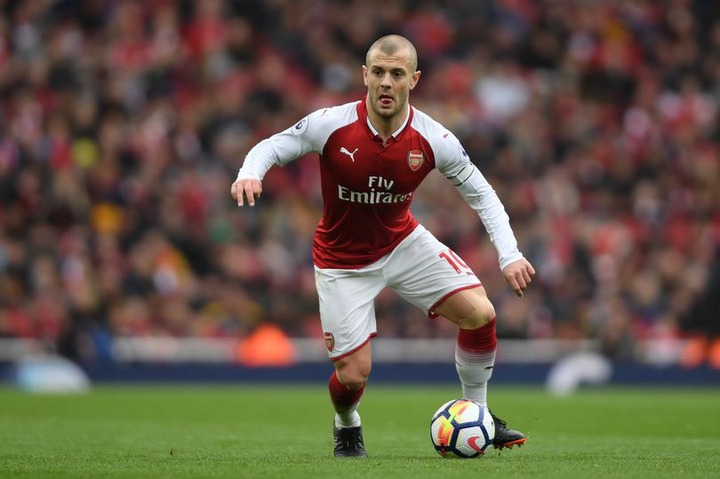 Daniel Sturridge left Trabzonspor in 2020 and has been without a club since then.

Ribery joined Fiorentina in 2019 - bringing an end to a twelve-year stint with Bayern Munich. After two seasons in Italy, Ribery departs Fiorentina and could not get a club in the summer.

Javier Pastore could not find a new club in the summer - after he ended his three years stay with AS Roma.

The Argentine midfielder joined in 2018 from PSG and made thirty-seven appearances in all competitions.

The Spanish striker last played for Udinese in Italy. Despite scoring a goal in fourteen league games, he could not get a club in the summer.

The Croatian striker last played for AC Milan in the 2020/2021 season. In Italy, he made ten appearances without netting a goal.

AC Milan did not renew the deal at the end of the season, and he is without a club.

In 2018, Carlos Tevez returned to Argentina after two seasons in China. The former Manchester United striker spent three years at Boca Juniors but could not get a club in the summer.

Which of the players still has the quality to play at the top level and give your reasons? Drop your reaction in the comment section and let's discuss.