By Fridiano (self media writer) | 10 months ago 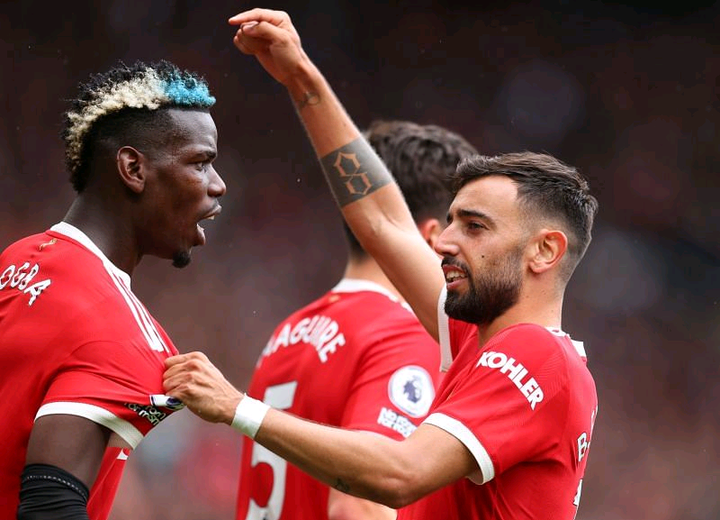 Southampton will face Manchester United in the English Premier League at St Mary's Stadium on Sunday.

Southampton is coming off a 3-1 defeat to Rafa Benitez's Everton in the Premier League. Everton won thanks to goals from Brazilian forward Richarlison, French midfielder Abdoulaye Doucoure, and striker Dominic Calvert-Lewin. Southampton's consolation goal was scored by striker Adam Armstrong. 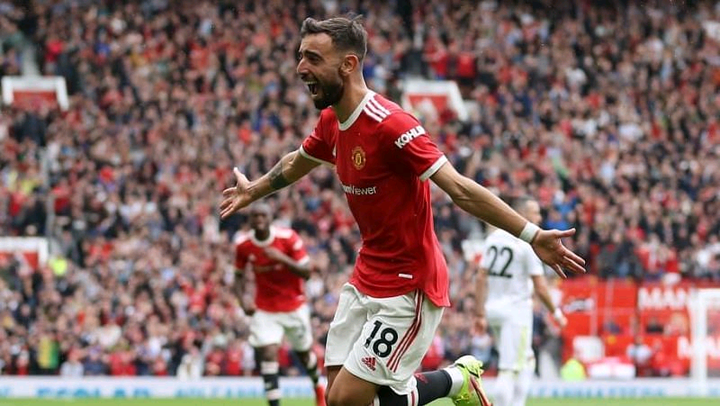 Bednarek and Swiss midfielder Alex Jankewitz were both sent off for Southampton.

In the English Premier League, Manchester United's form is as follows: W

Southampton will be missing Will Smallbone, a promising midfielder, and Sam McQueen, a left-back. There are no reported problems other from that, and manager Ralph Hasenhuttl should have a completely healthy team at his disposal.

Will Smallbone and Sam McQueen are both injured.

No one has been suspended.

Marcus Rashford and Alex Telles are both injured.

Dean Henderson and Edinson Cavani are both doubtful.

No one has been suspended.

Prediction for Southampton versus Manchester United

Danny Ings, a striker, and Jannik Vestergaard, a Danish center-back, have both left Southampton. They had a difficult season last year and will rely largely on new acquisition Adam Armstrong to score goals this season. To say the least, the Saints have a few concerns.

On the other side, Manchester United has had an amazing start to the 2021/22 season. Raphael Varane, a French center-back, was introduced before the game against Leeds United, but it is unclear whether he would play against Southampton, especially after Victor Lindelof's outstanding performance against Marcelo Bielsa's team. 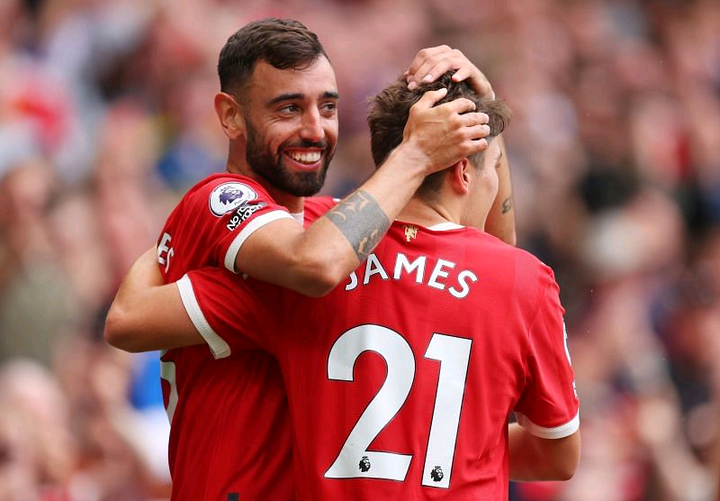 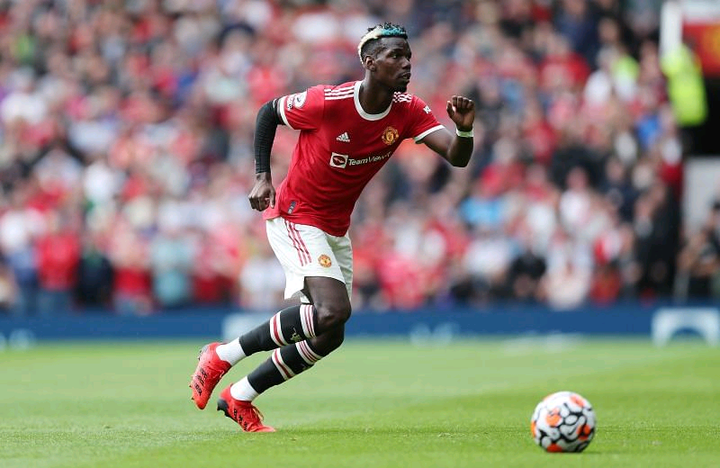 Manchester United is widely regarded as a championship contender this season. That may or may not be the case, but they will undoubtedly be the favorites to win this game.

Southampton 0-3 Manchester United is my prediction.