Meet The First Nigerian Player To Ever Play Alongside Zinedine-Zidane (Zizou).

Nigeria is blessed with gifted footballers. The country has produced globally recognised players like Rashidi Yekini, Yakubu Aiyegbeni, Celestine Babayaro, Kanu Nwankwo, Austin Jay Jay Okocha and so on. These players are highly regarded around the football world.

Zinedine-Zidane is a French footballer who is regarded as one of the best players of his generation. He is even considered as one of the greatest midfielders the world has ever seen. 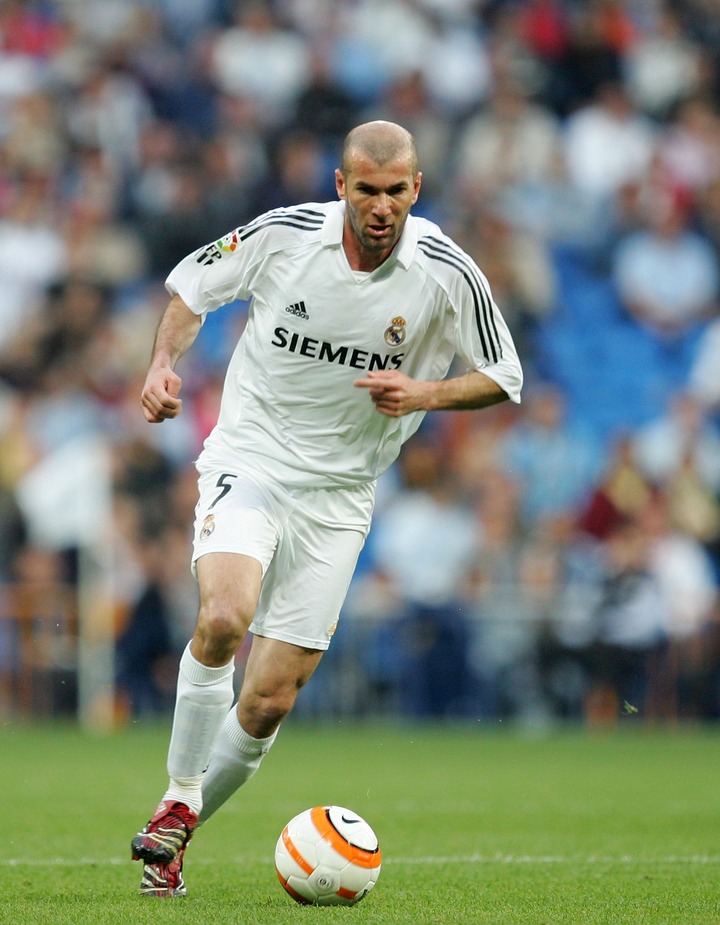 The Frenchman was an elegant playmaker who was highly renowned for his elegance, vision, dribbling, passing, ball control, and technique. Zinedine-Zidane won the 1998 Ballon d'Or award which is a testament to his huge talent.

Zidane started his career at Cannes before moving to Bordeaux where he established himself as one of the best players. His transfer to Juventus was his propellant into becoming a global superstar. He won the Serie A title twice with Juventus before moving to Real Madrid for a world-record fee of 77.5 million Euros in 2001. 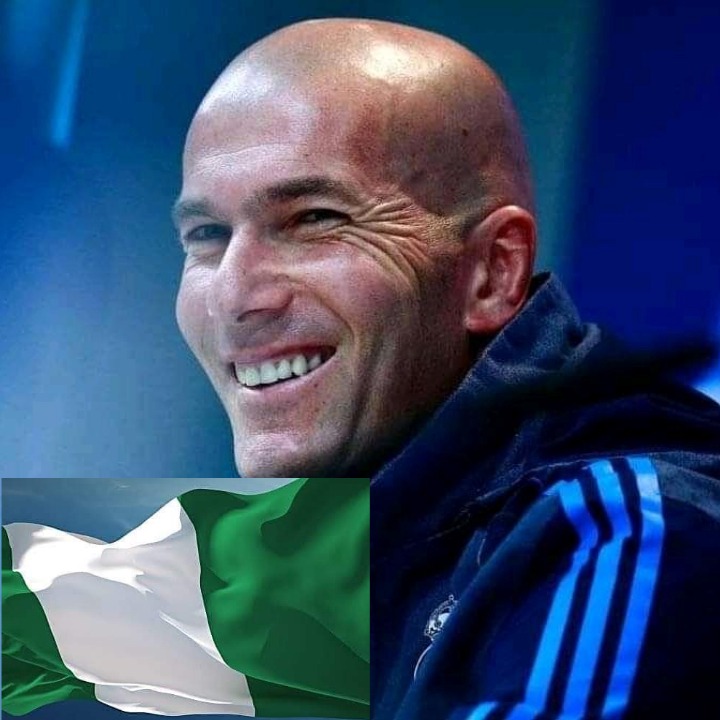 Sunday Oliseh was born on the 14th Of September 1974 in Delta State Nigeria. He is widely recognised as one of the best African midfielders of all time. Sunday Oliseh started his football career at Julius Berger FC in 1989 before moving to clubs like RFC Liege, Reggiana, Koln Ajax and eventually Juventus in 1999 where he played with Zinedine-Zidane. 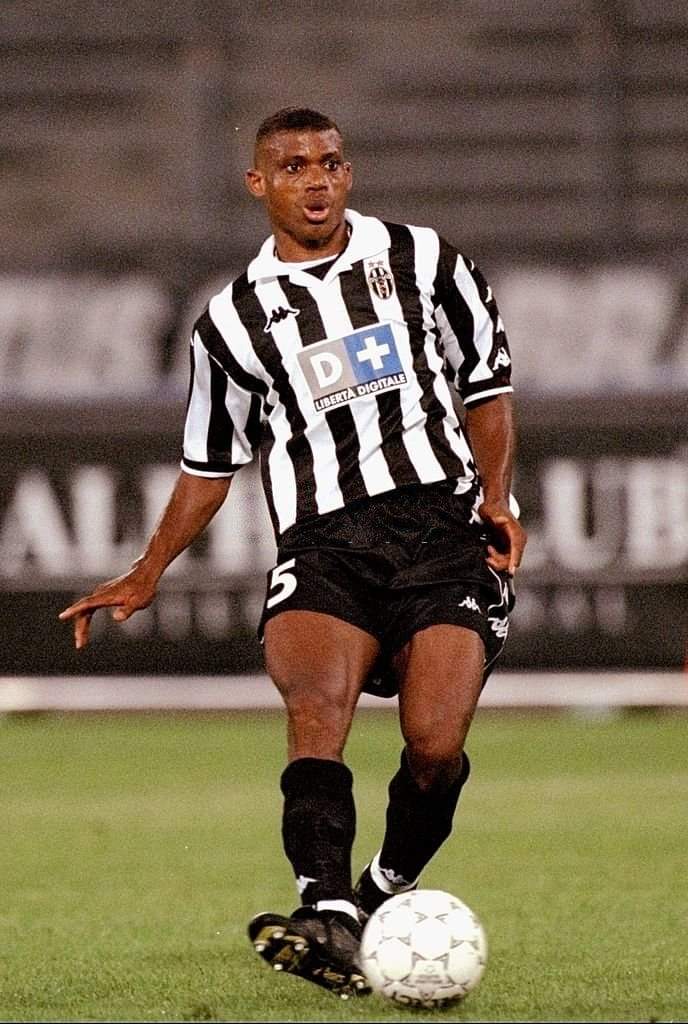 Sunday Oliseh was a physical midfielder but with a perfect blend of technique and creativity. He player 63 international matches for Nigeria and scored 3 goals. He also won the Olympics gold medal with the Nigerian team in 1996.

Sunday Oliseh is a legend of the game, and his achievements should not be forgotten or overlooked.