Liverpool set to lose another star as he nears summer exit. 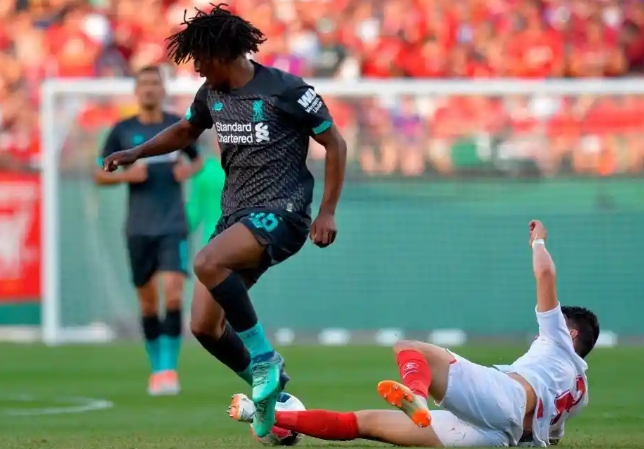 Liverpool FC are currently enjoying the luxury of their league success, but it is still uncertain how many of their current players will still be in the club next season.

Liverpool might be seeing a lot of exit this summer, with the likes of Dejan Loveren, Shaqiri, Naby Keita, Lallana, Chamberlain and Divock Origi all likely departures.

However a new player has joined the list. 19-year-old Yasser Larouci is reportedly close to leaving the Reds this season.

It has been reportedly revealed that he has grown tired of his limited first team appearance and would fancy an exit in order to be able to see more playing time. This season the very bright youngster has made two appearances for the Reds and considers that to be two little for a player of his calibre.

Goal has reportedly revealed that Leeds United and Brentford have currently entered the race to price the young full-back away from Anfield.

The 19-year-old who made his Liverpool first team debut in January this year, has been training with the first team for about a year now.

The players is highly regarded by Liverpool head coach Jurgen Klopp, prompting the club to open up negotiations with him but discussions have not really gone as planned for the Reds and the player might be nearing his exit.

Furthermore, Goal has revealed that the Reds has held preliminary discussions with Leeds United and Brentford over Larouci's transfer. 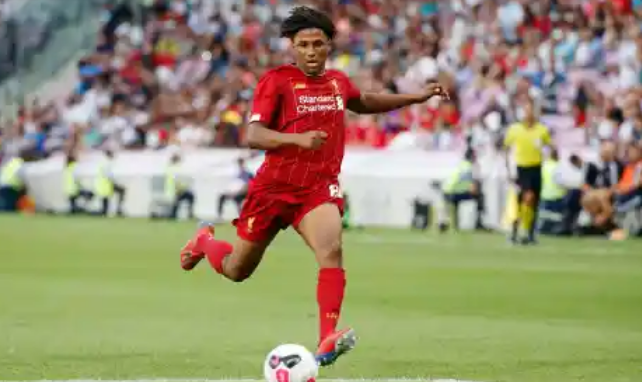 Yasser Larouci joined Liverpool from Le Havre in the year 2017, but has now entered the last year of his contract.