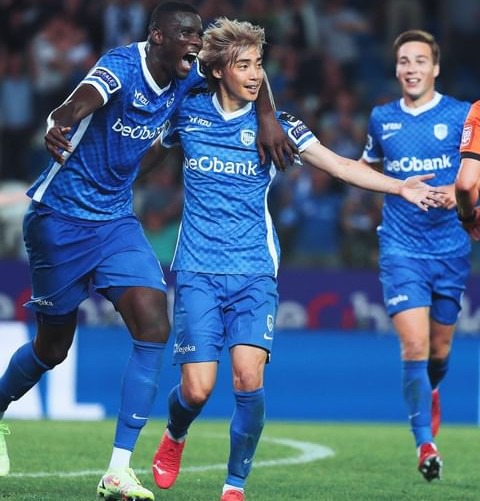 Super Eagles of Nigeria forward, Paul Onuachu was in action on Thursday night for KRC Genk in their first game of the UEFA Europa league against Rapid Wien at the Allianz Stadion.

The prolific forward retained his spot in his team's starting XI following his outstanding performance for the club in their previous game having established himself as a key figure in the squad paraded by John van den Brom. 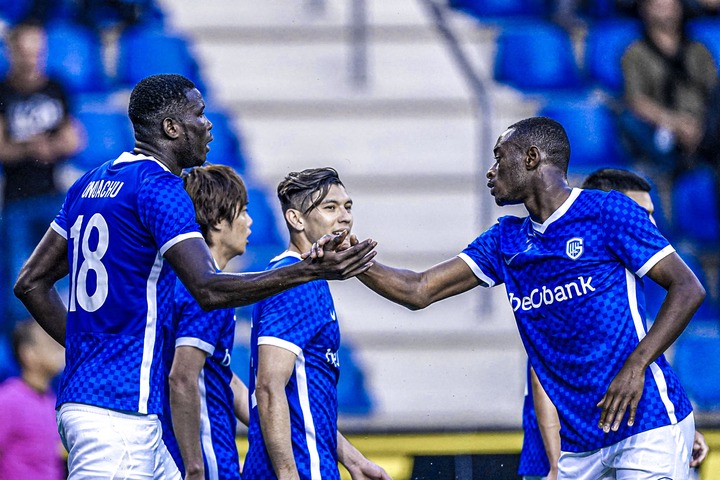 Paul Onuachu was yet again the hero of the night for the visitor as he scored the only goal that separated the two sides at full time thereby sealing the whole three points of the game to kick-start their European campaign on a perfect note.

The first half of the game was such a balanced one as there was nothing separating the two sides going into the half time break which ended goalless draw. 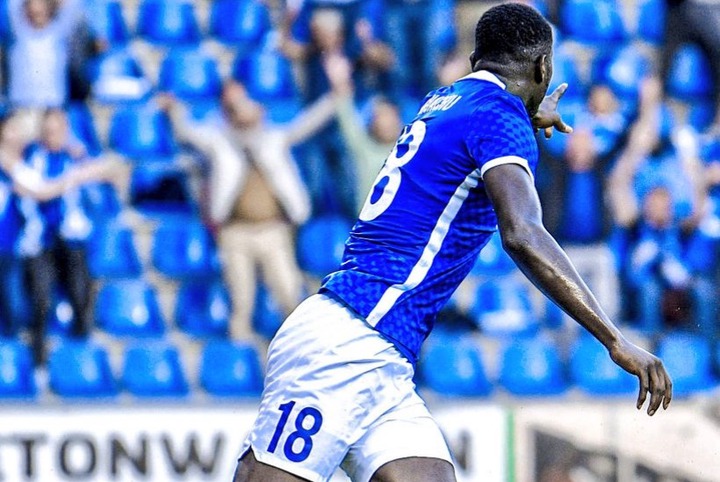 After playing out an intensed goalless first half, the tempo of the game got more tensed up in the second half as they both put up some physical, tactical and technical displays but none was able to break the deadlock until the late minute to the end of the game when Paul Onuachu gave his side the lead in the 90+2 minutes to make it one nil at full time.

The win of the night has now taken Genk to the second spot on the table with 3 points in 1 game played and as such be hoping to keep the winning streaks going in their next fixture, so as to continue their pursuit in the competition. 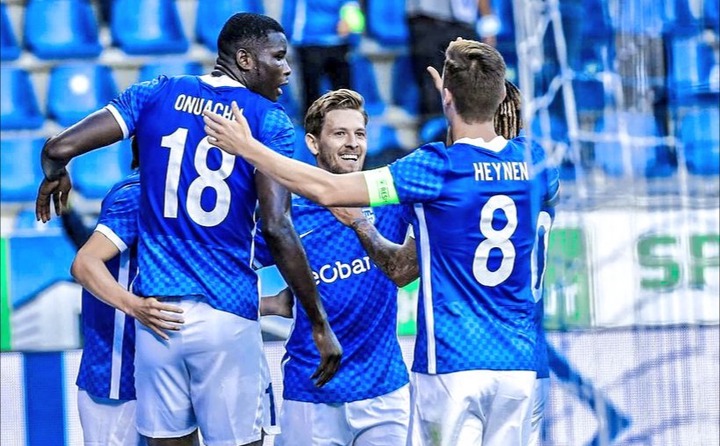 Paul Onuachu having opened his scoring record in the competition will also be optimistic to keep his brilliant run of form going in their next fixture so as to extend his tally.