By Lilred (self media writer) | 3 months ago 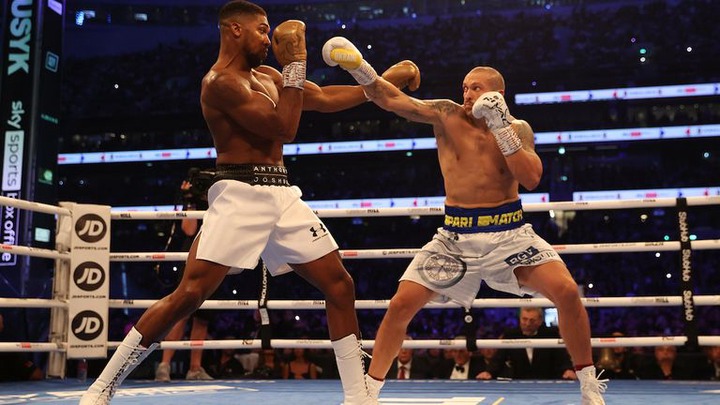 Anthony Joshua was defeated by a glorious display of skill from Oleksandr Usky in their pulsating world heavyweight championship fight at the Tottenham Hotspur Stadium on Saturday.

Anthony Joshua's reign as IBF, WBA, and WBO champion was ended in a sensational fight which Usyk took by a unanimous decision after a scintillating performance, Anthony Joshua was badly hurt in the third round and then forced to cling on to the closing second of the fight which will live long in the memory of many. 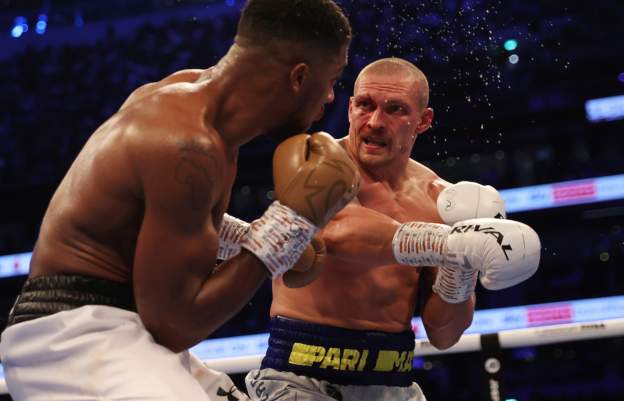 Though Joshua was brave and gutsy and caused damages on his opponent's face, the night belonged to Usyk who became only the third boxer after Evander Holyfield and David Haye to win world titles at cruise weight and heavyweight.

He was the undisputed cruiserweight champion and is now only missing the WBC belt owned by Fury, to match that feat at heavyweight.