Opinion: See The 2 European Clubs That Will Play The UEFA Champions League Final This Season 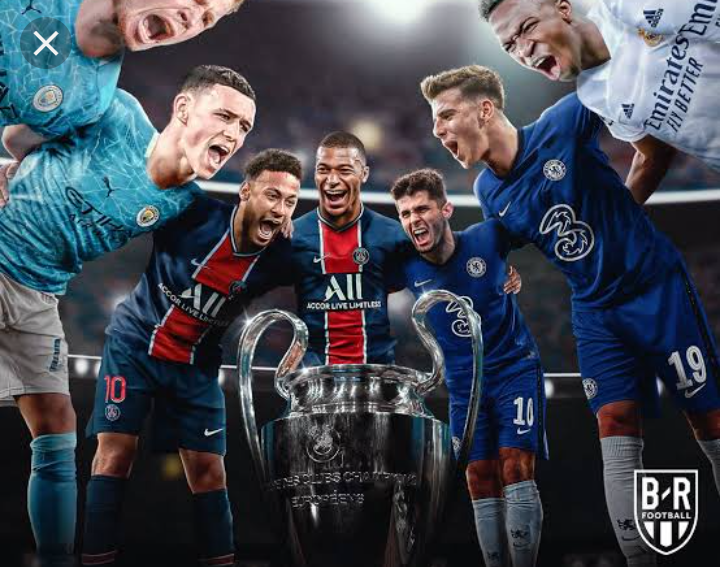 Top European clubs like Liverpool, Borussia Dortmund, FC Porto and Bayern Munich have all crashed ou of the competition, making room for Paris Saint-German, Chelsea, Real Madrid and Manchester City to proceed into the semi-finals (round of four) of the competition.

However, Paris Saint-German massively executed their revenge against Bayern Munich in the quarter finals of the UEFA Champions League this season by vanquishing Bayern 3:2 and advancing into the semi-finals of the competition.

With the rate at which Paris Saint-German is progressing ahead in the UEFA Champions League, it is crystal clear that they may likely defeat Manchester City and progress into the final of the competition. 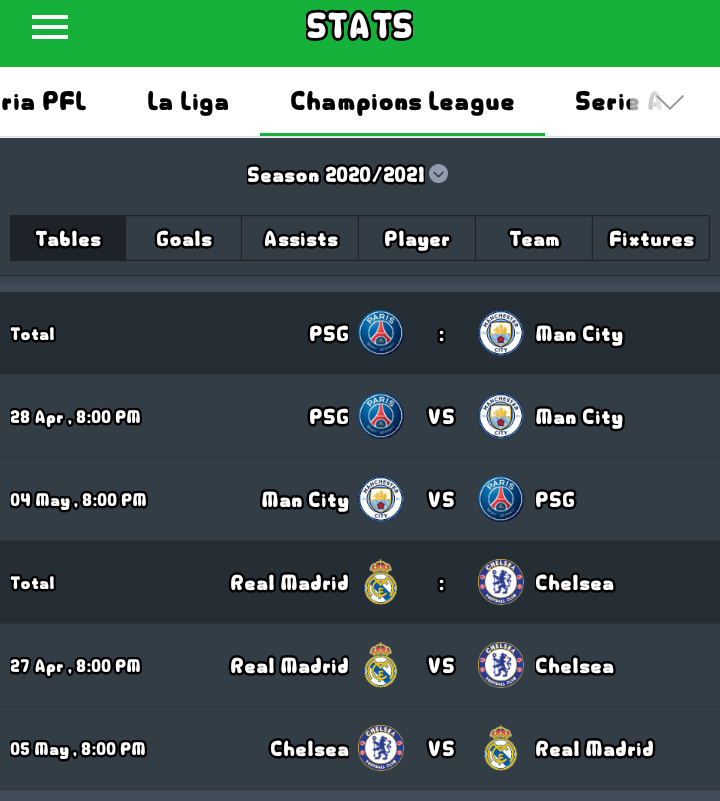 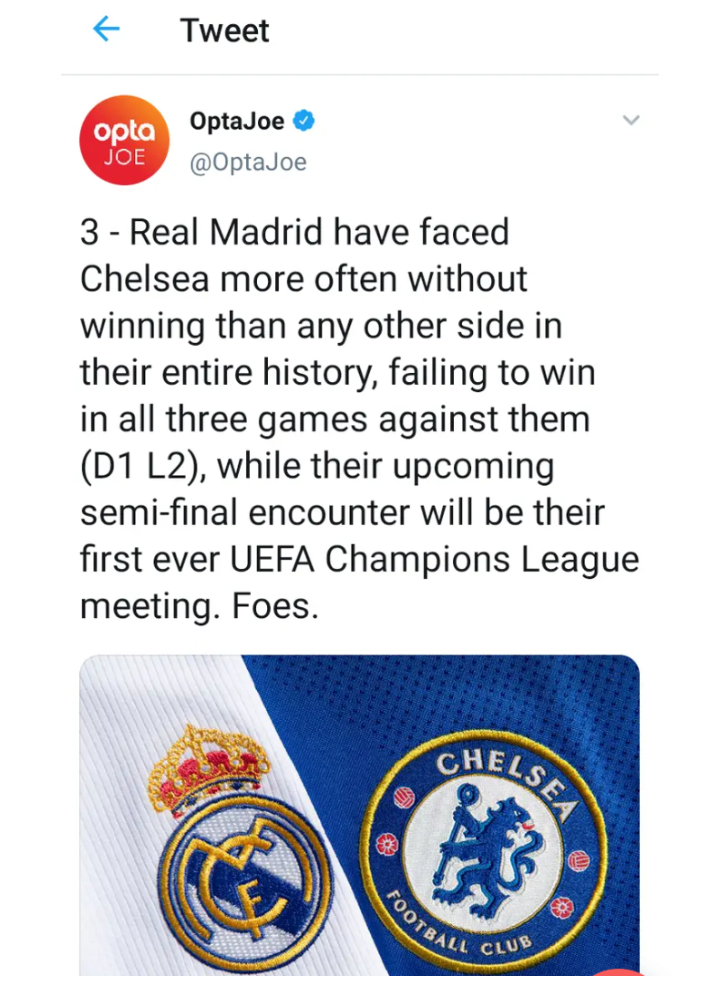 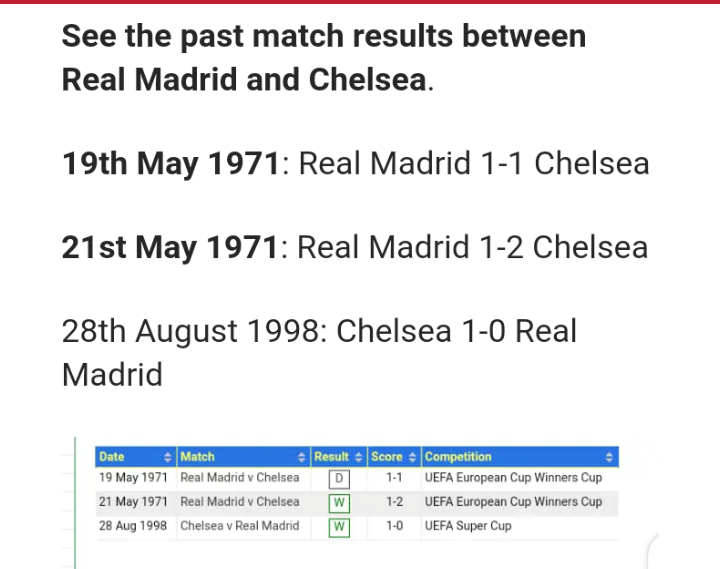 Drawing facts from the shameful humiliation that Chelsea gave to Atletico Madrid and FC Porto in Europe this season, I can confidently say that Chelsea is set to play the UEFA Champions League final this season. 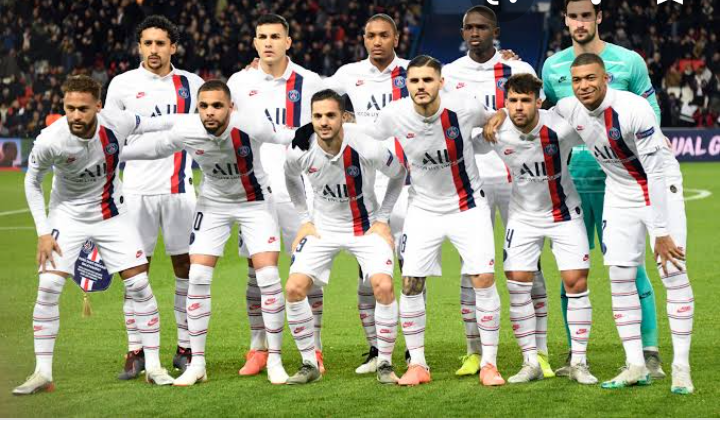 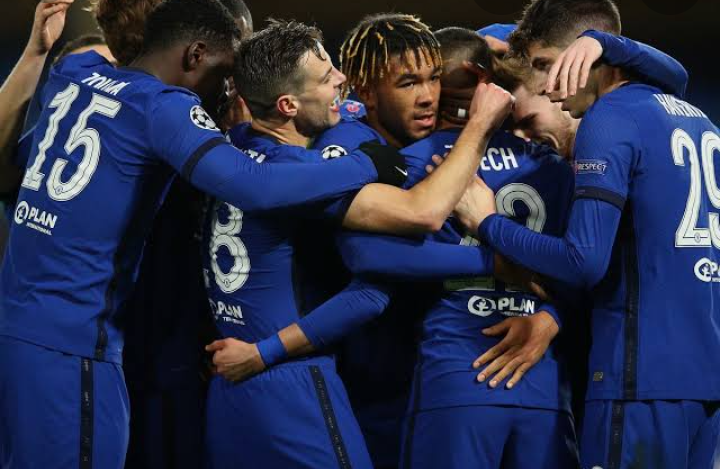 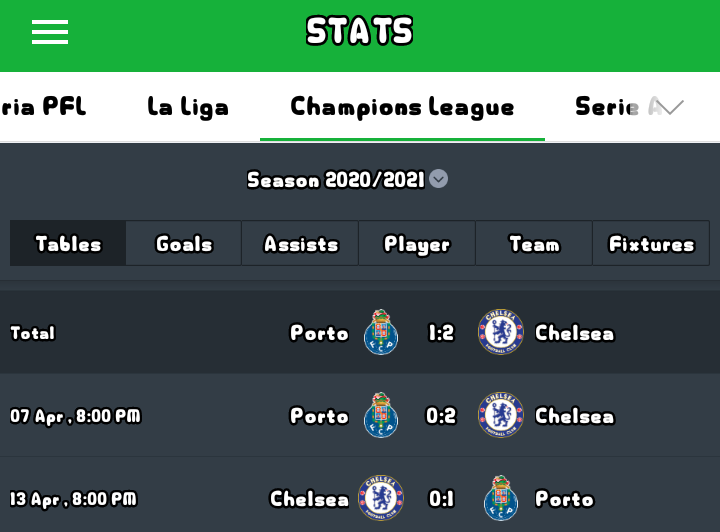 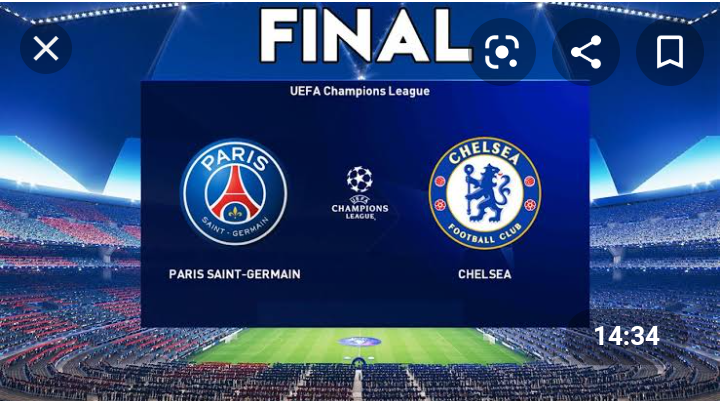 On this note, I humbly put it across to you all that the UEFA Champions League final will be played between Paris Saint-German and Chelsea (PSG VS Chelsea). But it's just my opinion though, you can drop yours in the comment section below. Stay safe and God bless you.