By Betterwriter (self meida writer) | 22 days 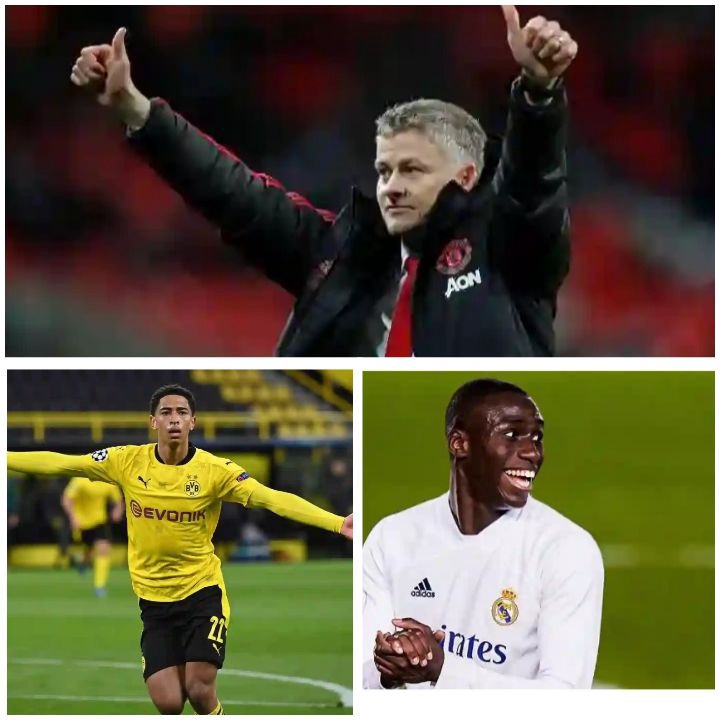 Manchester United has faced a lot of difficulties in the post-Sir Alex Ferguson era. The Red Devils are yet to win a trophy since the 2016-17 season. But the Manchester United boss believes that the bad phase will be over very soon. 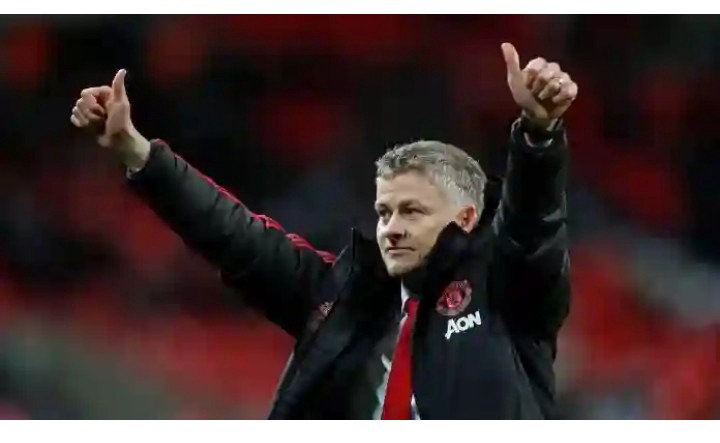 He said, “We are not in the era of Sir Alex and we’ve had a transformation period since he left.”

“That always would happen because there was nobody better, will never be. He was the boss. He was the one who was always difficult to replace.”

“But it’s progress, step by step, and if we do that well enough, that is when you get trophies and league titles which, of course, is our ambition. Everyone knows what I am talking about.”

“You’ve got to make progress, step by step, that’s the reality. If we can manage the second place and keep winning and get second – if Man City wins all games and we win ours – you want to finish strongly.”

“Third last year, second this, close to a trophy. It’s progress. It’s not the end game – the end game is winning the league.”

Manchester United is in the UEFA Europa League last four. They will face AS Roma in the semi-final. Ole Gunnar Solskjaer wants to finish this season with a trophy. However, the Norweigan has also confirmed that they are not ready to lose hope to win the Premier League till the end of the season. United is now 11 points behind City with a game in hand. Ole said, “Of course we’ll never give up. Man United will never, ever give up. This club has had too many setbacks and too many great comebacks to have it in our DNA.”

“Is it realistic? No, probably not. When you have a team that is so consistent as Man City have been, you don’t expect them to lose three games of the last six. As long as we do our job, we want to finish the season strong and go one game at a time.”- he added. 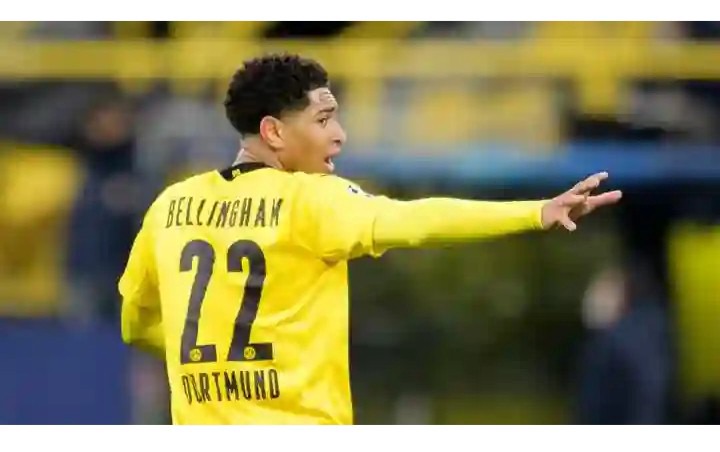 If there wasn’t enough hype surrounding him already, then there is now after the player scored an outstanding goal against Manchester City in the Champions League quarter-finals. Borussia Dortmund starlet Jude Bellingham is on the radar of many clubs in Europe, and the latest to join the list of names interested is Chelsea.

Interestingly, the Stamford Bridge outfit are willing to spend in the region of £100 million to try and sign the player. Bellingham only made the switch to Dortmund in the summer of 2020 and has not even played a full season for the Black and Yellow club. 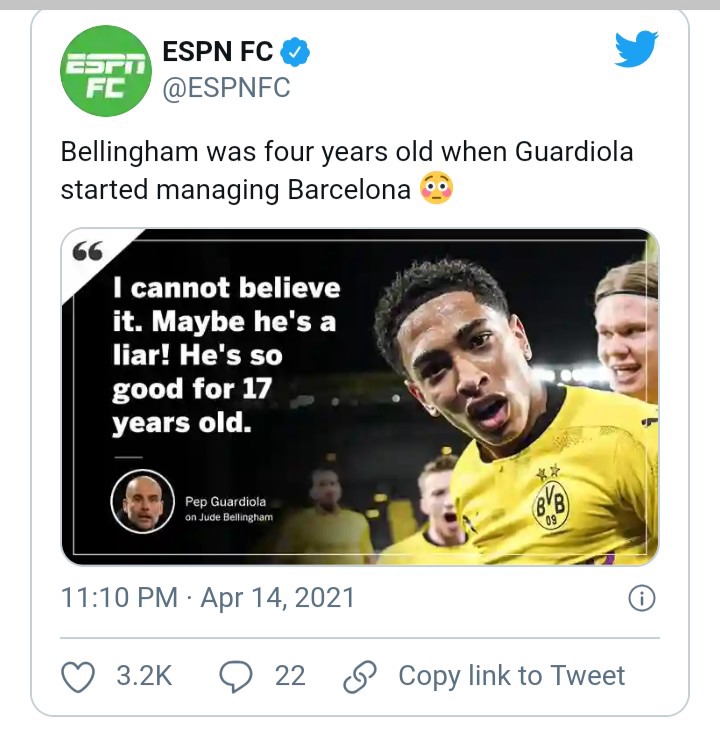 But that is not to undermine the talent that the youngster possesses. His showing against Manchester City left even Pep Guardiola befuddled as to whether the player was truly 17 years old or not.

Bellingham departed Birmingham City as their most expensive sale ever, which made the Championship club retire the number 22 jersey that he wore while at the club. Considering Dortmund bought him for £25 million, a sale anywhere near £100 million would yield a massive profit. 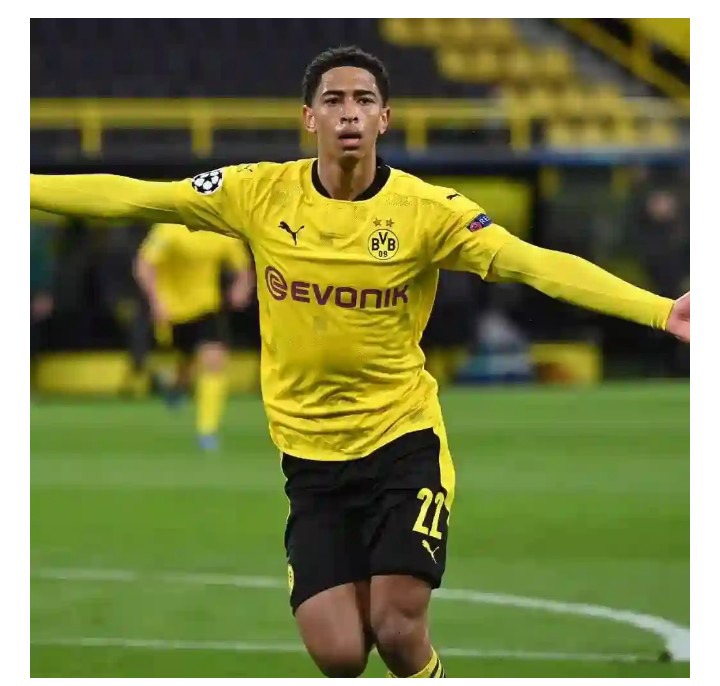 Emerging as one of the brightest box to box midfielders in the game, Bellingham looks all set to go on and have an extraordinary career but a move to a big club right now could be too soon. This is just his first year playing first tier football, and the Bundesliga is a great place for youngsters to develop into world class talents. His teammates, Jadon Sancho and Erling Haaland are proof of that very fact.

While a return to the Premier League could certainly be in the works in the years to come, right now is too soon for Chelsea to invest such a big amount in a teenager. 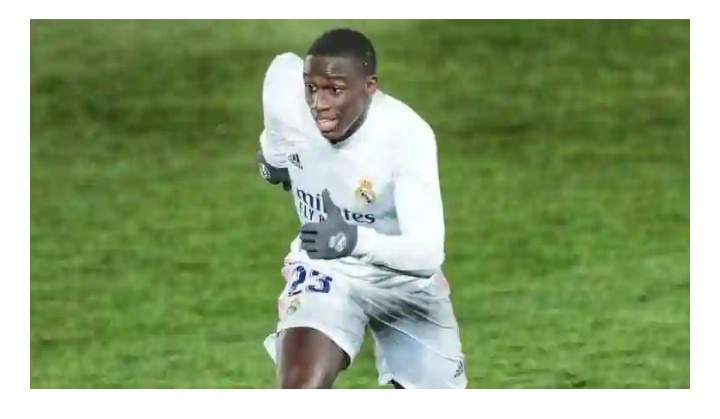 Real Madrid will have to do without Ferland Mendy for at least two games in the upcoming weeks. This is because the player is out injured due to a muscle injury, as reported by Madrid’s official site. Here is the statement released by Los Merengues:

“Following the tests carried out today on our player Ferland Mendy by the Real Madrid medical department, he has been diagnosed with an overload to the soleus muscle in his left leg. His recovery will be monitored.” 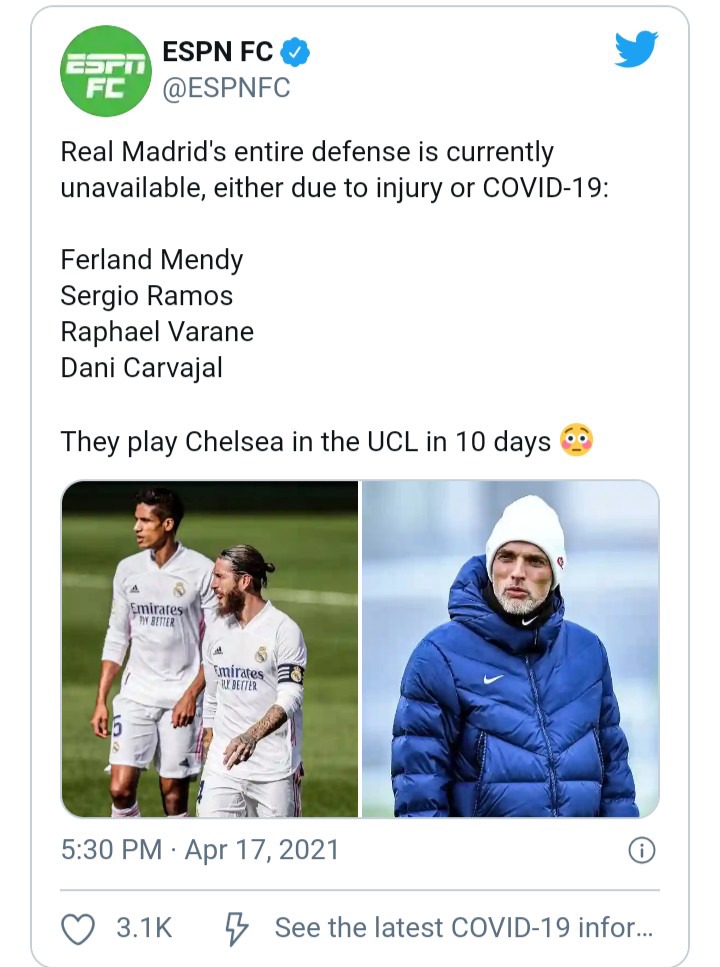 While there has been no concrete timeframe on the player’s return, it is expected that he will miss the next two games against Getafe and Cadiz respectively.

The French left-back is only one of the cases of a heavily depleted Madrid side. Injuries have plagued the squad since the start of the season, but Zinedine Zidane has done a remarkable job of adapting to the situation. He has not only made changes to the formation as required but has also made sure that Madrid don’t rely on attack solely in an absence of defence. 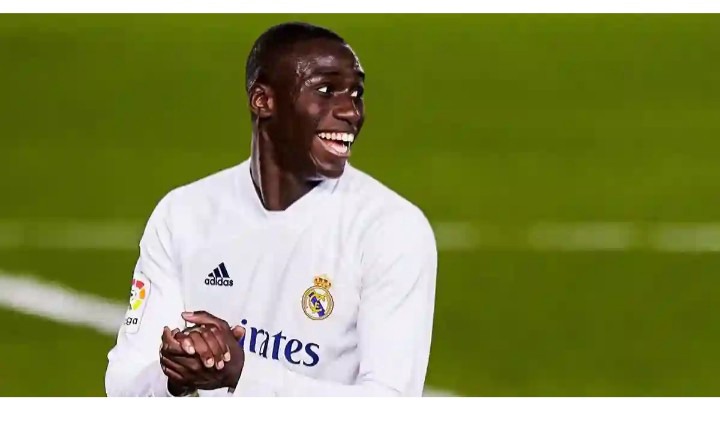 With Mendy out, Marcelo returning to the starting lineup seems only logical. However, considering that the Brazilian has not been the most defensively solid, Zidane will probably have to rely on three centre-backs much like in the game against Barcelona. However, both Varane and Ramos are out due to COVID and will possibly only return for the game against Cadiz.

In any case, the odds are stacked against Madrid with the endless injuries being dealt to them, but that is just how football works in the modern-day and Zidane’s managing prowess will truly be on display in the way he shapes the team in this vital part of the season.