By ChelseaFan (self media writer) | 1 year ago 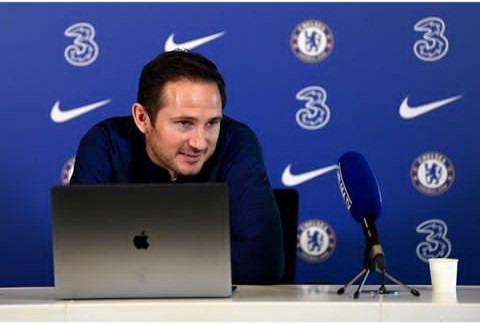 Hello and welcome to Frank Lampard's press conference ahead of Chelsea's FA Cup clash with Manchester United on Sunday.

The head coach is due to address the media again this afternoon with so many issues on the agenda.

Manchester United and Chelsea put their Premier League top four battle to one side this weekend as they lock horns in Sunday's FA Cup semi-final.

The FA Cup semi-final will be behind closed doors at Wembley Stadium with no fans due to be present due to government guidelines regarding coronavirus. 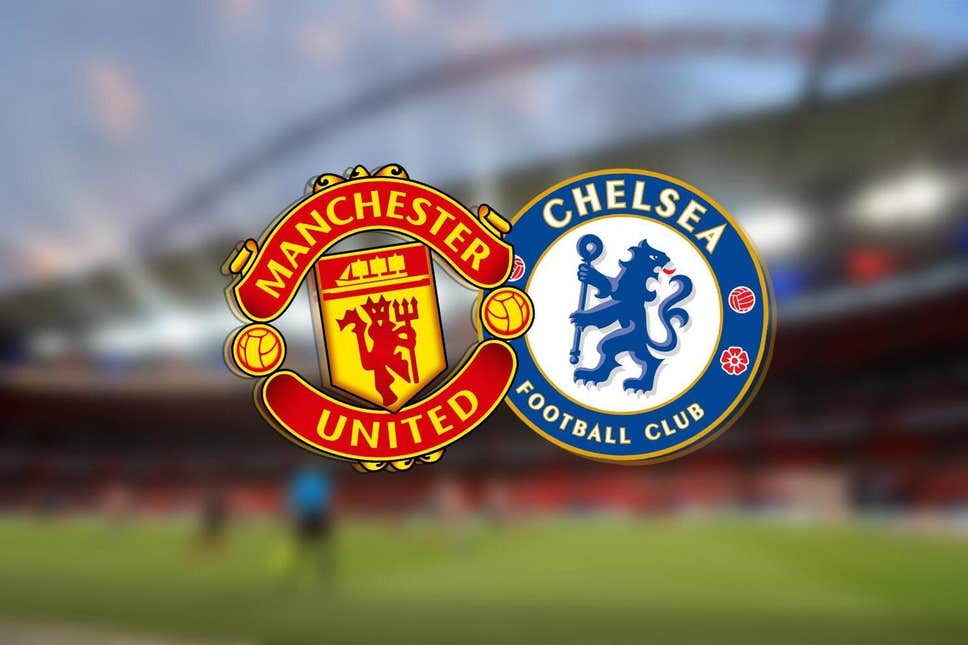 Despite Chelsea sitting above United in the table, the Red Devils must be favourites given they have beaten the Blues three times already this season.

Form does tend to go out the window when it comes to cup football, but Lampard will have to make changes to prevent Solskjaer getting a fourth win over him.

Here's all Lampard said on zoom press conference ahead of his side's Premier League fixture against Manchester United on Sunday. 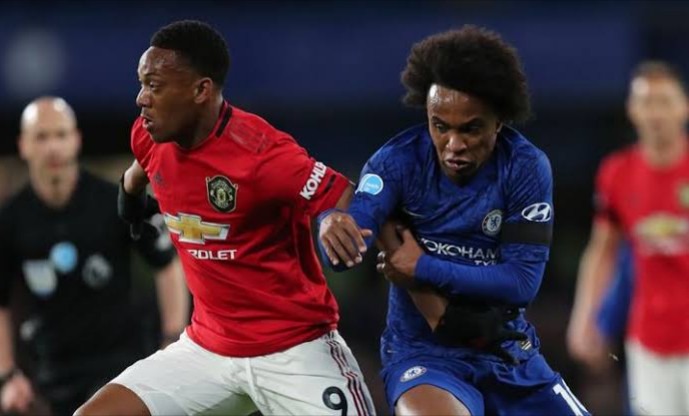 I've seen a real improvement in his all-round game. The physical nature of the game. He has dealt with it better and he has worked a lot on that. Just his talent coming through. I am looking forward to seeing more of that, it can be the edge with goals and assists.

Chelsea an advantage with 48 hours more?

I don't think we do. We have played Saturday Tuesday this week, we are playing regularly. You work with the squad as it it. It isn't about advantage or not, so I don't see it.

He has been here for the week, on his own and then with the team. He has been welcomed by the players, but he hasn't played for a while. 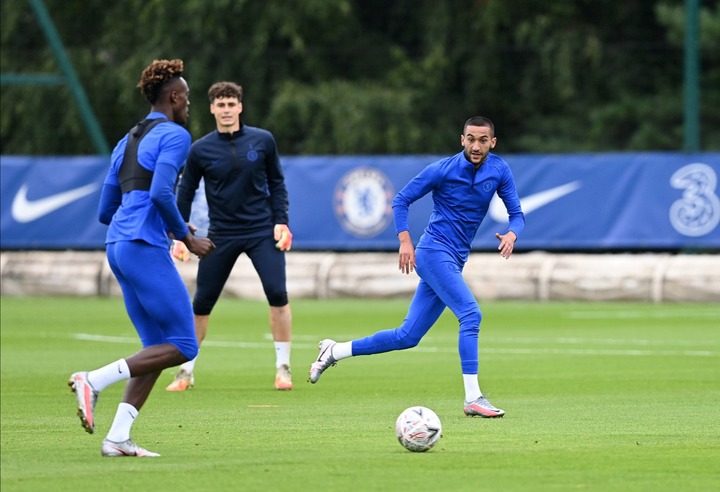 Fans back will improve the quality on the pitch?

Maybe. We have sat through tough games with fans on the pitch. With the fans and the atmosphere we might see something different.

Will you win the FA Cup?

We have Manchester United ahead of us and then City or Arsenal, so it is going to be tough.

Of course we want to win a trophy. We know what is in front of us. You fight on two fronts in the domestic season, we always want to win. We have done it very well in the modern era. We have an opportunity and it is up to the players and ourselves. United are in good form.

We'll see. I can't answer that yet, we have to concentrate on the matches. 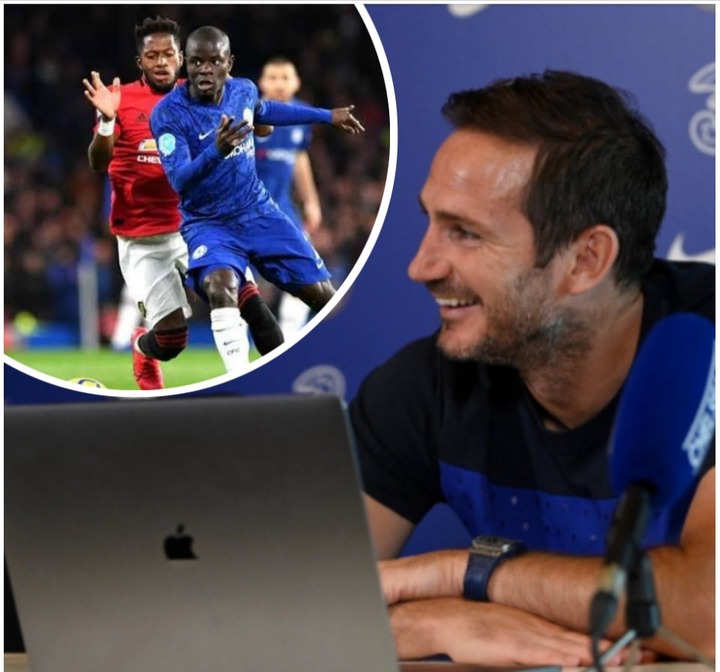 N'Golo Kante won't be fit. Other than that, a few niggles which we will monitor. We know they are playing well. Potent front three and Fernandes has made a big impact. We know the qualities and we have to deal with the threats.

Looking forward to having fans back in October?

I am very excited to welcome fans back, we all crave fans to be back at games. Atmosphere and what it means. If done in the right way, football has made some good steps.

Have anything to tell us about the article?

Content created and supplied by: ChelseaFan (via Opera News )