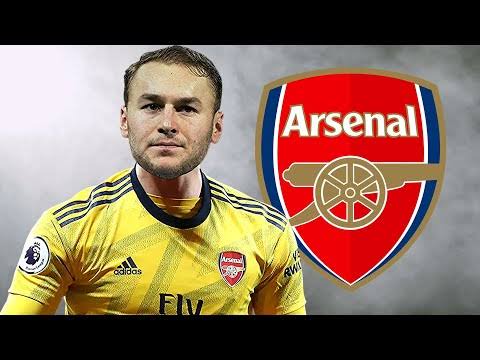 The Red Devils were rumoured to be interested in securing the services Koopmeiners last summer and believed to be also in the market for his services once again before the end of the transfer window.

The 22-year-old has been in stunning form for his Dutch team during the current campaign, founding back of the net 16 times and providing three assists in 42 games in all competitions.

The former Netherlands Under-21 international largely operates as a holding playmaker, however, ended the 2019-20 Eredivisie campaign with 11 goals in 25 games.

According to AZ Fanpage, the Gunners are keen on a move for Koopmeiners this summer transfer window, with Gunners head-coach Mikel Arteta keen to add ‘reinforcements’ in the middle of the park.

AZ’s number eight could allegedly be available as little as €15m (£13.5m) ahead of the 2020-21 season due to the financial impact of the coronavirus outbreak.

Man Utd and Arsenal also go head-to-head to sign Barcelona attacker Antoine Griezmann who has failed to justify his £107m price tag and has been tipped to depart from Nou Camp ahead of the 2020/21 season. 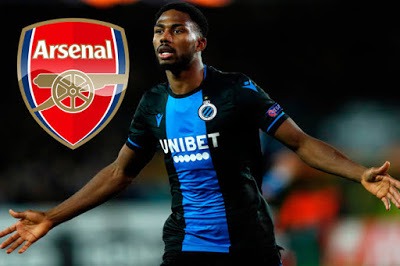 Emmanuel Dennis was nowhere to be seen as Club Brugge got their pre-season preparations underway with the reported Gunners, Everton and Southampton target closing in on a move away from the Belgian giants.

Jonathan David is not the only highly-rated attacker on his way out of the Jupiler League this summer. While the Canadian playmaker appears to have one foot in Lille’s camp after a stunning campaign at Gent, rivals Brugge also look set to lose a talismanic attacking presence.

The 22-year-old centre-forward has been linked with almost every club in England after shining on the biggest of stages across 2019/20, scoring twice away at Real Madrid in the UCL before angling an inch-perfect lob into Man United’s net in February.

Brugge could listen to offers of nearly £23m. Emmanuel had been identified as a possible replacement for the seemingly irreplaceable Pierre-Emerick Aubameyang at Emirates Stadium. “There is no lack of interest in Dennis,” Brugge manager Philippe Clement said last week. 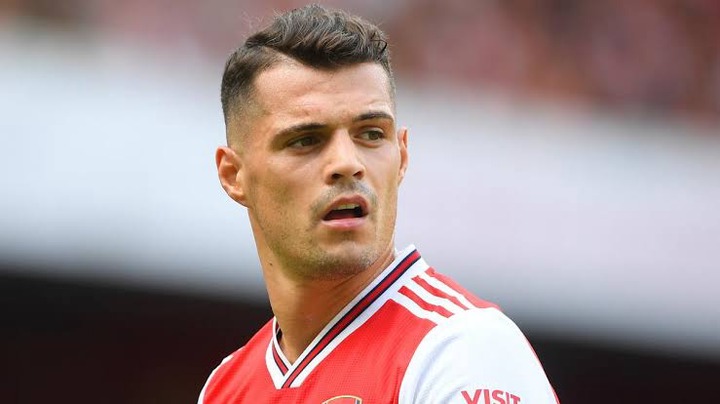 Arsenal are threatening to finish the season with a bang after a turbulent campaign.

The Gunners have just beaten champions Liverpool in the Premier League and Manchester City to reach the FA Cup final, and spirits are high with the ghost of Unai Emery seemingly banished.

His replacement Mikel Arteta took some time to make his mark, but it looks as though change is in the offing.

The former club captain appears to have imposed a brand of football similar to that of his former mentor Pep Guardiola, and tightened things up at the back – which has been a major problem for a while.

But for all the changes to do with Arsenal’s play, Arteta’s most impressive feat so far is arguably the prompting of the renaissance in Granit Xhaka, who looked nailed on to leave the club in January.

The Switzerland enforcer was stripped of the captaincy for his shocking reaction to being booed off against Crystal Palace in October, and it looked like the end for him.