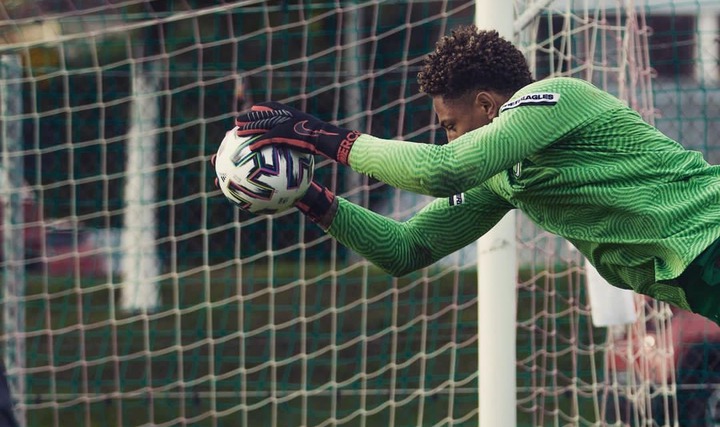 Super Eagles of Nigeria number 1 goalkeeper Maduka Okoye was impressive for Henk Fraser led Sparta Rotterdam football club of Netherlands on Saturday night, as he guided his team to a deserved home victory over PEC Zwolle FC at Sparta Stadion in the week 28 of the Netherlands Eredivisie League. 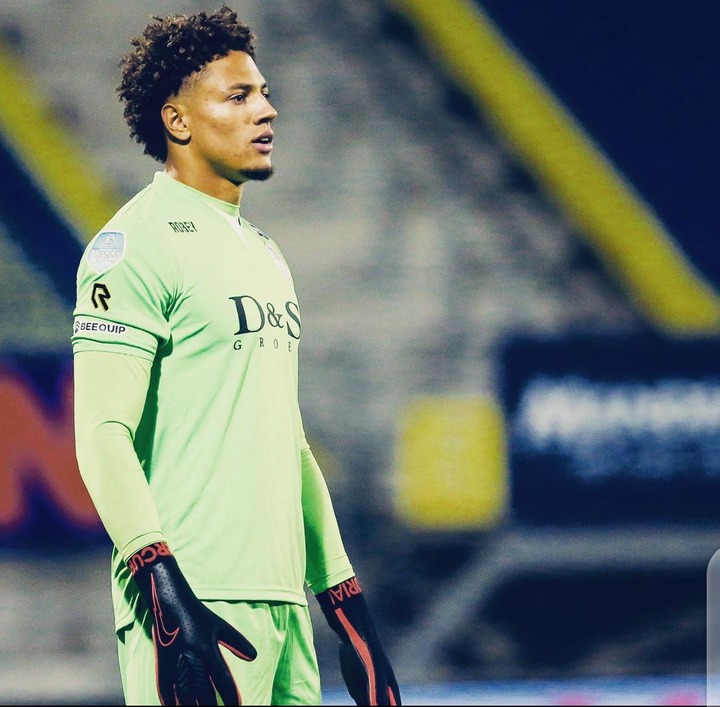 The former Fortuna Dusseldorf football club of Germany goalkeeper was given another starting role by coach Henk Fraser after his outstanding performance for the club in their previous matches, and his impressive outing for the Nigeria Super Eagles in their 1-0 victory over the Republic of Benin at Porto-Novo last weekend.

Okoye was preferred ahead of the other goalkeepers, and he was able to impress for the home team, as he made a lot of fine saves to guide his team a deserved victory. 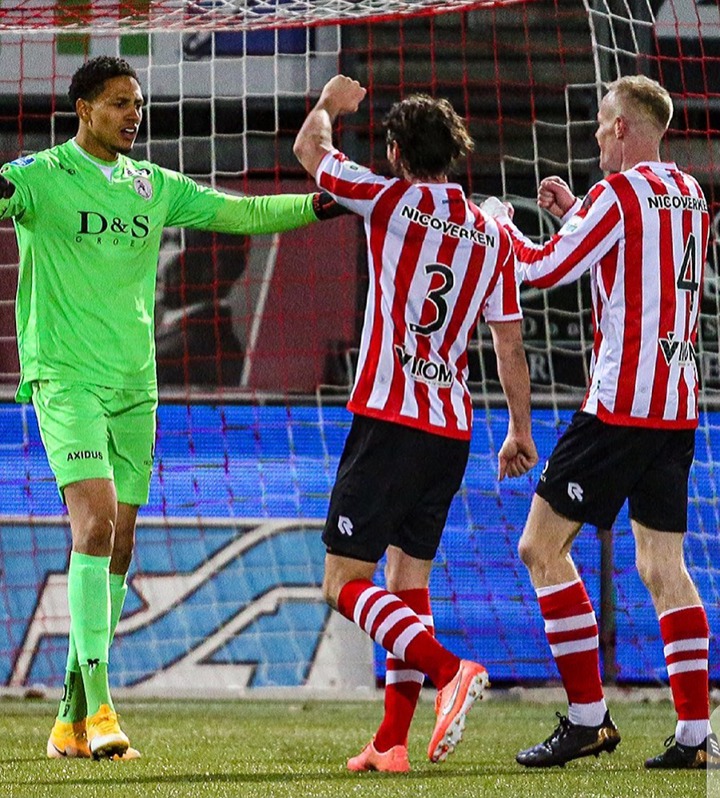 Sparta Rotterdam opened scoring through Mina in the 7th minutes after receiving an assist from Abdou Harroui, to end the first half 1-0.

Bram van Polen equalized for the away team in the 52nd minutes, and Slobodan Tedic made it 2-1 through a defensive blunder from the home team defenders.

Lennart Thy equalized for the home team via a penalty kick in the 75th minutes, before Lennart Thy scored the winner in the 90th minutes to end the match 3-2 in favour of Henk Fraser's men. 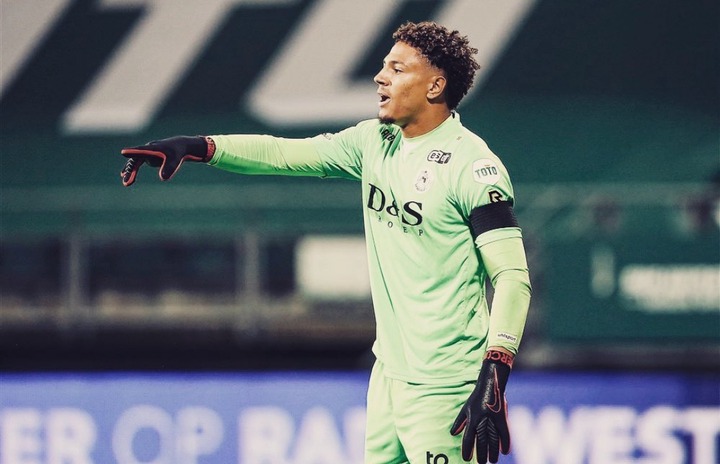 Maduka Okoye was outstanding for the home team throughout the whole duration, and he was able to make nothing less than 6 good saves in the game.

The victory over PEC Zwolle FC has now taken Sparta Rotterdam football club to the 12th spot in the Netherlands Eredivisie League table with 34 points from 28 matches played.

2 Reasons Why Arsenal Must Defeat Everton In Their Up Coming EPL Encounter.

Did You Know These 5 Players Never Got A Red Card?

Married Women, Check Out 40 Flashy Styles You Can Rock This Month

Premier League team of the week for match-week 32

Checkout How Many More Points Guardiola Needs To Win The League

Ahead Of West Ham Clash, See Tuchel fear's That Chelsea Fans Should Worry About.