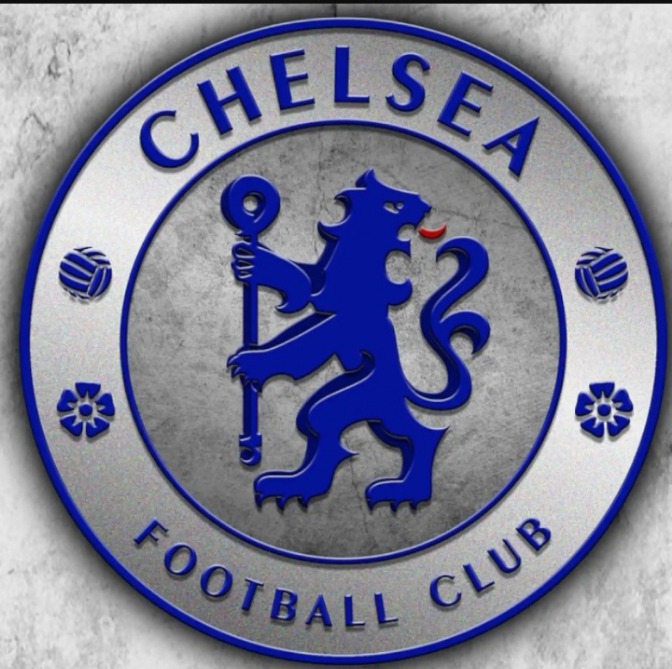 Chelsea FC, UEFA Champions League defending champion and the current leaders of the 2021/22 Premier League season, are showing more zest to secure the Premier League title, as they are unrelenting in their pursuit for Jules Koundé, Sevilla's center back, to improve on her current squad, after wearing out Inter Milan with multiple bids before signing Romelu Lukaku. 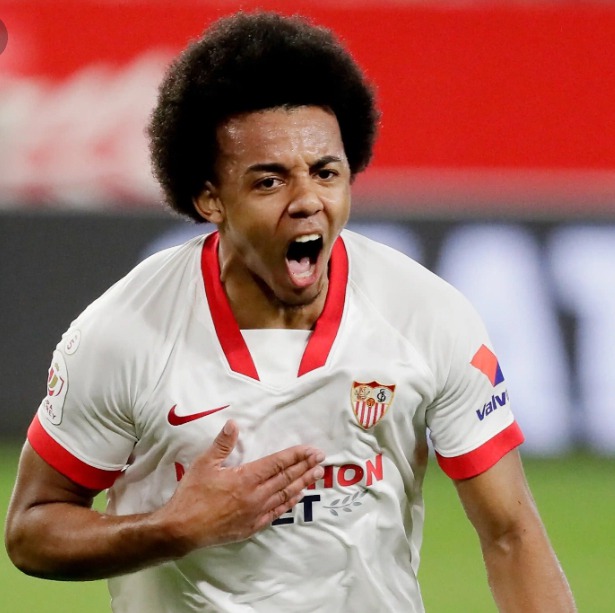 For some weeks now, Chelsea FC has been on the trail of Sevilla's center back, Jules Koundé, and has reportedly reached personal agreement terms with the twenty-two (22) years old France center back, but not yet with Sevilla.

And to fast-track the process, with the 2021 summer transfer window gradually coming to a wrap, Chelsea FC is ready to offload Kurt Zouma, with West Ham United leading the race for his signature, after meeting Chelsea FC asking price. 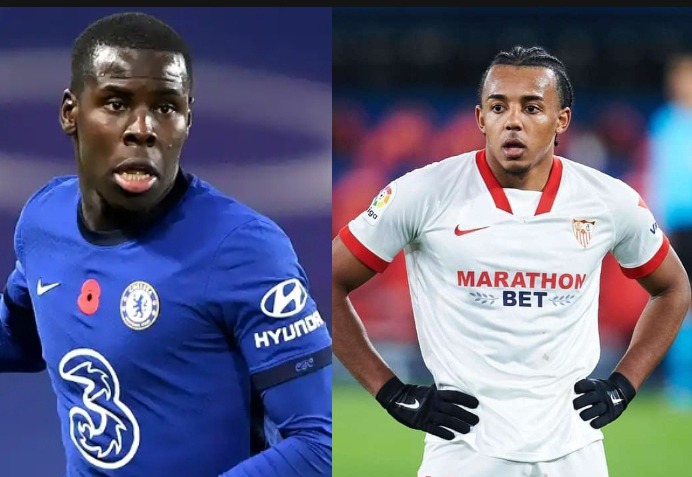 In the light of the above, Fabrizio Romano, in a social media post, said, “the agreement between West Ham and Chelsea for Kurt Zouma is not a problem,” as Chelsea is prepared to sell Kurt Zouma in order to sign Koundé, which is its priority. 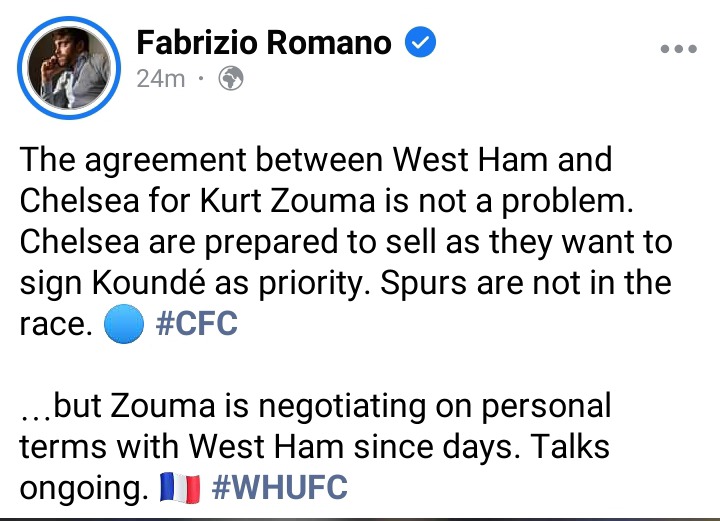 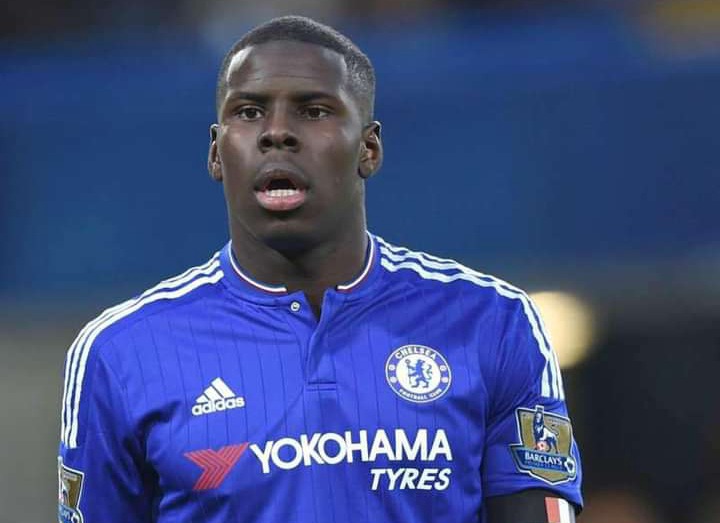 However, all these are happening in the presence of Chelsea FC's academy breakout player Trevoh Chalobah, a Sierra Leonean center-back, who has been impressive and has shown promises to be a good option for the Blues at the backline.

Trevoh Chalobah, in his debut in the senior team for Chelsea FC in the UEFA Super Cup and the Premier League match-day-one game, was topnotch and should have quelled the Blues pursuit of Jules Koundé. 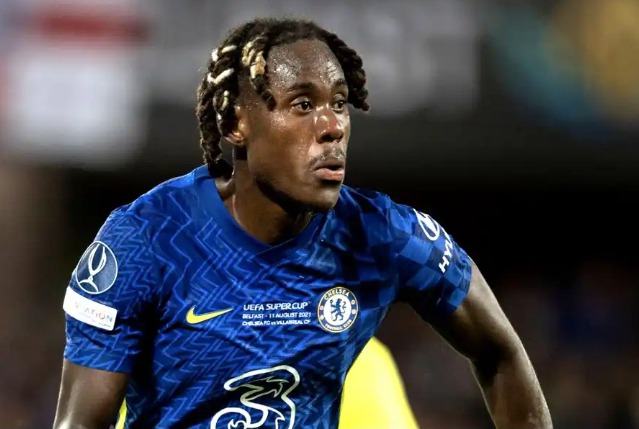 But it seems as though they're not willing to gamble the season, putting their hopes entirely on the twenty-two 22 years old Sierra Leonean center-back, Trevoh Chalobah, with their persistence on Sevilla's Jules Koundé. 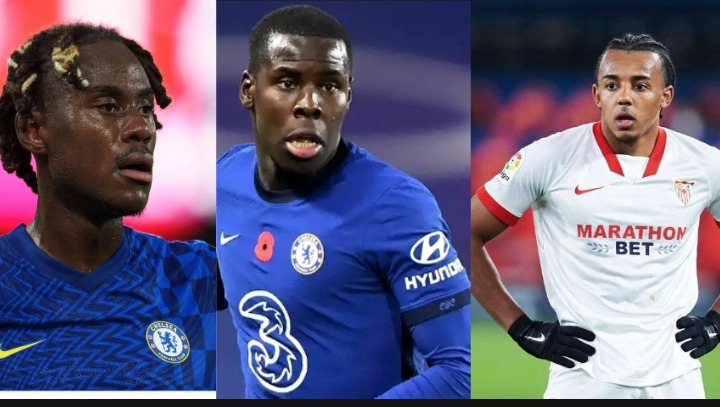 Is Jules Koundé's pursuit by Chelsea FC necessary when they already have a youngster like Trevoh Chalobah?