Real Madrid recently posted a before-and-after photo of Rodrygo Goes wearing Real Madrid jerseys, and they tagged it “Dreams Come True”. In one photo, he wore the old jersey, and in another photo, he is on the pitch representing this big club. 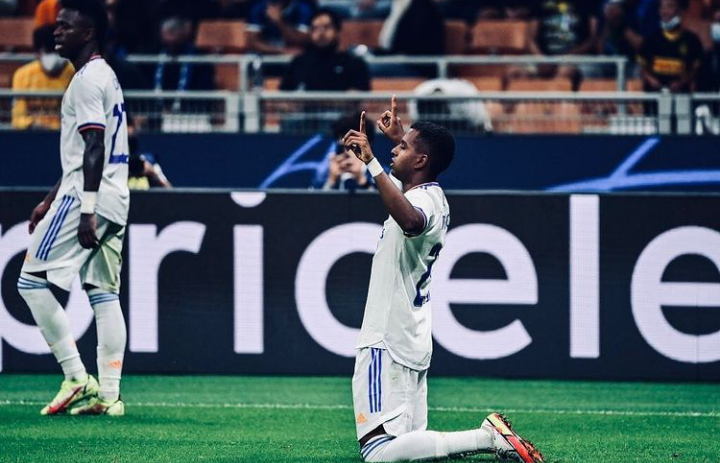 The same scenario played out with Barcelona, a photo of Memphis Depay was on their Instagram page, and it motivated people to work hard towards achieving their goals. These two players are not the only players to be in this situation. 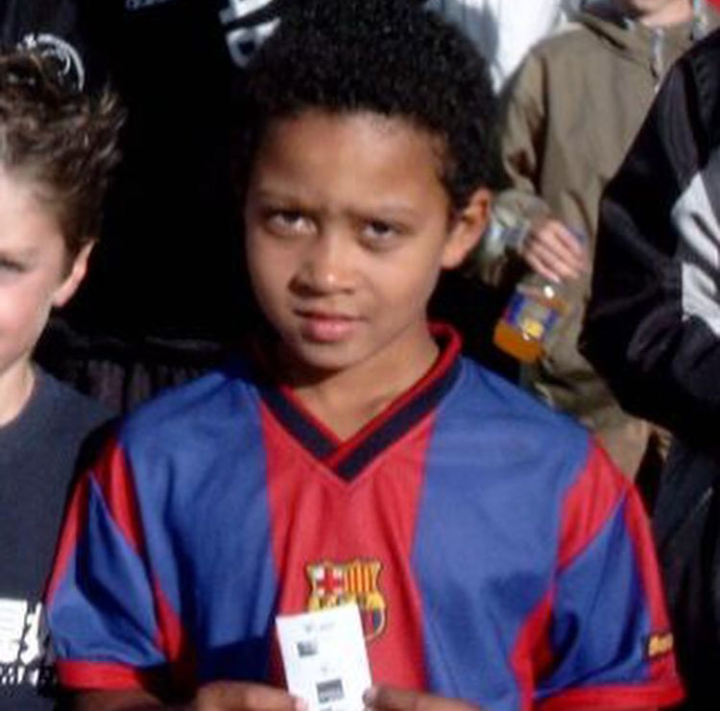 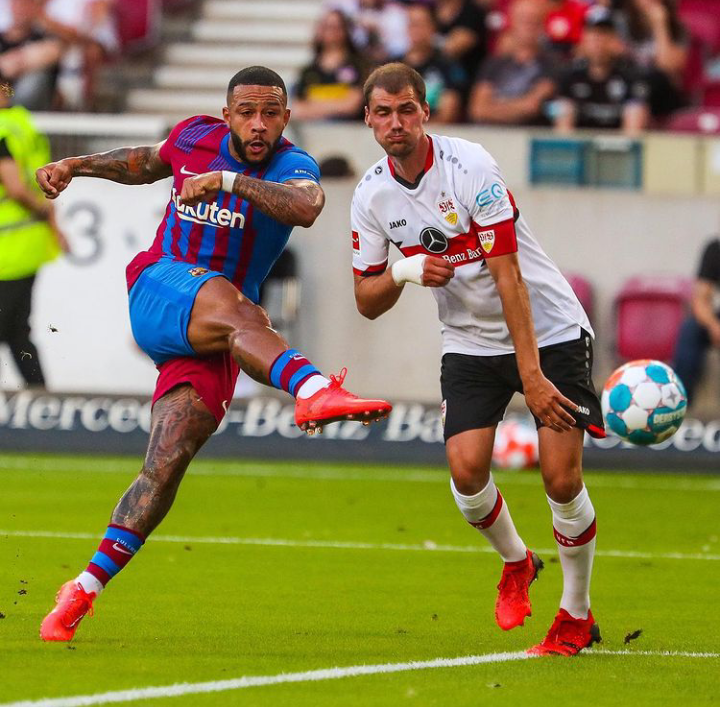 If you follow Spanish football, you will notice that Barcelona invests a lot in Dutch players. This naturally makes many people in the Netherlands support the club, and Memphis is an example. He supported Barcelona as a child and is now a player in Camp Nou. 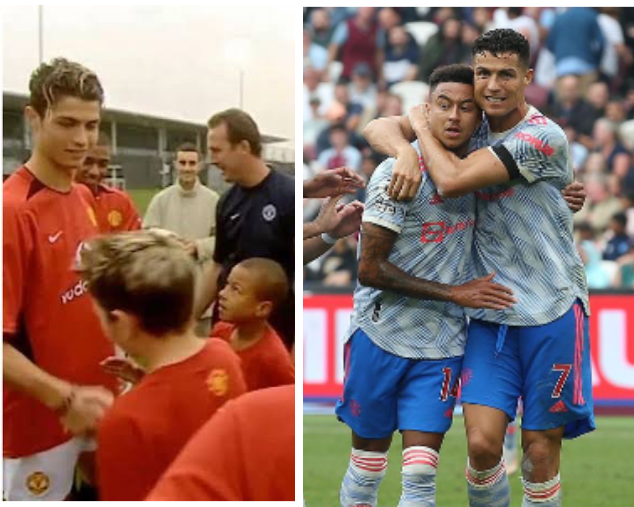 Once upon a time, Ronaldo was Jesse Lingard's mentor but today, they are teammates and celebrating goals together. Lingard has been a Manchester United supporter from his childhood, and he is fulfilling his dream of playing for the club. 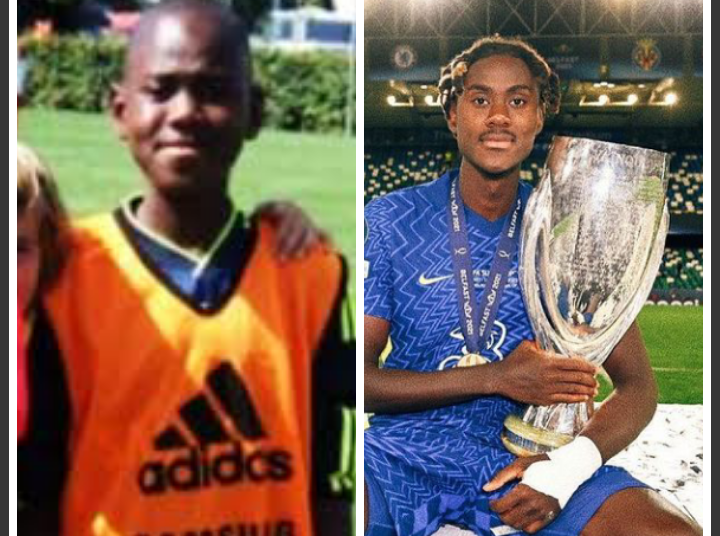 He has been a Chelsea player and supporter all his life, he joined the club at the age of 8, but circumstances made him go out on loan. He is back in the club, playing passionately and showing that he loves Chelsea. 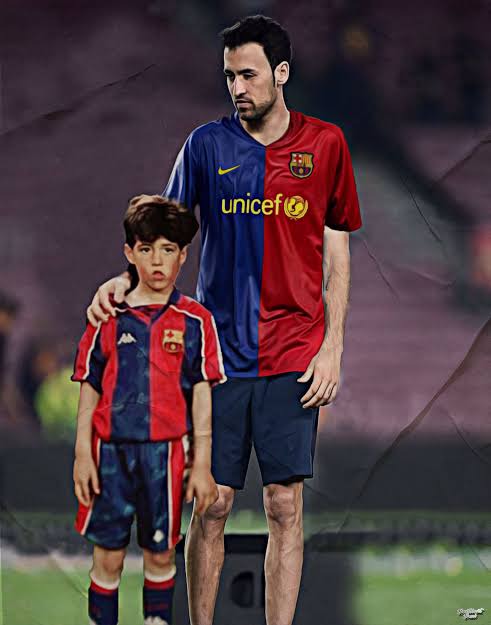 Sergio's love for Barcelona is a natural one, his dad played for Barcelona, and he supported the club. He joined at the age of 17, won many trophies, and is one of the captains of the club now. 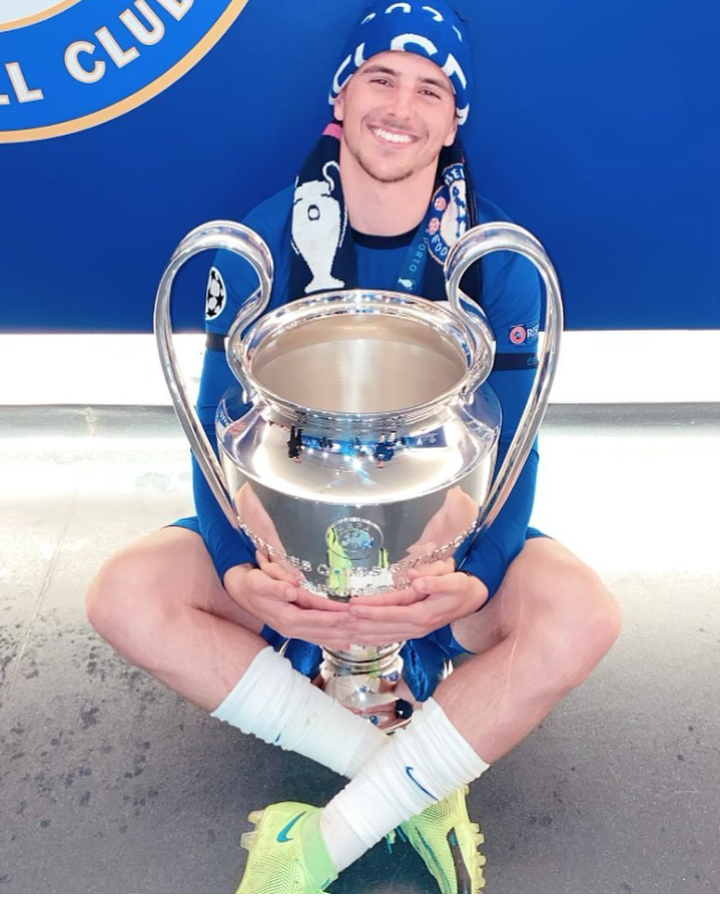 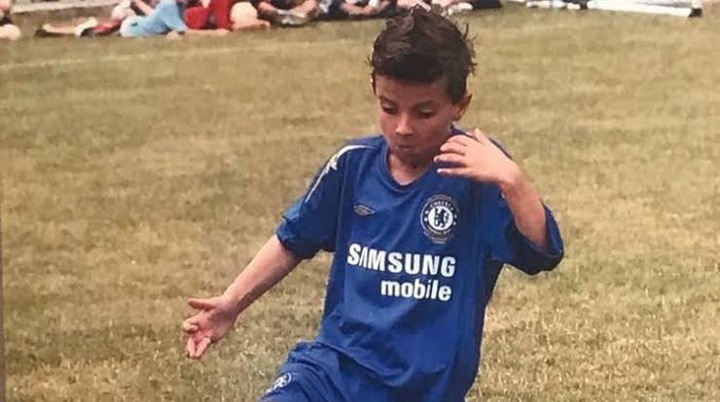 In one of Chelsea's recent games at Stamford Bridge, a big banner had the name of Mason Mount on it. He posted it on his page and said he was only a boy who had a dream. He joined Chelsea at the age of 6 and is a key player of the club now. 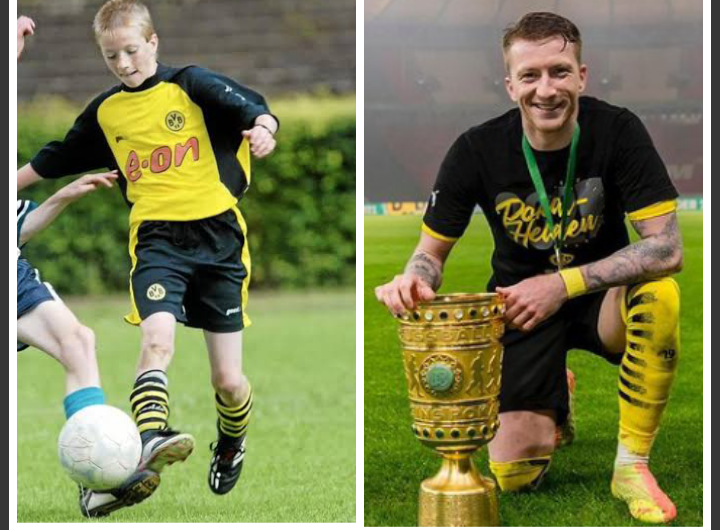 Reus was born in Dortmund, and he naturally supported the club and played for them as a kid. He returned to the club after some years away and is one of the most loyal footballers in the club. 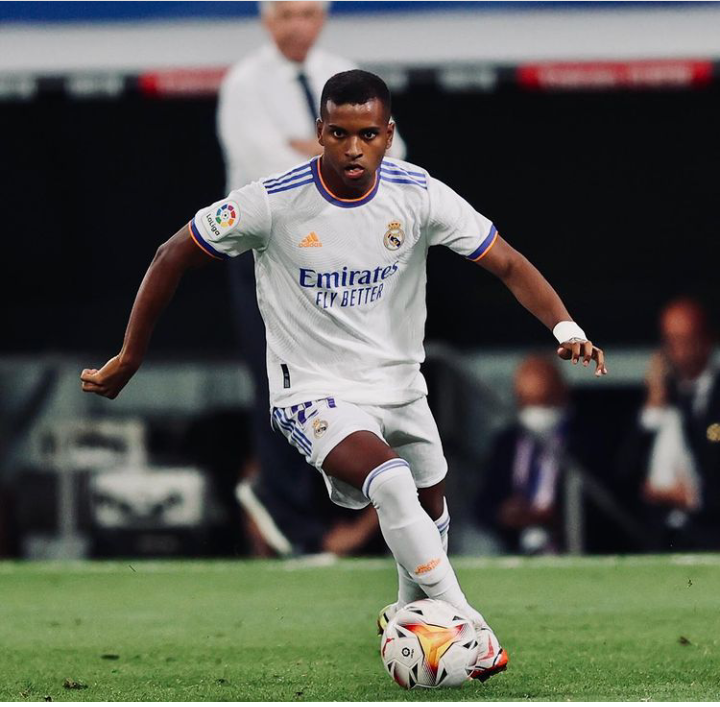