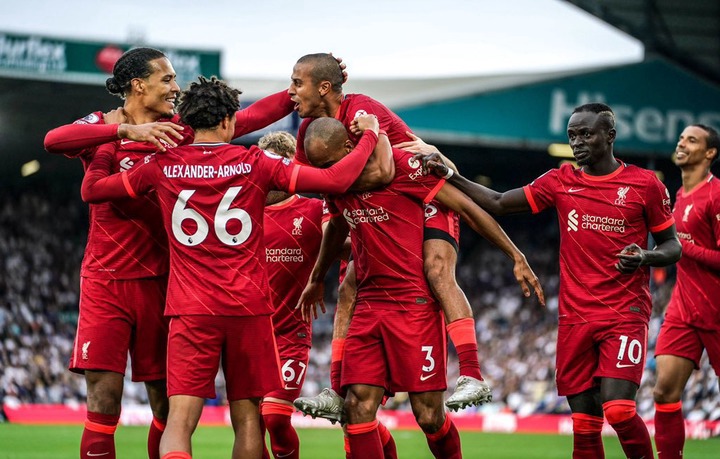 Jurgen Klopp's Liverpool are the most in-form Premier League team this season, having gone undefeated through game week 7. The Reds are unstoppable in the league and have been threatening to win a trophy after failing to do so previous season.

The offensive is one of the greatest in the English Premier League and Europe, having scored the most goals (17) this season. With eight goals, the Reds are also the top scorers in the Champions League, tied with Bayern Munich. 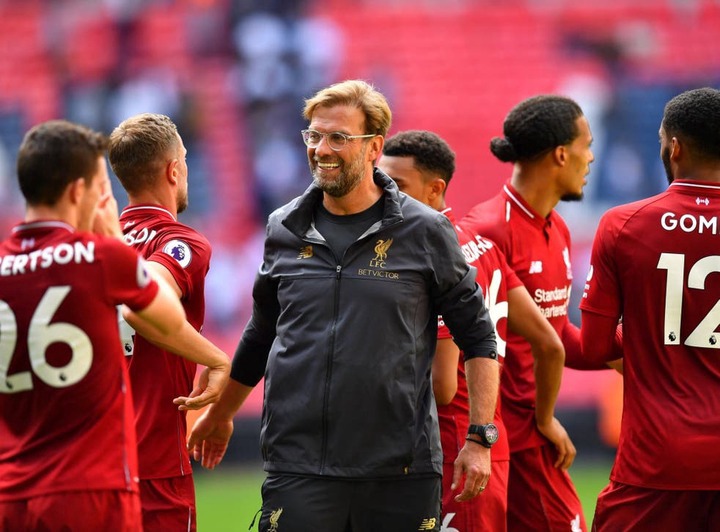 This season, Jurgen Klopp has already faced Chelsea and Manchester City and has had positive results against both of them. Despite being the finest managers in the competition, Thomas Tuchel and Pep Guardiola have also failed to defeat Klopp this season.

Klopp has been fantastic and is one of the favorites to win the league, but Tuchel has a chance to beat him to the crown, even ahead of Pep Guardiola of Spain. Chelsea's manager has been one of the most difficult to beat this season, and his team has been difficult to break down and understand. 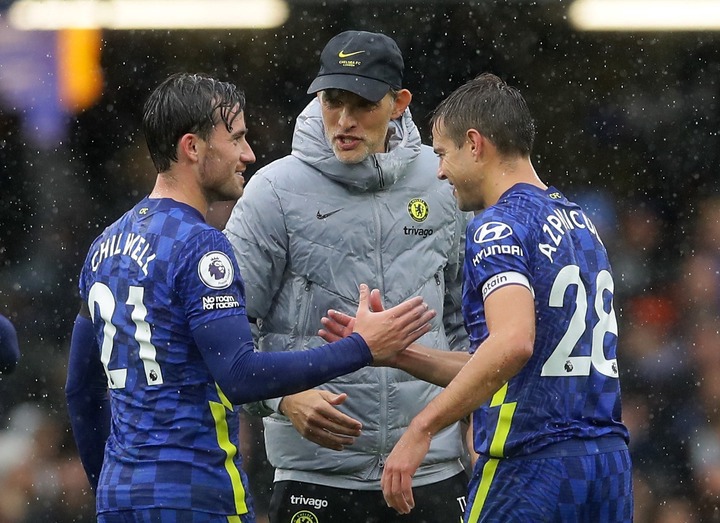 Chelsea now leads the table by one point over Liverpool and two points over Manchester City. They've been incredible to watch, rarely allowing goals and scoring high in the majority of their games.

Tuchel was able to get a draw against Liverpool with only ten men on the field for the entire 45 minutes, demonstrating how decisive he is. The Blues have been outstanding under Tuchel, and if his team stays, Tuchel has the best chance of winning the title ahead of Liverpool.