After Saturday EPL fixtures, this is how the Premier League table looks like

By Uchesman (self meida writer) | 28 days

The Saturday EPL fixtures are Newcastle vs West Ham, and Wolverhampton Wanderers vs Sheffield United.

Newcastle vs West Ham held the first match of the Saturday EPL fixtures.

Newcastle led the game in the 36 minutes of the game after a West Ham player Issa Diop scored an own goal to make it 1-0 for Newcastle- All thanks to Newcastle player, Saint-Maximin for his contribution to the goal. 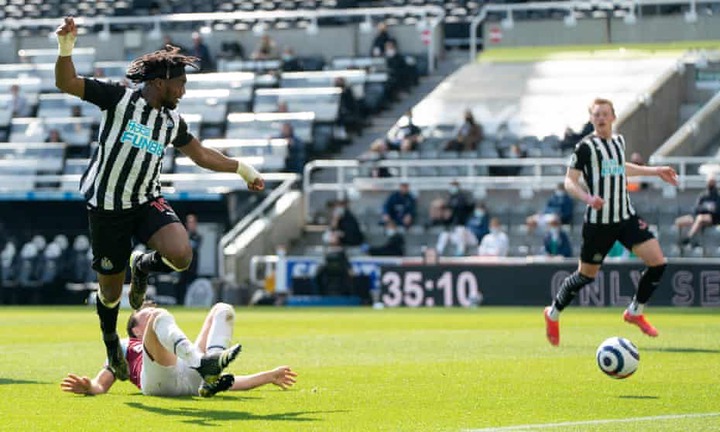 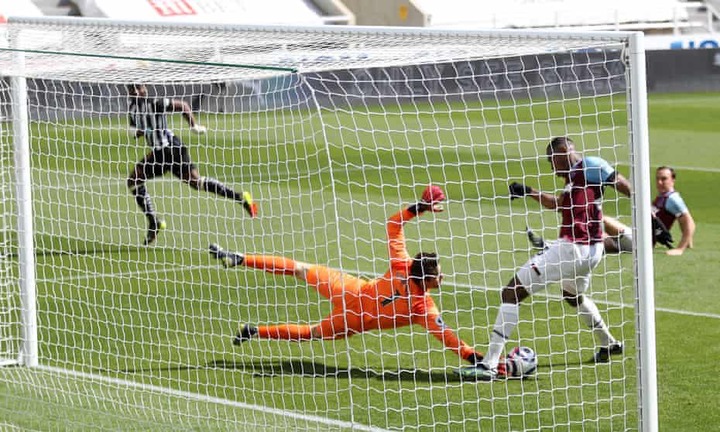 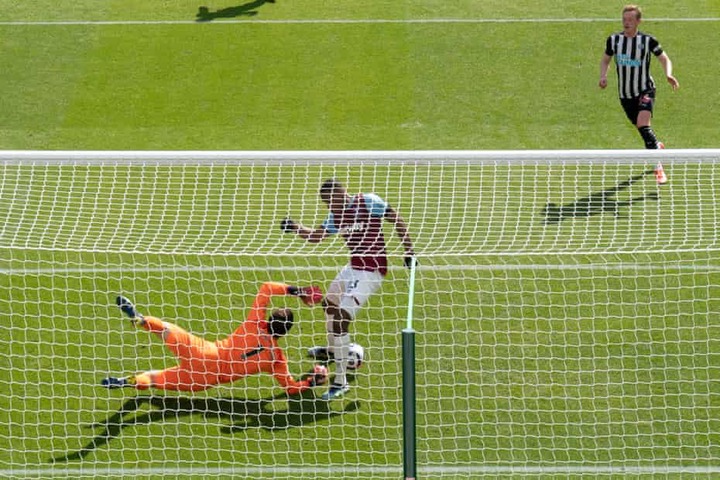 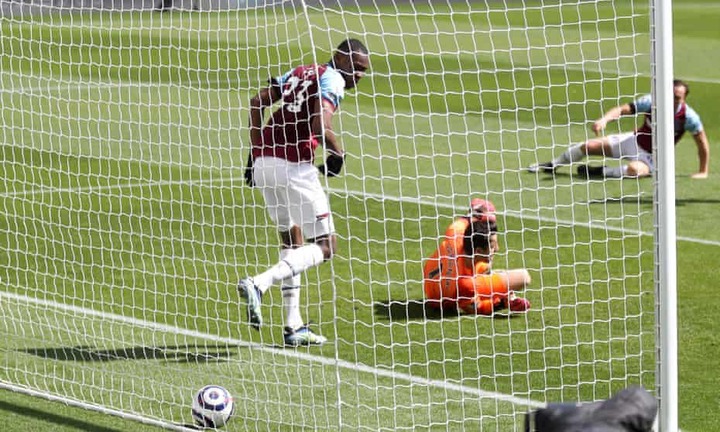 The Magpies pressured the Hammers as they double their lead in the 41 minutes of the game to make it 2-0- All thanks to Joelinton for that wonderful goal. Meanwhile, the Magpies led the game with 2-0 after the first half ended. 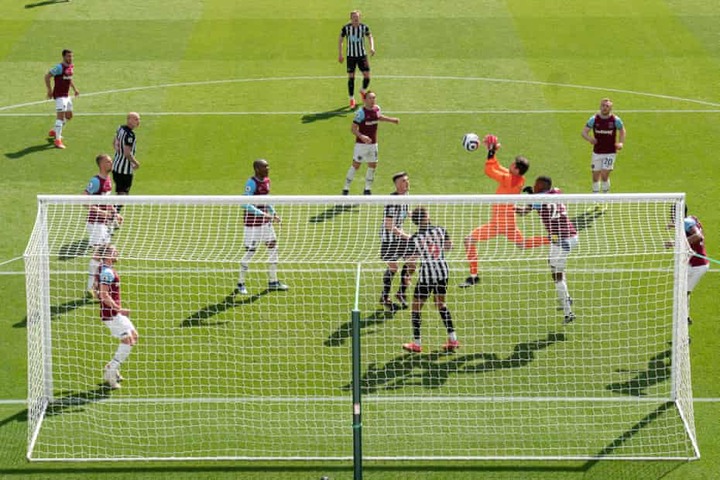 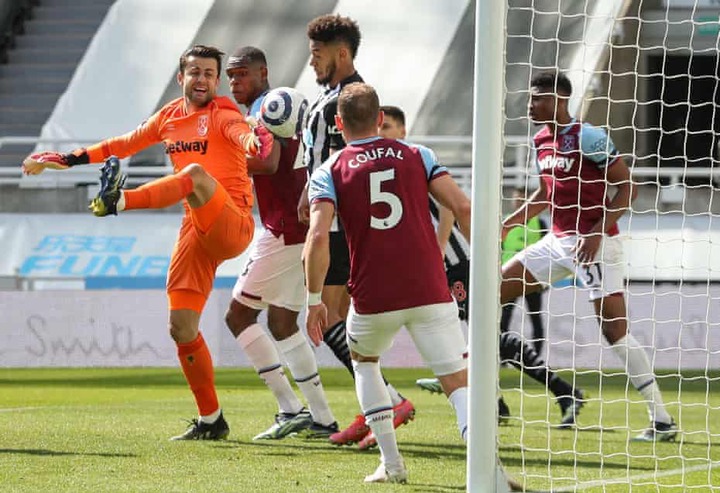 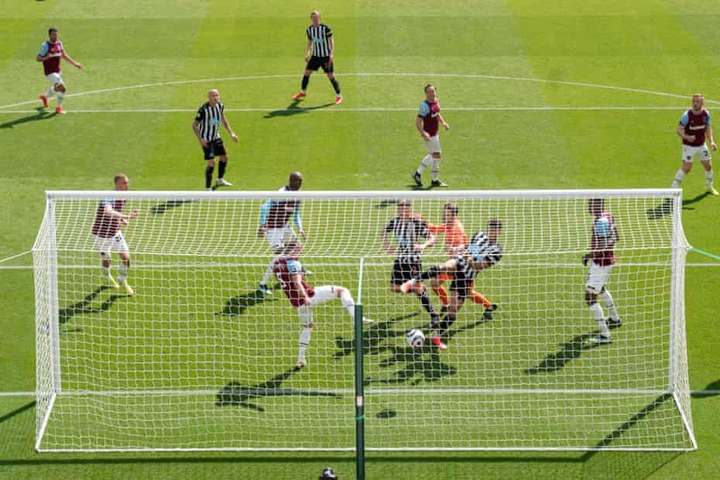 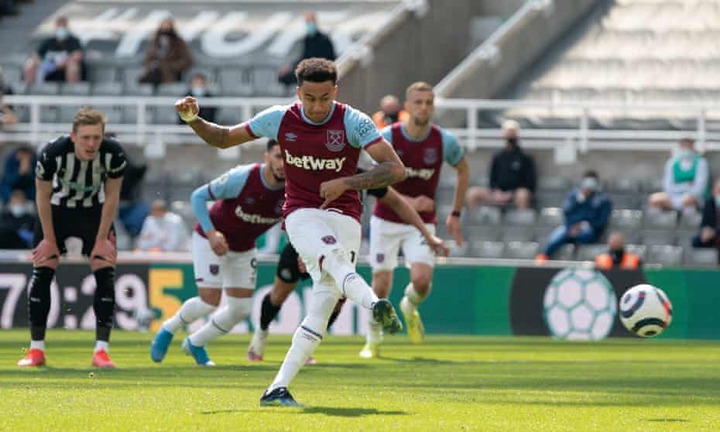 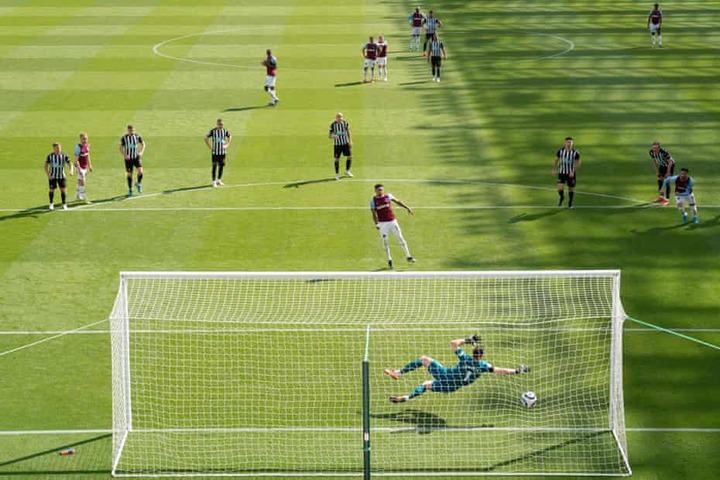 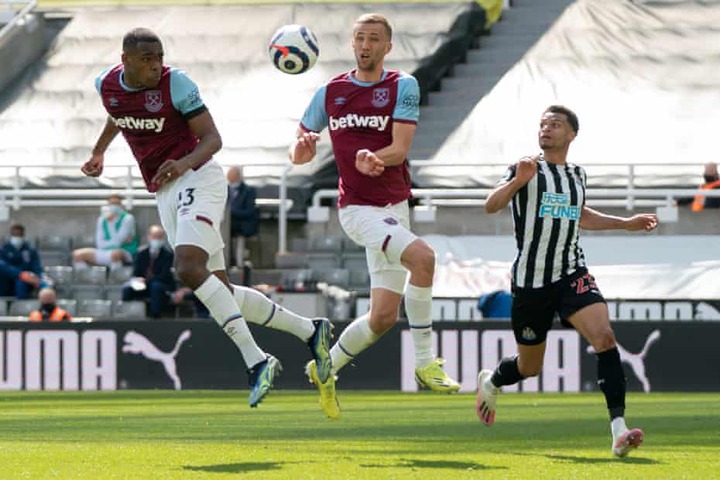 The Magpies returned the lead to their side after their player Joseph Willock scored a goal in the 82 minutes of the game to make it 3-2 for the Magpies. 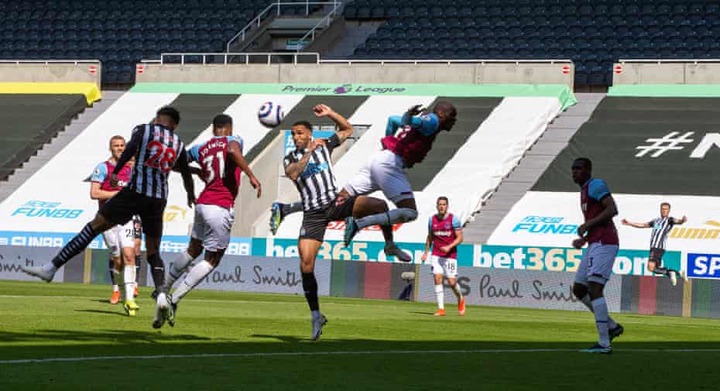 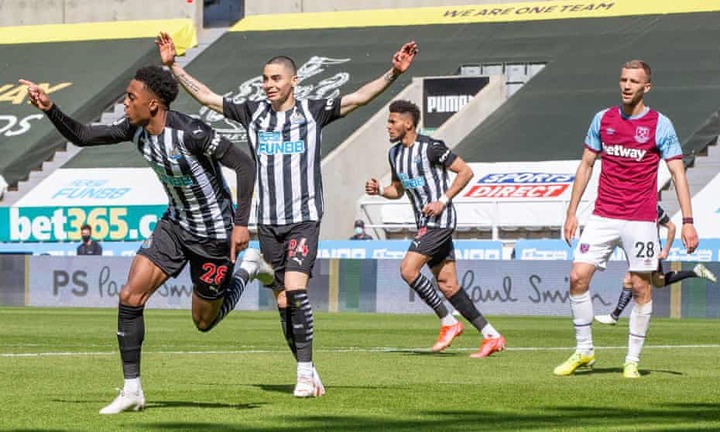 The Magpies were lucky as they went home with three points after the final whistle was blown.

Southampton vs Crystal Palace was supposed to be the second match of the Saturday EPL fixtures, but the match was later postponed. 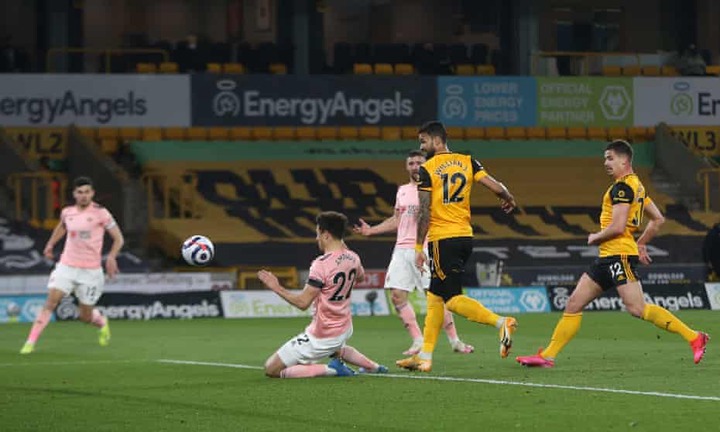 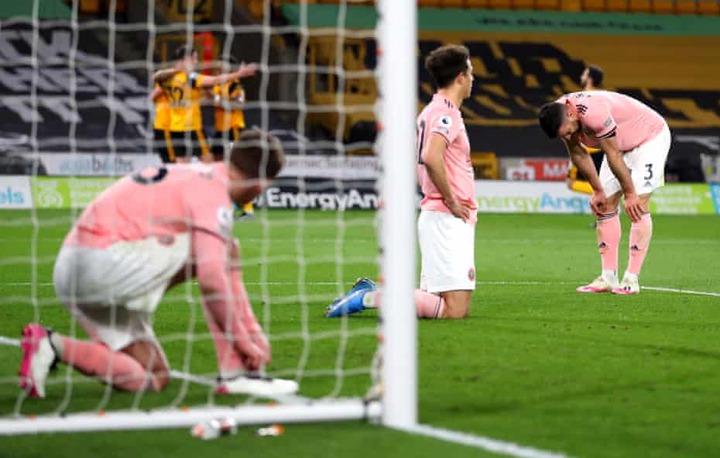 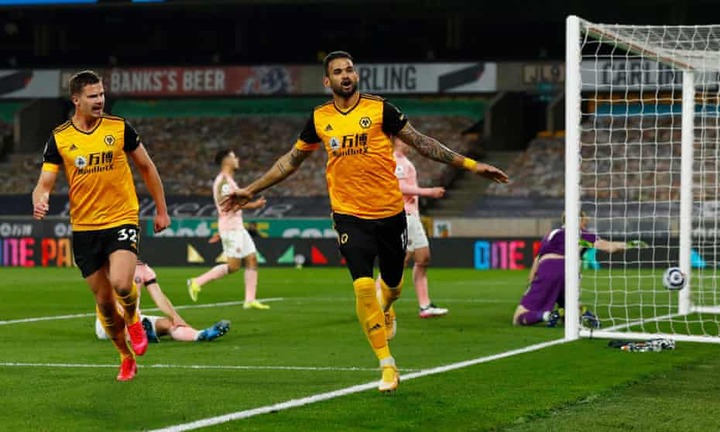 The referee blown the final whistle and it's Wolverhampton Wanderers 1-0 Sheffield United.

Below is how the premier league table looks like after the Saturday EPL fixtures. 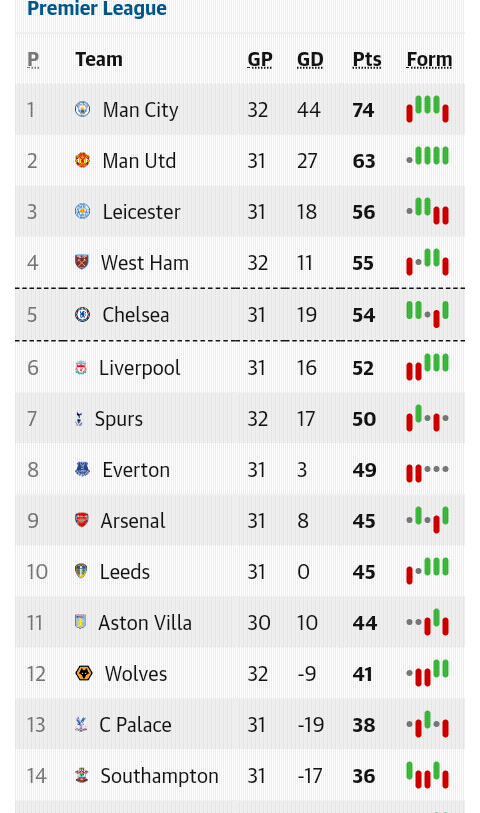 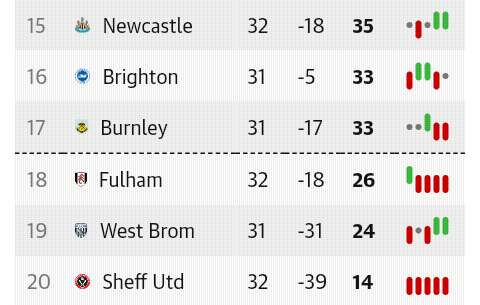