By Subcaster (self media writer) | 1 month ago

Manchester United played against Leicester City in a thrilling match on Saturday at the King Power stadium. The match saw the end of Manchester United away unbeaten run after losing 4-2 to the home side.

The match had alot of talking points, but going into their next match it is important for the visitors strength their positives, and work better at the negatives from the match. There are four positives that can be gotten from the match against Leicester City, which the coach can build upon in the subsequent matches. 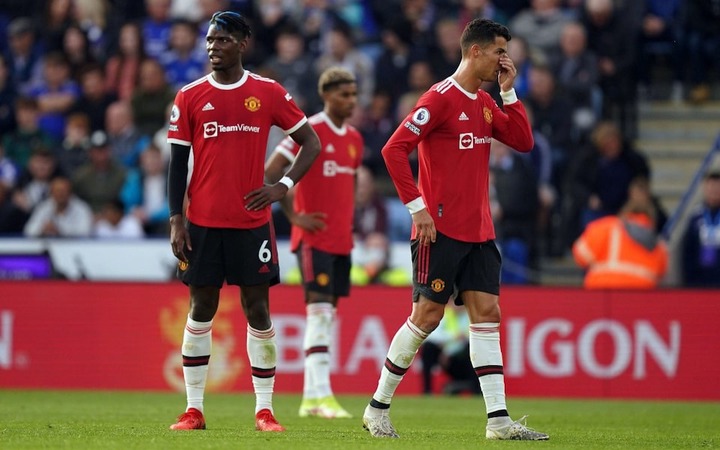 These positives are outline below; 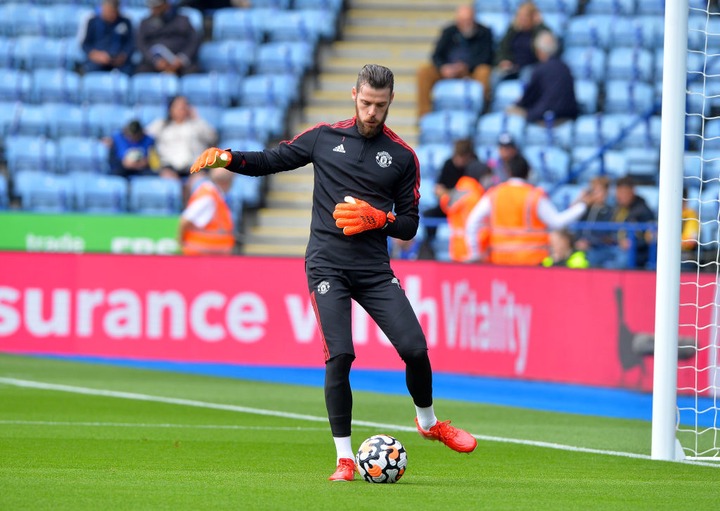 Mason Greenwood has established himself as one of the go-to man for goals outside the box for Manchester United, having only David Beckham and Nani as the only one with more outside the box goal. 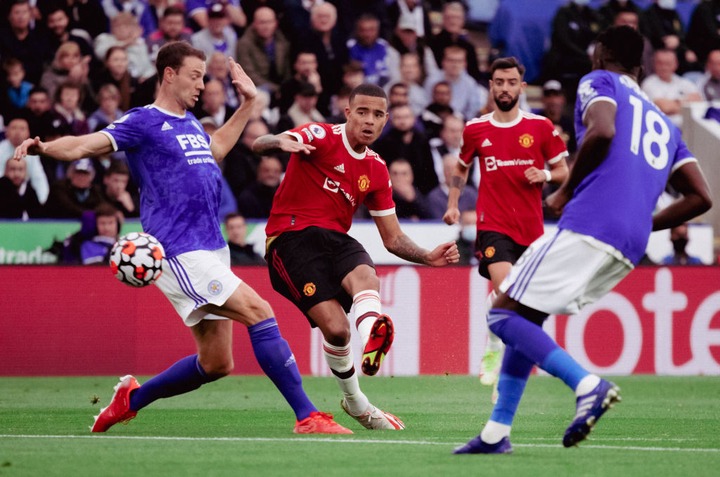 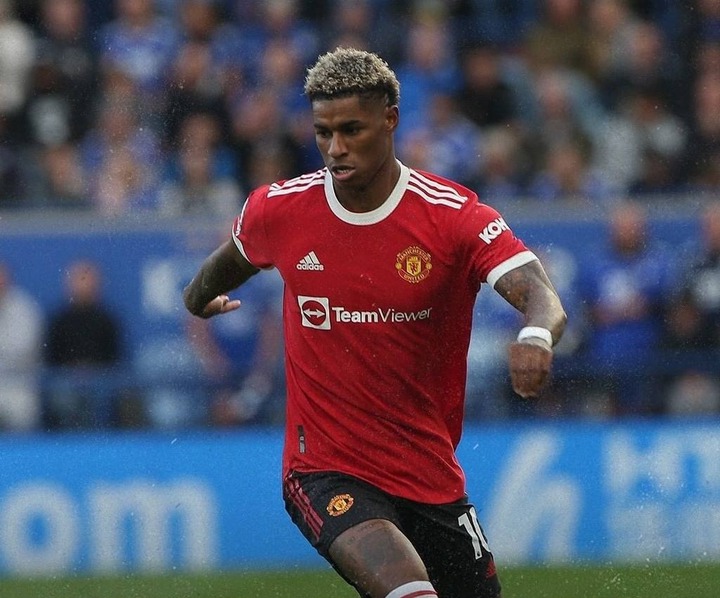 Finally, the structure at Manchester United is the problem. It is becoming more and more apparent that the managerial and coaching structure has a lot to do with the failing of the team, the tactlessness in the team's setup didn't allow the team get a point out of the match after scoring the first goal and as well equalizing the second. 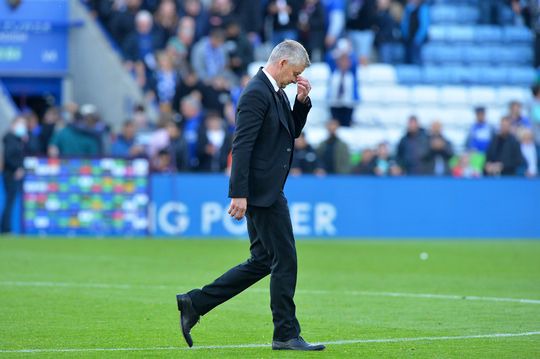 Manchester United will be playing Liverpool at the weekend after the midweek match against Atlanta in the Champions League, if the team can build on this positive, Manchester United may have a better outing than they had with Leicester City.

Comment your suggestions on what other positives that Ole Gunner Solskjaer can build upon to make Manchester United better.