Opinion: Why Messi may flop at PSG and Man United may not go far with Ronaldo

By Benblue (self media writer) | 20 days ago 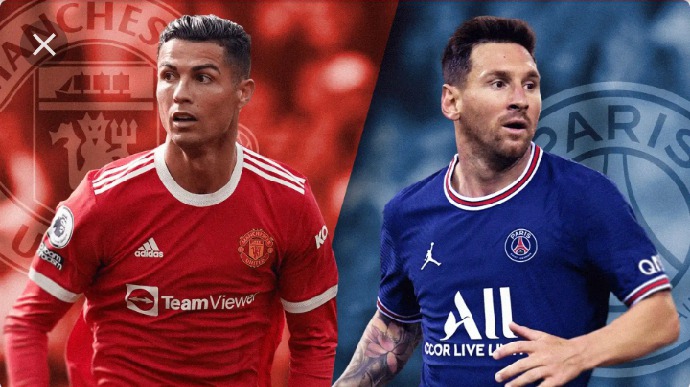 Both are world-class players that have dominated the world of football and have caused many controversial arguments about who should be labeled the GOAT. Both stole away from their old clubs to their new clubs. For the first time in his career, Messi made an emotional and shocking move away from Barcelona to a league one giant, while Ronaldo moved from Juventus to his former club, Manchester United. 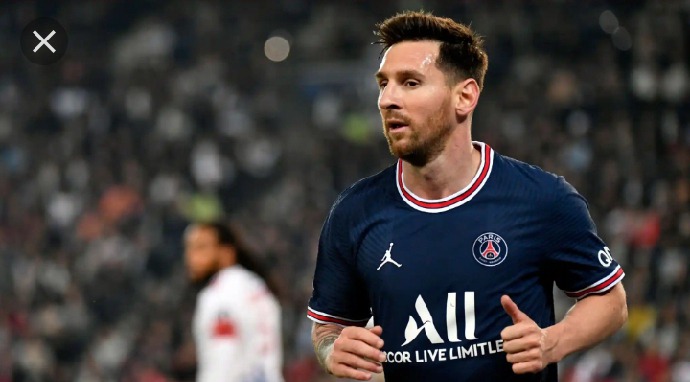 It is Messi's first change of environment, and adjusting to the new environment, new style of play, and new teammates with different football philosophies will be difficult.In Barcelona, Tiki Taka was a philosophy that Messi had impressed on his subconscious.

PSG are a star-studded team with the likes of Neymar and Mmbappe up front. Each of them wants to prove they are the world's best. I watched PSG play their first Champions League match of this season against Club Brugge, and I realized the front three hadn't clicked yet. There was no team work or team play. Messi looked like a shadow of himself, although he saw one of his efforts hit the bar.

A team that has Messi should make him feel like a king, build the team around him, and let him control the game and be the playmaker that he was at Barcelona. If PSG does this, they will enjoy Messi!

Lastly, Messi has gone 3 games without scoring and has begun to receive criticism from the French media.

While analysing his game against Lyon, Le Parisien wrote:

The Argentine forward is "intermittent".

"His time in Paris will be more complicated than expected," the newspaper’s analysis continued.

"Messi is withering. [Dropping] his head lower and lower, he walks and no longer impacts the game." 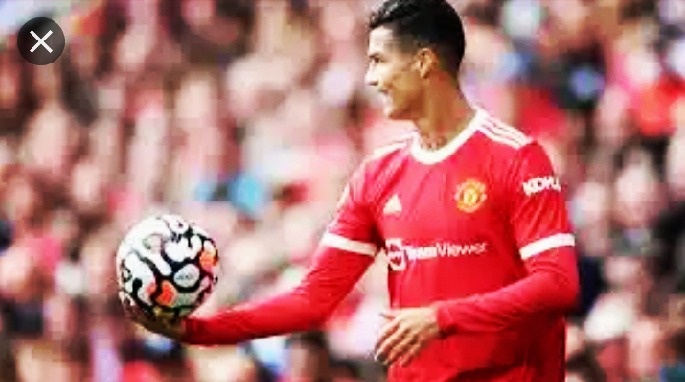 While criticism is useful, it is far too early and unhealthy for a world-class player who has only recently moved to League 1, his first change in environment. This is good enough to kill his confidence.

Having a player like Messi is a privilege for any league. On a good day, many people will not be watching PSG play. If not for Messi, he surely will provoke traffic. But with what the French media are doing now, it's only going to backfire. I think it's unprofessional and they didn't get this right.

Meanwhile, I want Cristiano to do well at Manchester United. He is a goal scoring machine and will score enough goals. However, I don't see Man United going far with him in that team.

The team right now are playing for him and have forgotten how to be creative as a team. All balls lead to Ronaldo, courtesy of Fernandez. He is stealing Mason Greenwood's shine already. This is going to affect the clubs' progress because, while Ronaldo is shining, Man United will be at a fading. They started the season strongly, but now they are withering. Defenders have their eyes on Ronaldo.

Ronaldo is not exactly a playmaker like Messi, who will shower you with assists; he is there to score and direct praise to himself. This might not be his intention, but it seems that way. Their game against the young boys and Westham says it all.

Ronaldo will do better than Messi because he is used to moving, he is a stronger player, ambitious and so on. His teammates love him, the fans love him, and they want to make him happy. Messi, on the other hand, is under pressure to prove his doubters wrong. And trust me, such pressure is not ideal.

So, sports lovers, fans of Ronaldo and Messi, PSG and Manchester United, tell me what you think about this on the comment section below. And if you found this article interesting, don't forget to like and share.