By SportFocus (self meida writer) | 1 months 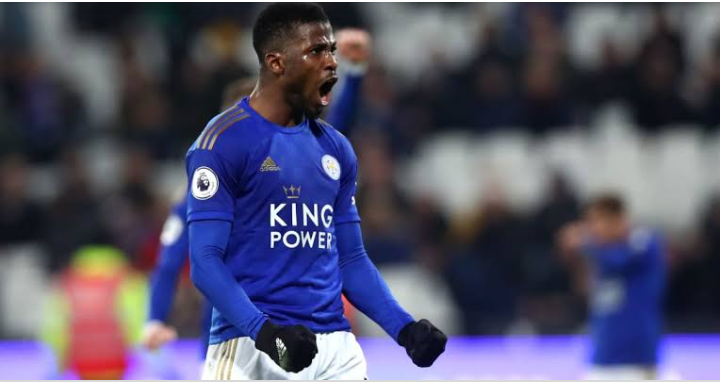 After Iheanacho scored a brace today, see how the premier league golden boot table changed below. 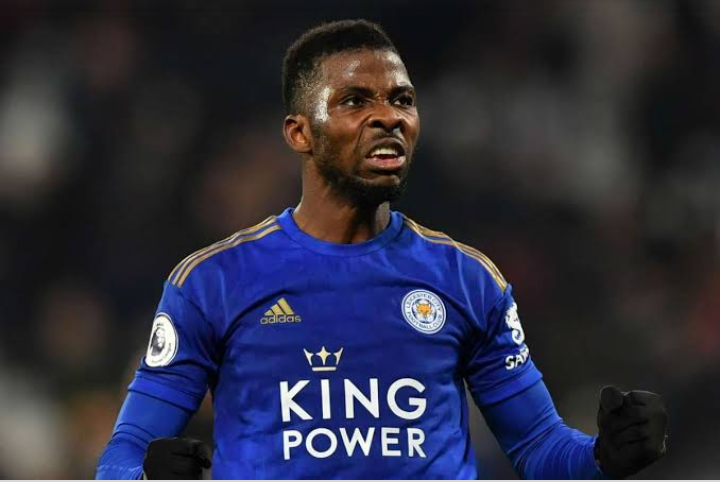 1)Harry Kane has found the back of the net 19 times this season for Tottenham.

2)Mohammed Salah has found the back of the net 19 times this season in the premier league for Liverpool.

3)Bruno Fernandes has found the back of the net 16 times in the premier league for Manchester United.

4)Dominic Calvert-Lewin has found the back of the net 14 times in the premier league this season for Everton.

5) Patrick Bamford has found the back of the net 14 times in the premier league this season for Leeds United. 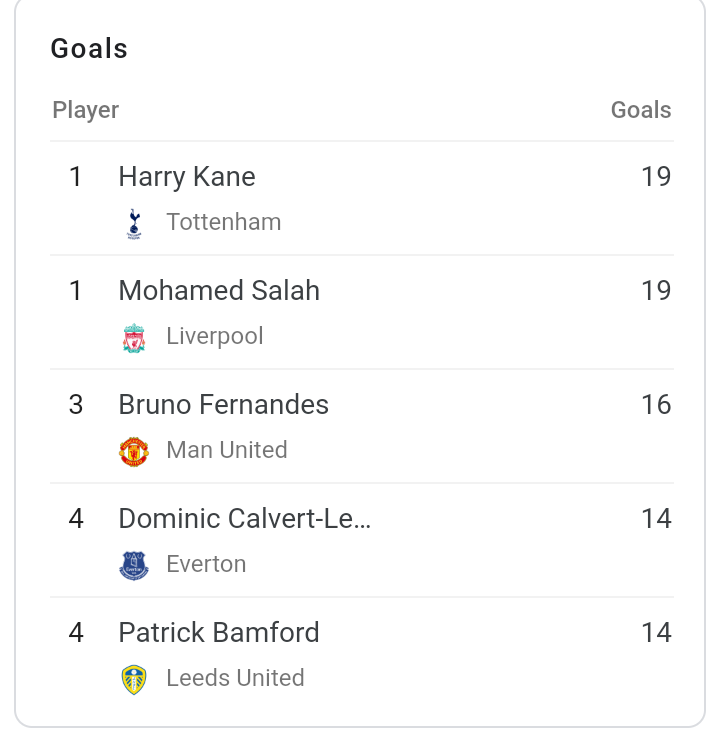 "The performance was good enough to win, I think we were simply unlucky"-Thomas Tuchel speaks