By MrDecent (self media writer) | 1 year ago

The English Premier league was founded in February 1992 which means the league has already spent 28years in existence. Since the inception of the premier league 28years ago, only 7 clubs won the title. 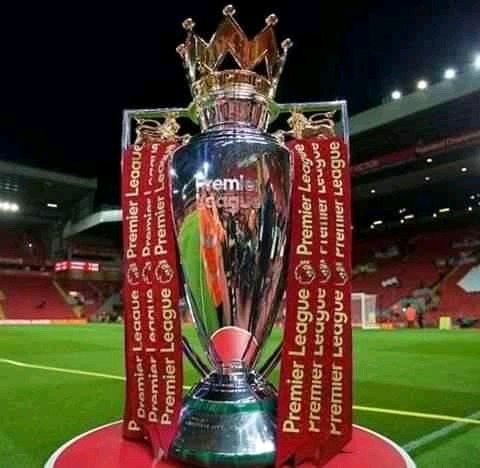 Content created and supplied by: MrDecent (via Opera News )