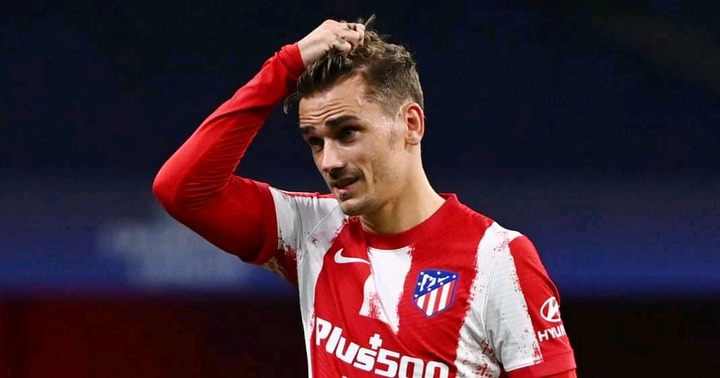 The last time both teams met in 2020 at the UEFA Champions League, it ended in a 2-3 win for Athletico Madrid. However, as both teams would be facing each other in tomorrow's champions league fixtures, there are four players to watch. 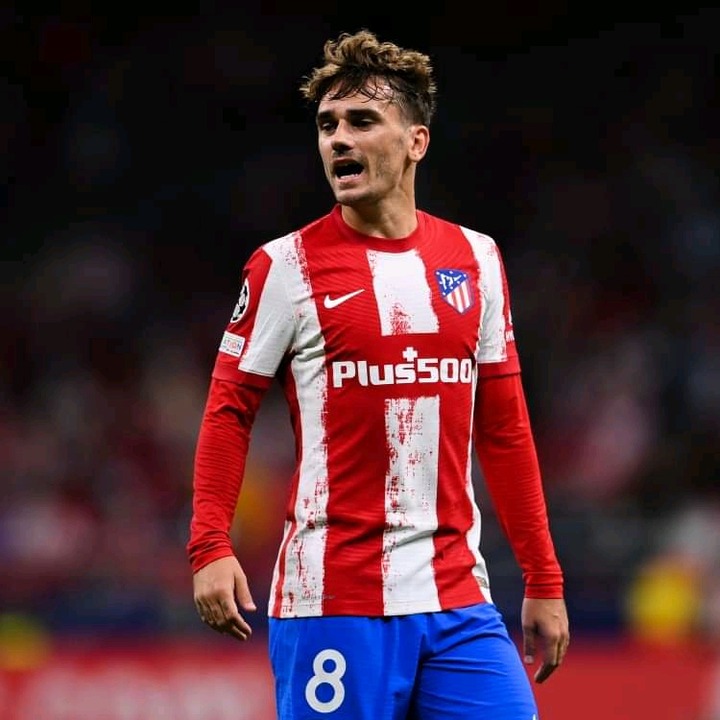 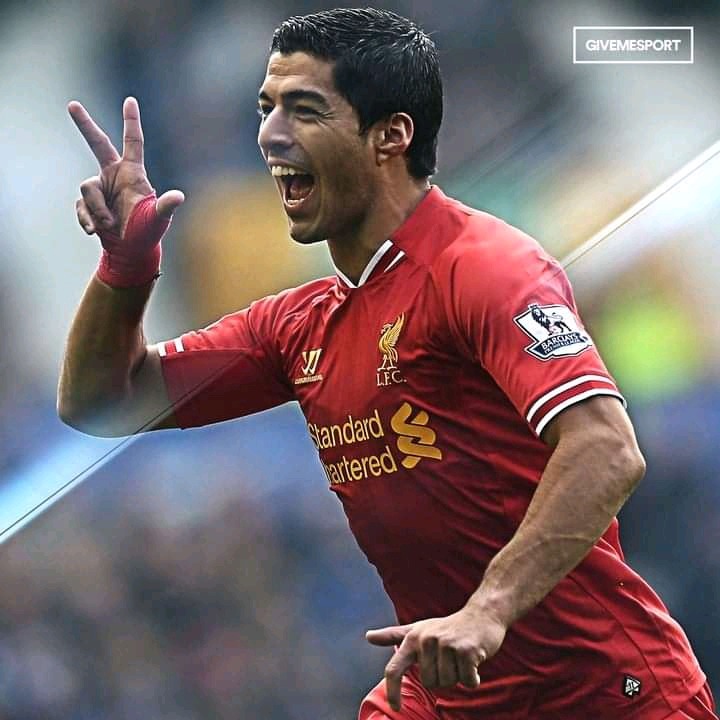 The former Liverpool forward has so far scored against all Laliga teams he had so far played against. 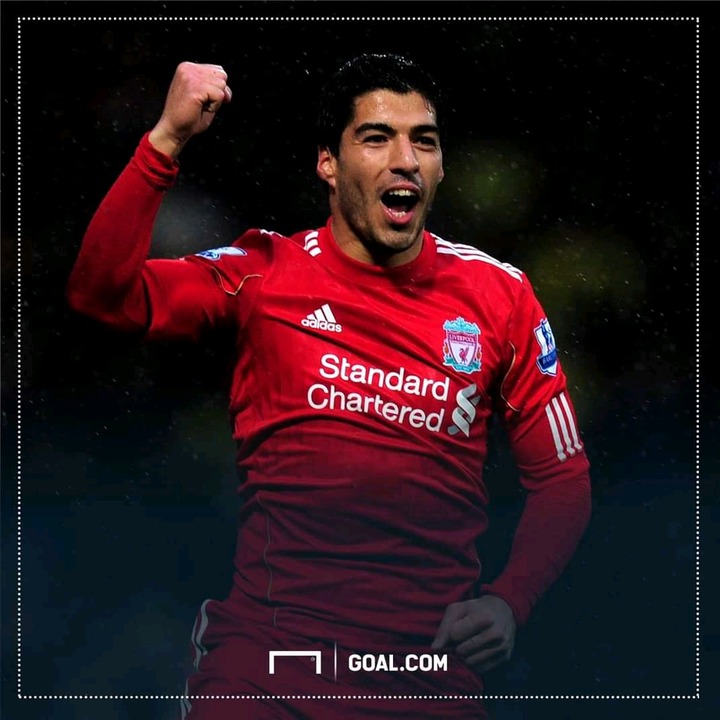 He came to Athletico Madrid from Barcelona where he helped Athletico Madrid lift the Laliga title upon his arrival to the team. In this season's champions league, Suarez has had 2 match appearances and 1 goal. The Egyptian forward is the next player to watch out for in the champions league fixture tomorrow. In his two champions league appearances this season, Mohammed Salah has recorded three goals. 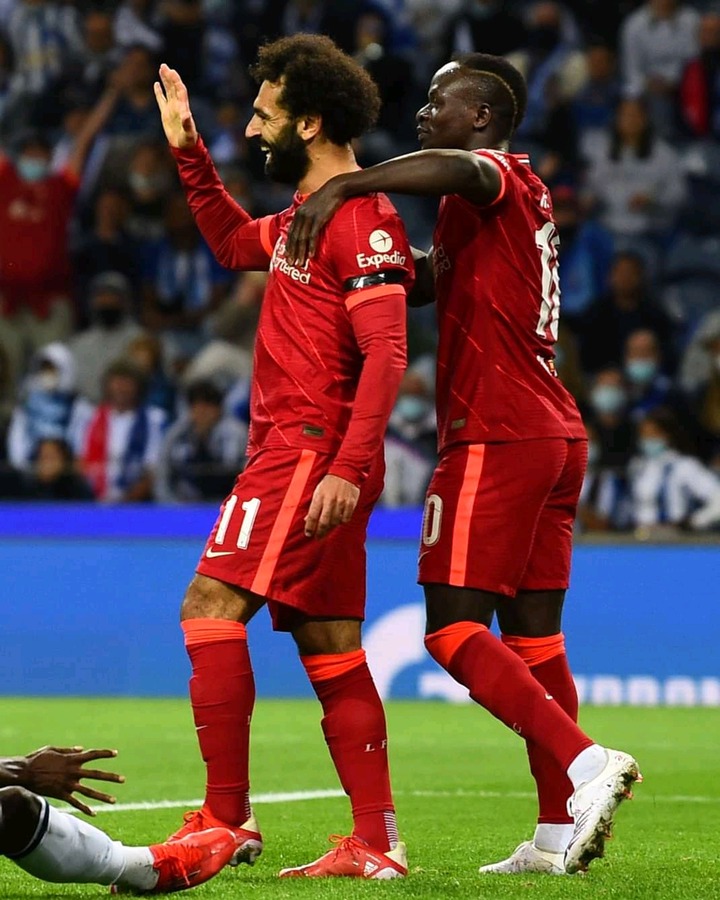 So far, Mohammed Salah has had a wonderful start this season, both in the English premier league and in the champions league. 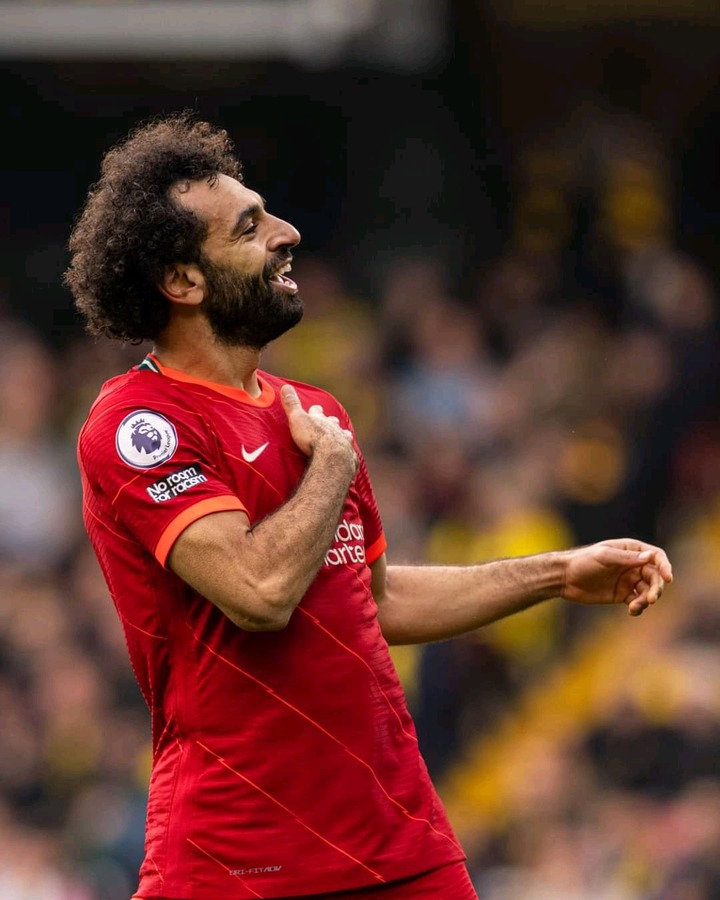 The Liverpool forward is among the key players to watch out. Firminho has recorded two goals in his one match champions league appearance for Liverpool this season. 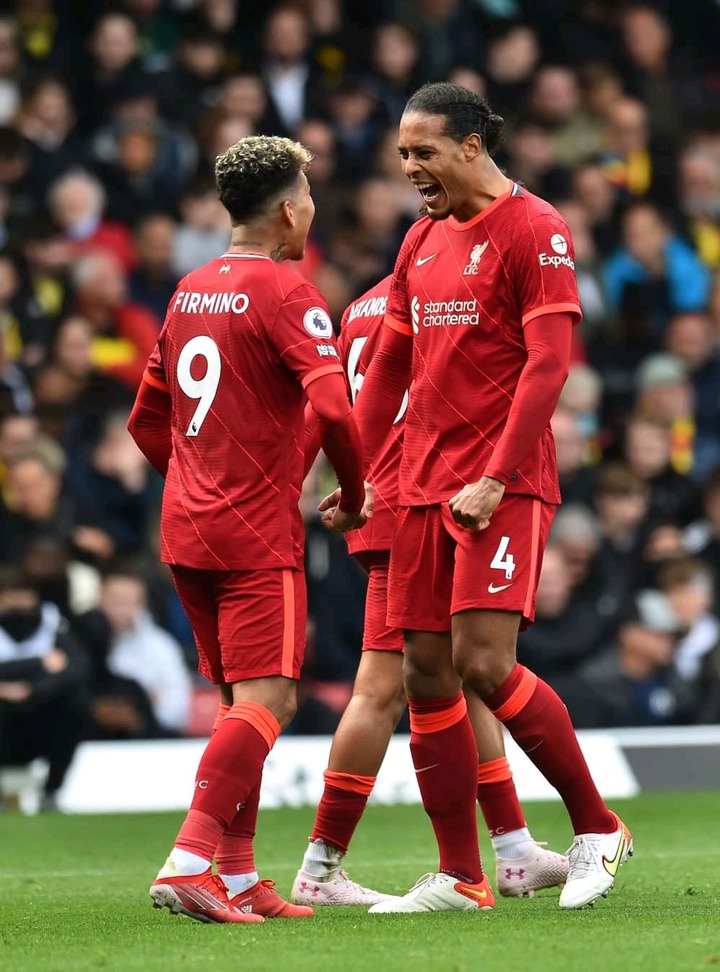 You are welcomed to write down your comments in the comment section below and please don't forget to click on the follow button for more interesting updates from me and to share for others to read.