Cristiano Ronaldo and Jorginho have been impressive for both their clubs and country throughout last season and their good run of form continued till this season. 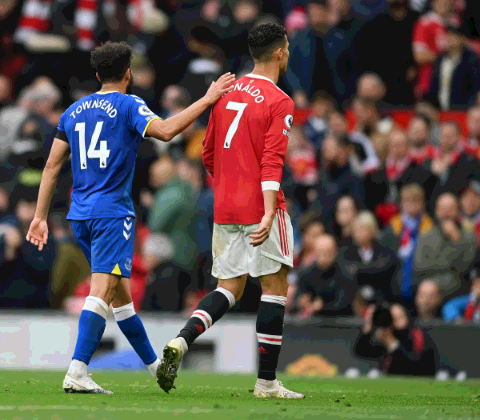 Ronaldo scores hat-tricks at regular intervals for the Portugese national team and also scores crucial goals for Manchester United, like the late goals he scored against Villarreal and Atalanta in the UEFA Champions League. 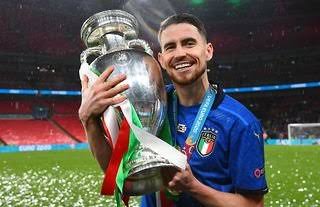 Jorginho on the other hand doesn't score goals much for his club and his country, but he contribute to the team by controlling the midfield and circulating key passes to the attackers upfront, while also balancing defense and attack together. Jorginho has won three trophies this year which are the European Championship, the UEFA Champions League and the UEFA Super Cup. 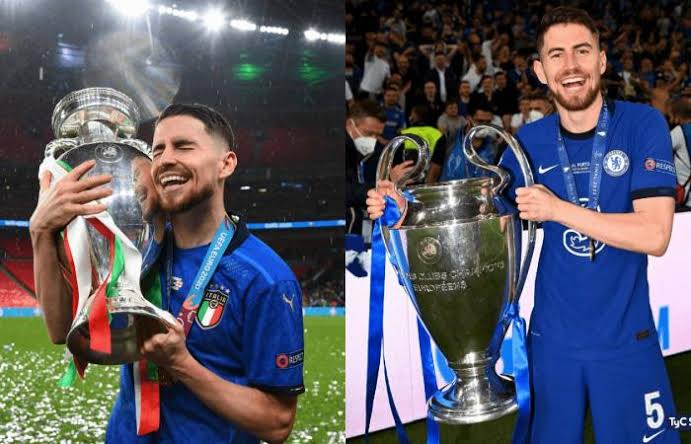