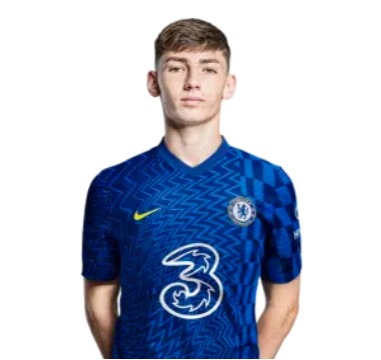 (Credit: All photos were sourced from the Chelsea official website).

Billy Gilmour's loan move to Norwich City was arranged to help him kickstart his professional football career, but things are currently not working out for him at his temporary home. It seems the 20 years old Scottish midfielder will need to work harder than everyone else to get into the starting lineup of an average Norwich squad.

Having spent more than two years on the fringe of Chelsea's first-team squad, Gilmour would have been hoping for regular playing time at Norwich City, but he has been stuck on the bench in the last four league games.

The recent statement credited to the Norwich head coach, Daniel Farke, where he claimed that it is not his job to develop players for other clubs, show that Gilmour's current situation is unlikely to change anytime soon.

Getting stuck on the bench of a relegation-threatened club like Norwich City is not an ideal situation for Gilmour at the stage of his career.

Chelsea should, therefore, consider bringing him back to the club during the coming transfer window before sending him to where his talent will be well appreciated. 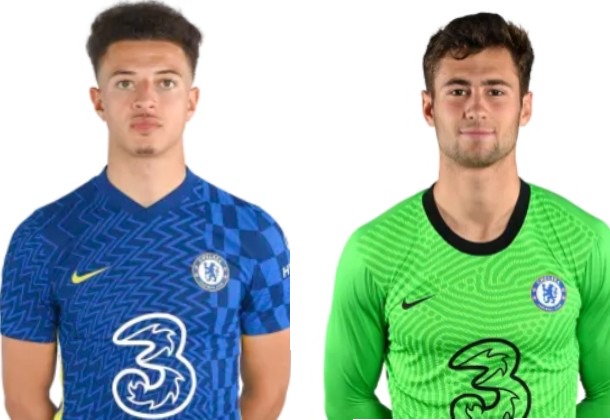 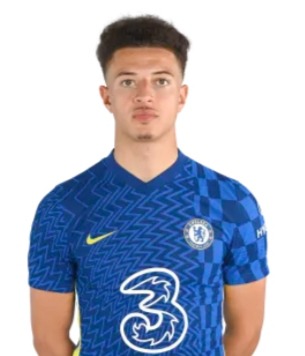 Ethan Ampadu is another young Chelsea player who is currently struggling at a relegation-threatened club.

The 21 years old centre-back made the loan move to Venezia, a club in the top tier of the Italian football league system, on the last day of the summer transfer window. He is not getting the needed game time at the moment.

Ampadu has started just 1 game and made one substitute appearance for Venezia since he joined the club.

Venezia currently occupies the 19th position in the Serie A table, which means the coach is more likely to trust experienced defenders in the fight against relegation. Leaving Ampadu on their bench makes zero sense. 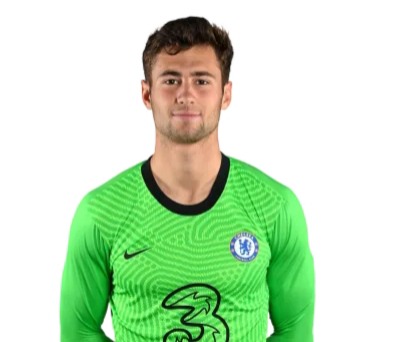 Nathan Baxter is another young Chelsea player who is struggling at his loan club, and his situation is even worst than that of the other two.

The 22 years old goalkeeper was sent to Hull City during the summer transfer window, which happens to be his 7th temporary club since he graduated from Chelsea's Cobham academy.

He was the starting goalkeeper at his other loan clubs, but it is already looking like he was signed to play the role of a second choice goalkeeper at Hull City.

His single appearance at the club came in the EFL Cup, which is not ideal for a player who is been groomed for a starting role in the Chelsea team.

A return to Chelsea in January before leaving for another temporary club is the only reasonable option for Nathan Baxter at the moment.