During the Premier League game at Carrow Road, Chelsea midfielder Billy Gilmour was the target of alleged homophobic shouting from a group of Liverpool fans. 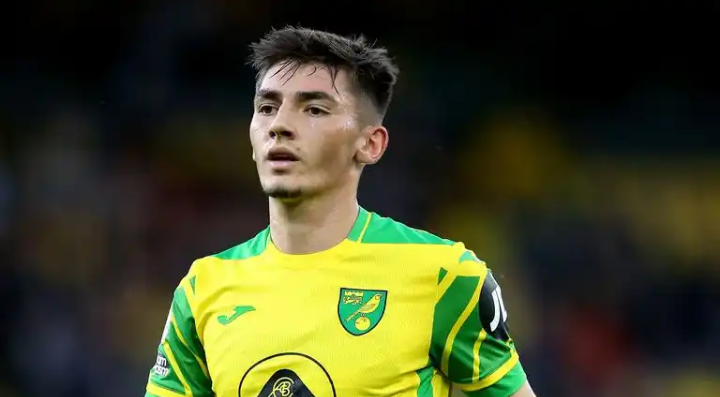 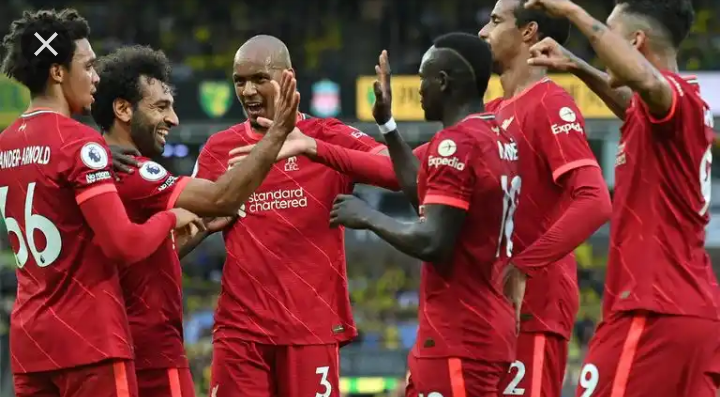 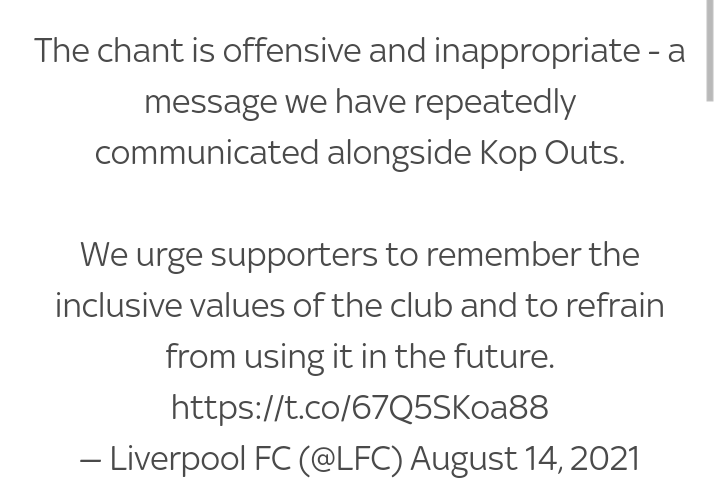 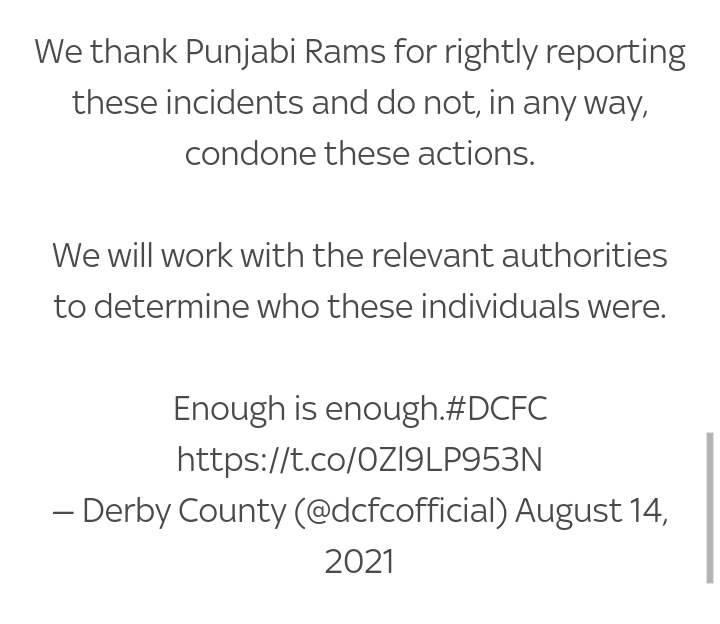 It was a winning start to the new season thanks to goals from Diogo Jota, Roberto Firmino, and Mohamed Salah, but Gilmour-the on-loan Chelsea midfielder-was allegedly verbally abused by a section of Liverpool fans throughout the victory.

"The chant is unpleasant and inappropriate-a message we have frequently communicated alongside Kop Outs," stated an official Liverpool tweet after the game.

"We ask supporters to remember the club's inclusive ideals and not to use it in the future."

"If you can't support without resorting to bigoted nonsense, you don't understand YNWA."

The alleged incident happened hours after Derby's Championship defeat at Peterborough was overshadowed by homophobic and racist charges from a minority of away fans.

This racial abuse has to stop, it's killing football...