Possible Destinations For Cristisno Ronaldo If He Decides To Leave Juventus. 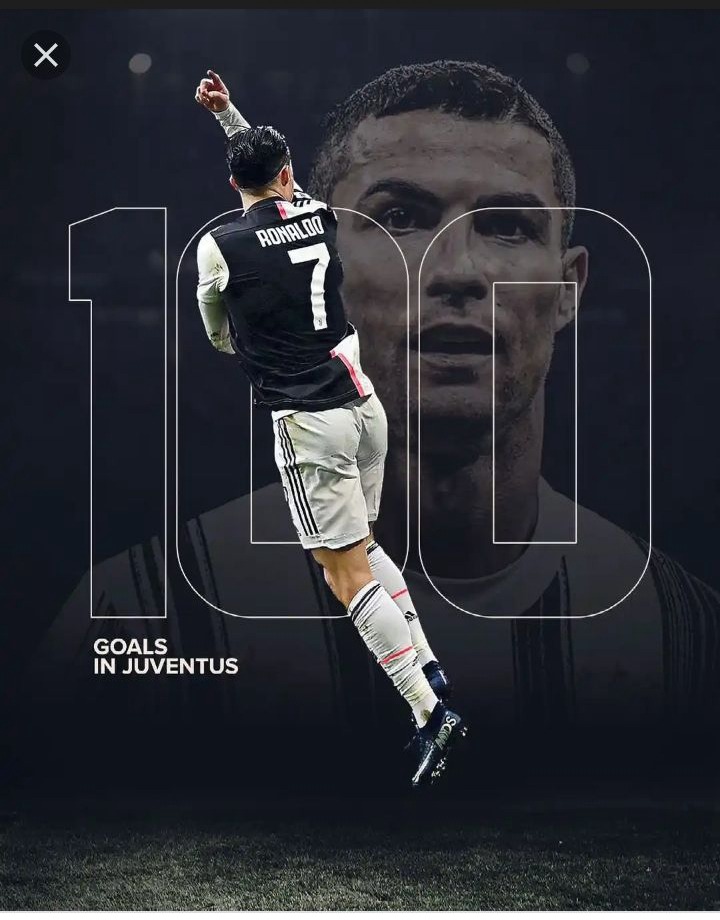 With speculation mounting surrounding Cristiano Ronaldo's future,The 36-year-old’s future at the Bianconeri looks increasingly uncertain and he could yet make a dramatic exit in the closing week of the summer transfer window. here are five possible destinations the Portugal star could call home this season.

A move to Major League Soccer (MLS) could be more realistic for Ronaldo, with a number of clubs looking for a star man.The west coast lifestyle would likely suit Ronaldo and would give him the opportunity to further enhance his brand by entering the US market. However, any chance of winning another Ballon d'Or would disappear somewhere over the Atlantic. For a player so competitive, it is hard to imagine Ronaldo, still hungry for more success and a place as the best in history, moving to a league where he takes himself out of the international spotlight. 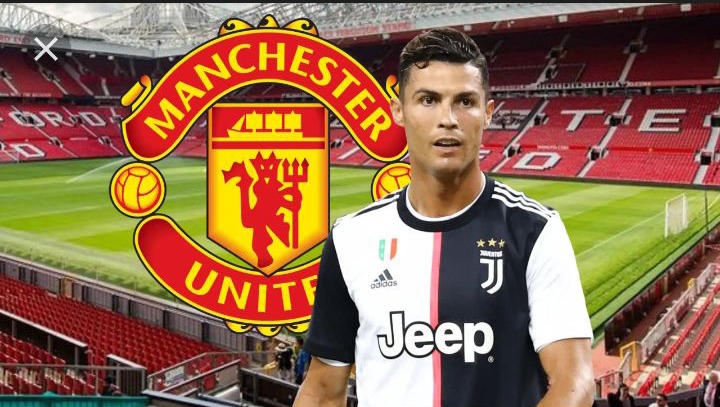 Where else to start. Ronaldo was a fan favourite at Old Trafford, the club where he made his name and won the Premier League and Champions League. With United one of very few clubs capable of affording the forward, it’s possible that we could be set for a reunion like no other.

Reports in both Italy and Spain have suggested Ronaldo and Real Madrid would be keen on reuniting, three years after a near decade-long spell at the Bernabeu which included four Champions League titles came to an end. In normal times, Real would comfortably have the resources to make a deal happen, but they and their great rivals Barcelona are two of the clubs to have suffered most financially during the pandemic at a time when the capital club are undertaking an expensive redevelopment of their stadium. One report says Los Blancos’ debts are now over 900million euros, so finding the cash may prove a stumbling block. 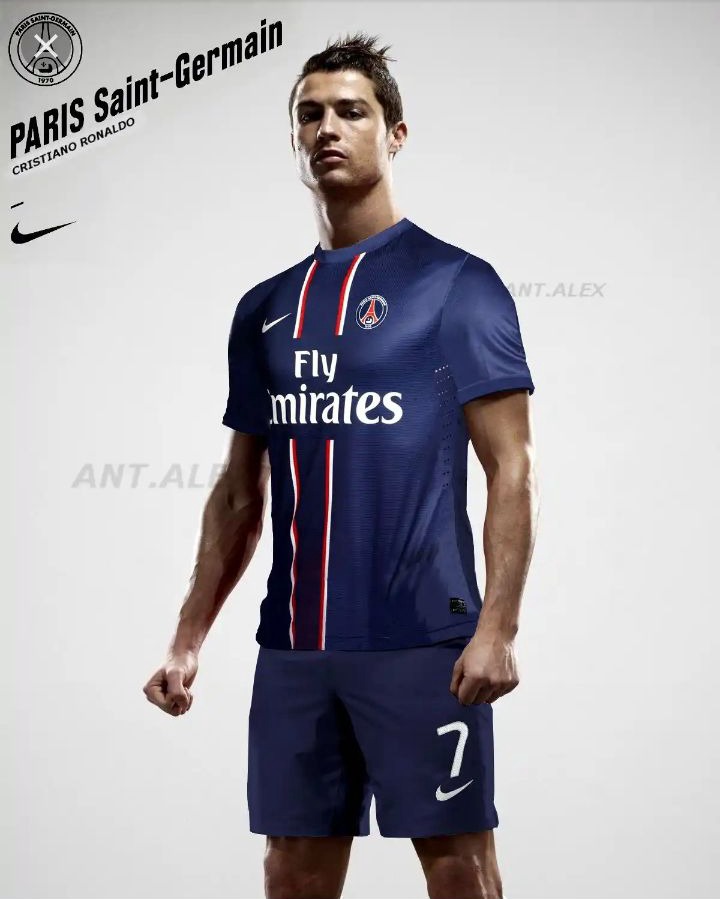 In every way, Paris Saint Germain appears to be Cristiano Ronaldo’s obvious next step after leaving Juventus. Perhaps, PSG are one of the few clubs in the world that can afford him.Given Real Madrid’s high interest in Kylian Mbappe, the transfer may seem fair for all concerned parties. Ronaldo may be a perfect alternative for Mbappe in Paris if the latter follows Ronaldo’s path and moves to Spain. In the past, reports stated that a move to Paris was in the books, with Mauro Icardi joining Juventus in the process. Cristiano Ronaldo and Paris Saint-Germain share the same goal: to win the UEFA Champions League. And, based on the previous few seasons, PSG is in a better position to fight for the title than Juventus, making this the most advantageous decision for all parties involved.

NOTE: How I wish ronaldo and messi playing at same club, how wonderful it will be.

The one missing piece of Pep Guardiola’s jigsaw is the central striking position - as any casual follower of the transfer market will be aware. City have made a prolonged attempt to sign Tottenham and England captain Harry Kane this summer, although his price tag has so far proved prohibitive to any deal. The only senior recognised striker at the club is Gabriel Jesus and City will be keen to add at least one more player to the position before the window closes. Guardiola’s side have not yet replaced Sergio Aguero’s exit and while Ronaldo would not offer a long-term solution to the position, a deal could act as a stop-gap for this summer.