The Ballon d'Or is a French football award annually presented to football stars for their brilliant performances throughout the year. 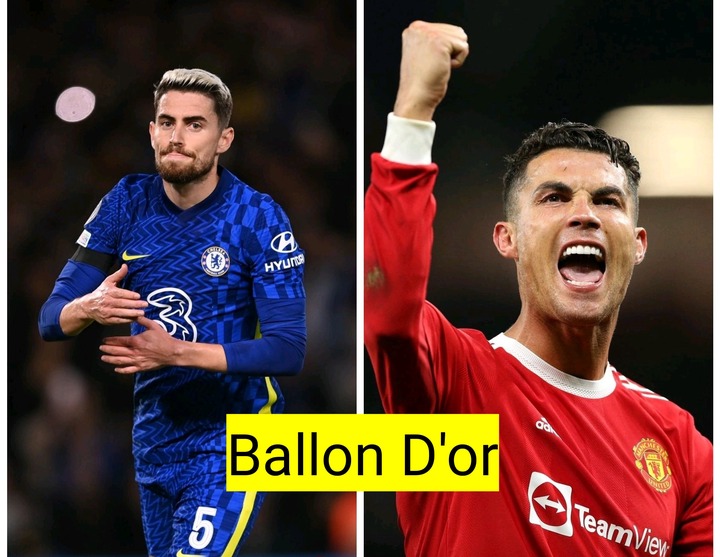 It has a reputation for being one of the oldest and most prestigious individual awards for footballers.

Players for this year's Ballon d'Or award have already been nominated and in this article, I will be ranking the top seven of them by their performances in this week's UCL games. The 36-year-old Portuguese forward scored the winning goal for Manchester United, in the club's 3-2 comeback victory over Atalanta. 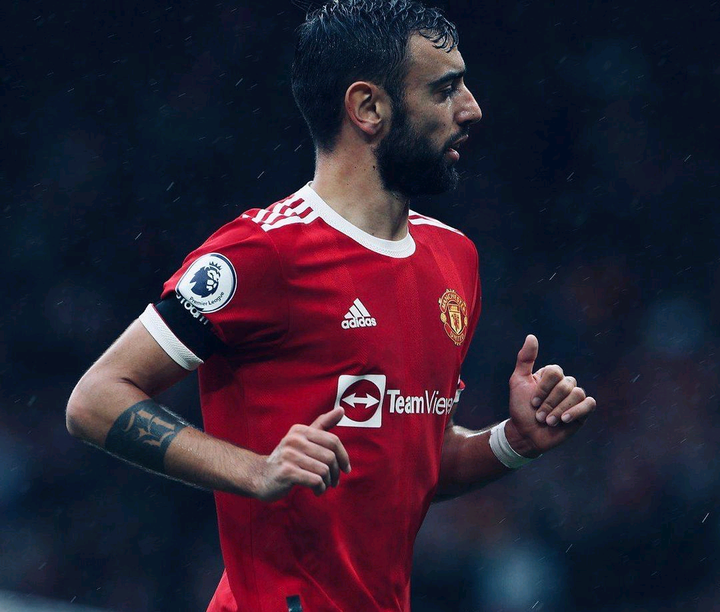 The 27-year-old Portuguese midfielder was arguably Manchester United's best player on the pitch in the club's UCL comeback victory over Atalanta. Putting up a man of the match performance, Bruno impressively gave two assists in the match. 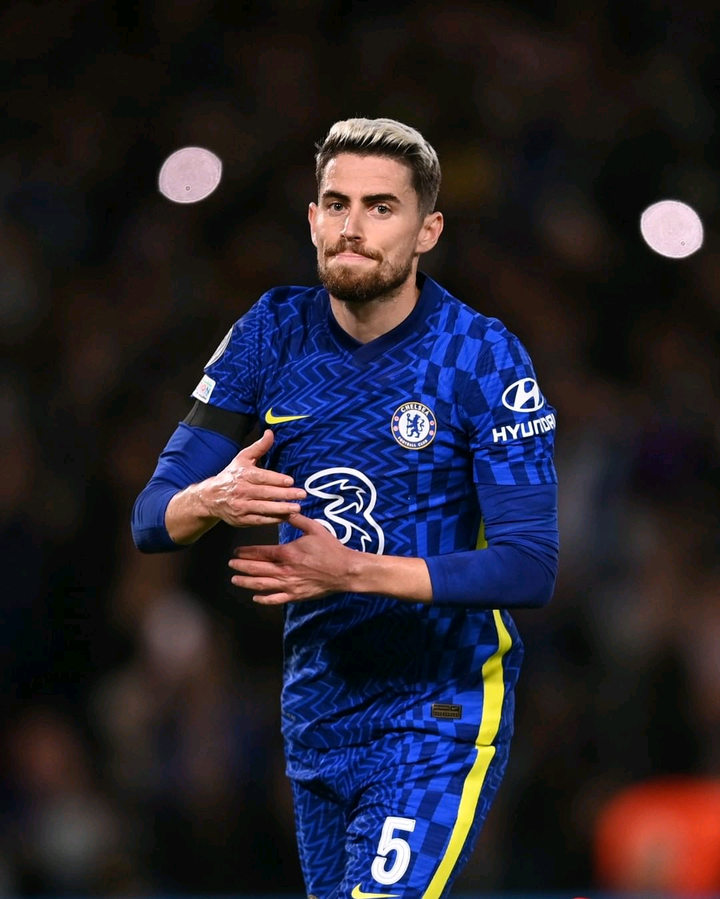 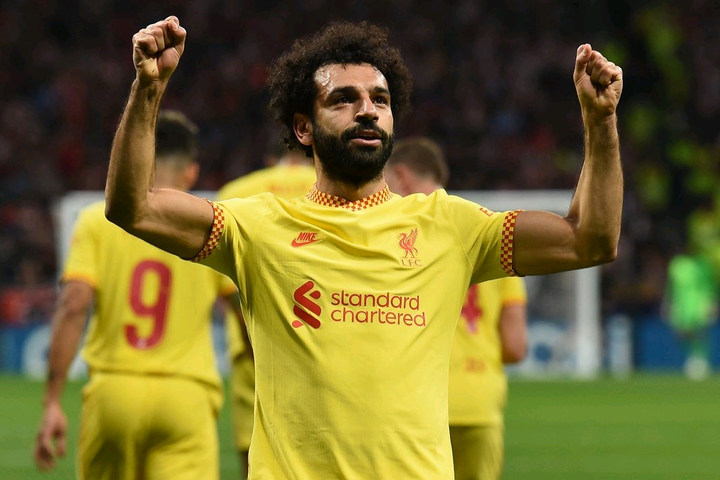 Widely considered to be one of the best forwards in Europe, Mohamed Salah scored two goals in Liverpool's hard-fought victory over Atletico Madrid. Widely considered to be one of the world's best footballers of all time, the 34-year-old Argentine forward scored two goals in PSG's 3-2 victory over Leipzig.