The Olympic Games took place in Tokyo earlier this year. It was intially scheduled to take place last year. However, it was postponed due to the COVID-19 pandemic. Many athletes dream of participating in the Olympics. We even have some football stars who have won an Olympic gold medal during their professional career. 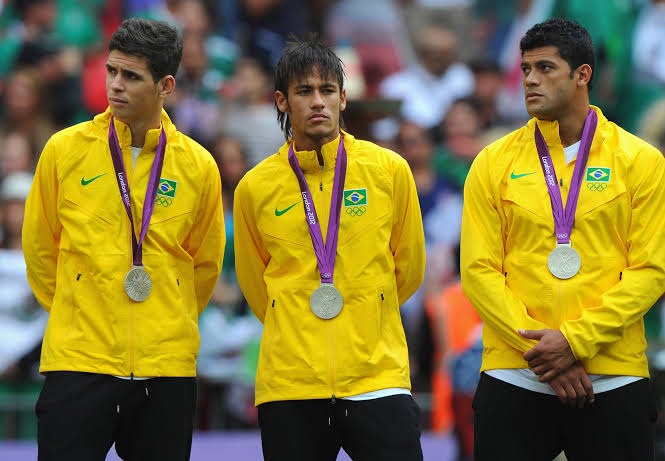 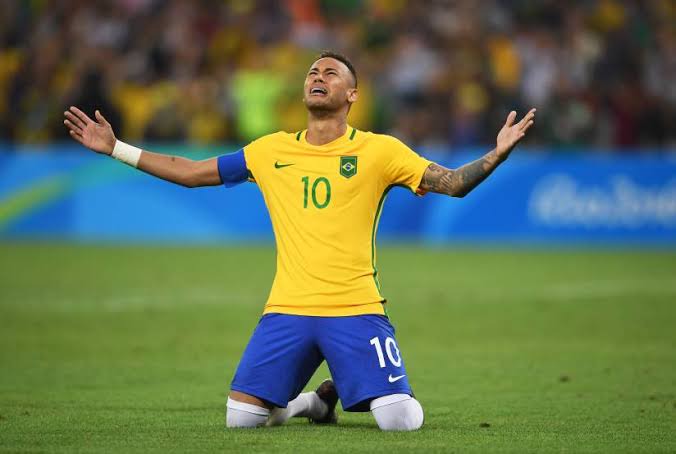 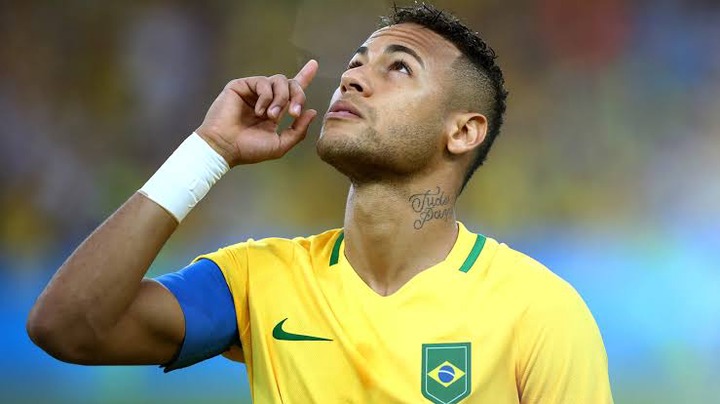 The PSG star is currently the most expensive football player on earth. He is also said to be one of the most talented players in European football. Neymar has been compared to Cristiano Ronaldo and Lionel Messi. Neymar won an Olympic gold medal during the 2016 Olympic Games. 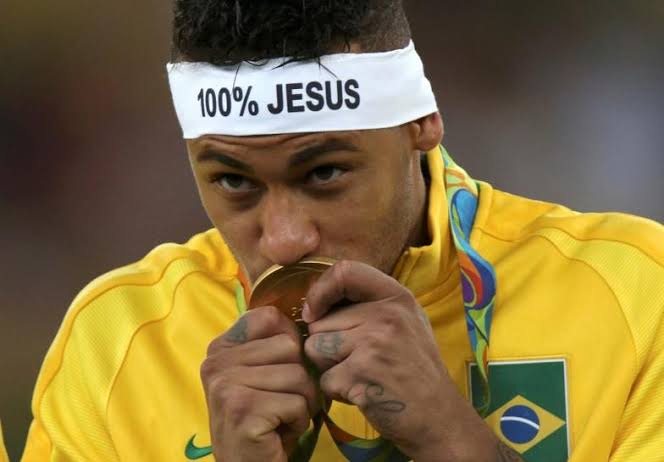 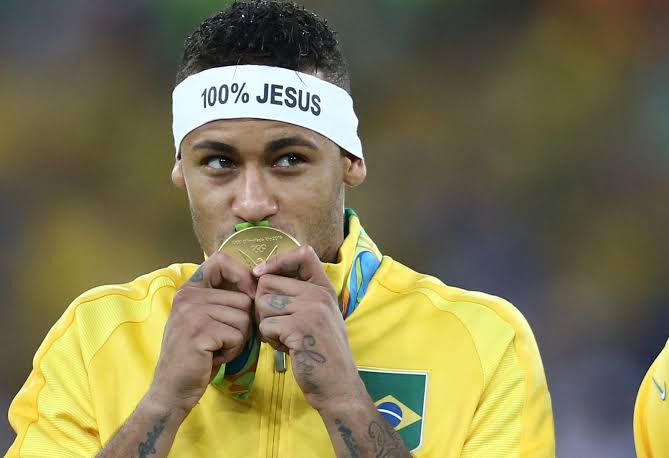 Kanu represented the Nigerian team during the 1996 Olympic Games in Atlanta. He went on to win the Olympic gold medal in the football category. Kanu is now regarded as a football legend in Nigeria. 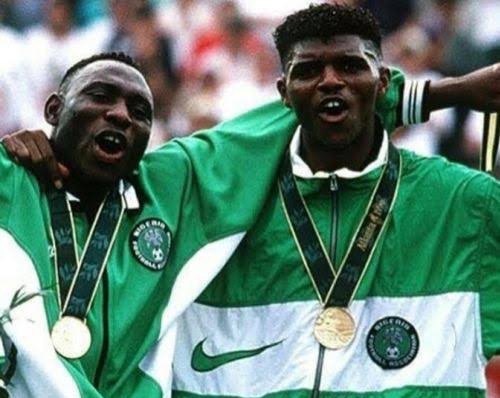 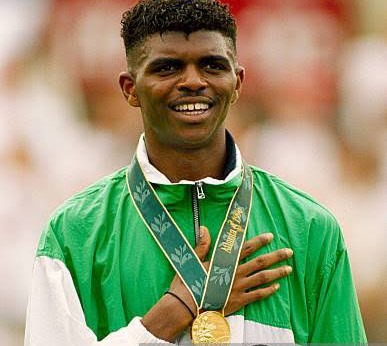 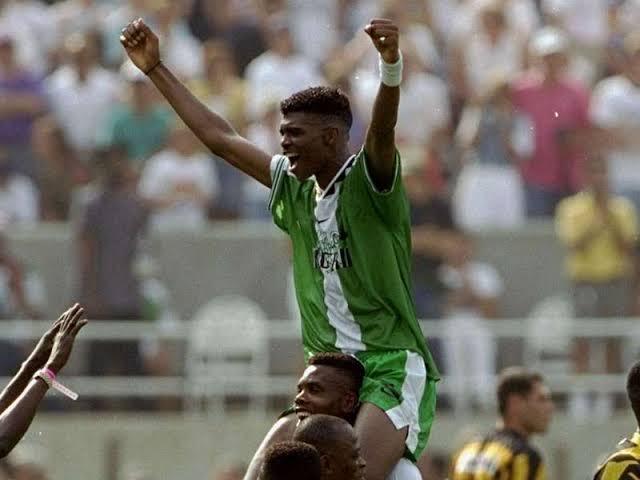 The former Barcelona star started playing football at a very young age. He won an Olympic gold medal during the Olympic Games in 2000. However, Samuel Eto'o only scored one goal during the competition. 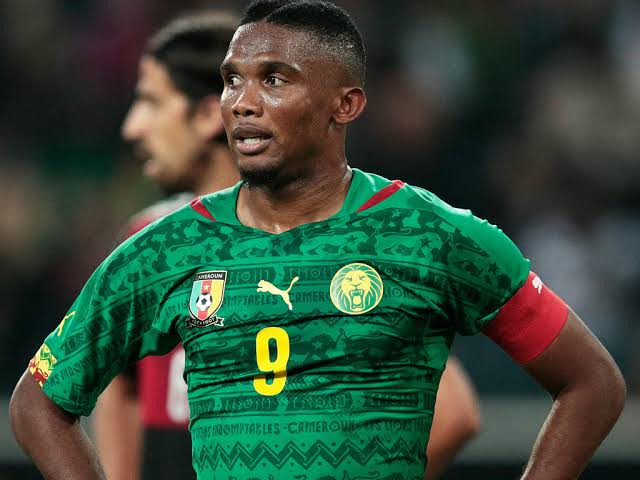 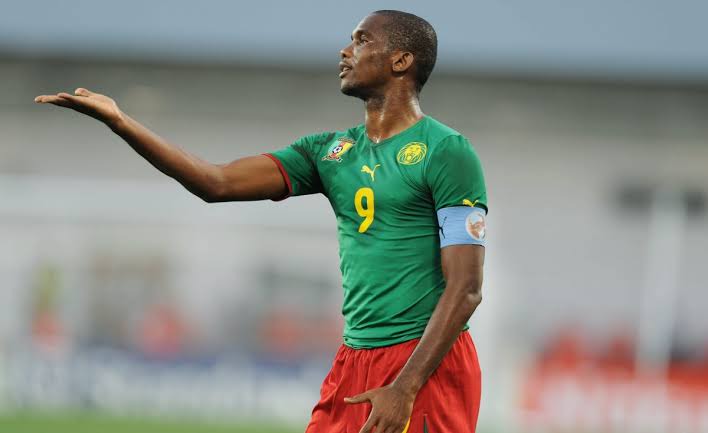 He is certainly one of the most respected football players in Argentina. He has won so many major titles during his professional career. Angel Di Maria has even won the Olympic gold medal. He did this during the 2008 Olympic Games in Beijing. 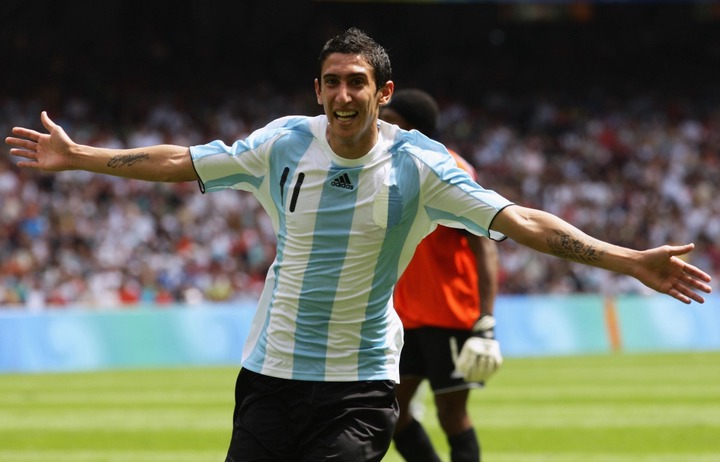 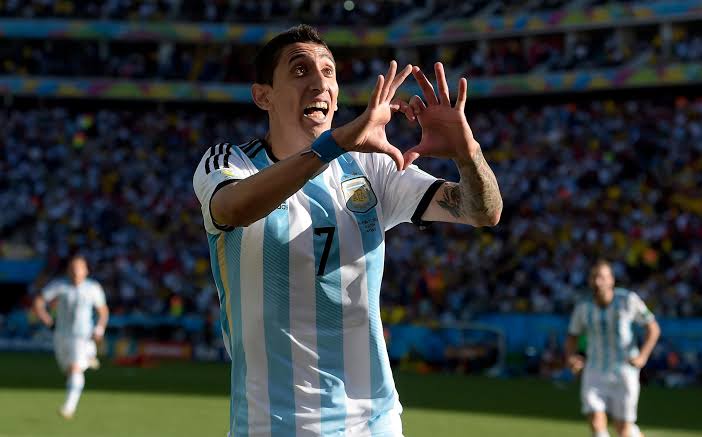 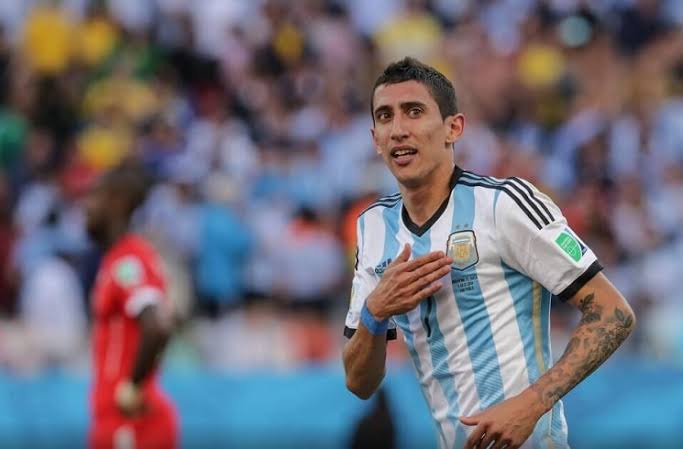