Chelsea, Liverpool, and Manchester City have all been recently linked with a move for Barcelona winger Ousmane Dembele. The French forward will be out of contract next summer if he does not renew his deal at Barcelona. 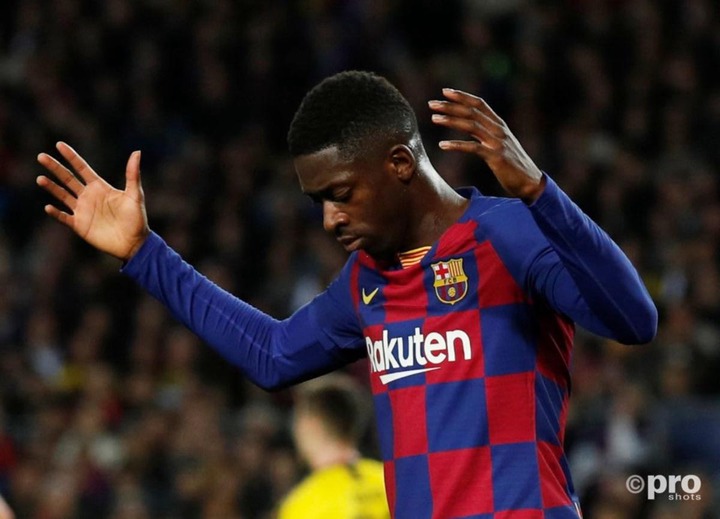 Dembele was signed by Barcelona in 2017, and since then he has barely made any real impact for the Catalans due to recurring injuries. Even as the winger has not featured for Barcelona this season, he is still attracting interest from top clubs around Europe.

However, Chelsea might have a slight advantage in the race to sign Ousmane Dembele if he decides to leave Spain next summer. 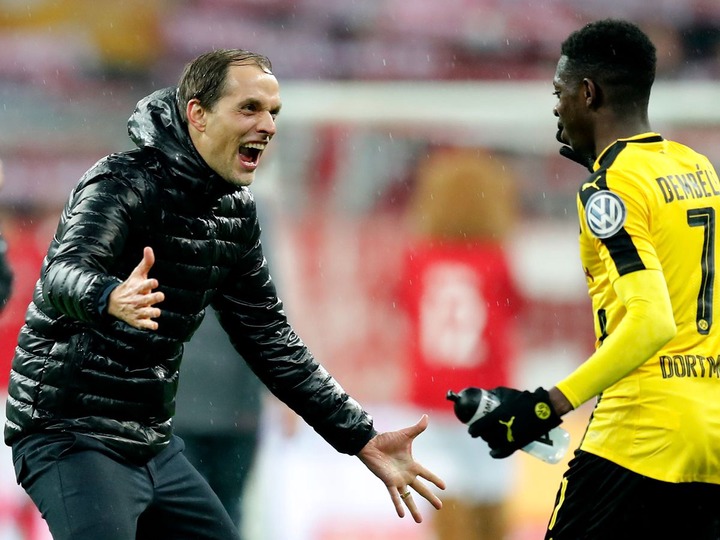 Dembele has previously expressed how much he loved his time under current Chelsea coach Thomas Tuchel.

The pair worked together at Dortmund and that was where Dembele showed his true menacing attacking abilities. 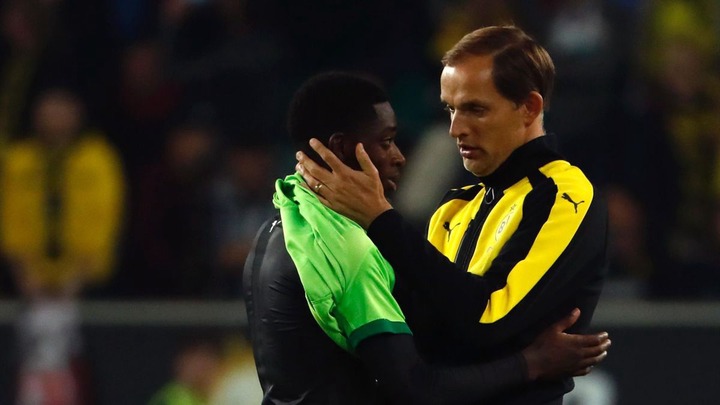 At Dortmund, Dembele scored 10 goals and provided 22 assists in all competitions. He only stayed at Dortmund for one full season before moving to Barcelona in 2017.

Dembele has previously stated that Thomas Tuchel is his favorite manager and it would have been hard for him to leave Dortmund if Thomas Tuchel stayed at the club.

Dembele said, "Thomas really convinced me, he is my favorite manager."

"With Thomas Tuchel, I played a bit more on the right side at the beginning of the season, and then I was moved more centrally, in the number 10 position, sometimes even in the midfield three. It would have been hard to leave Dortmund if Tuchel had stayed" 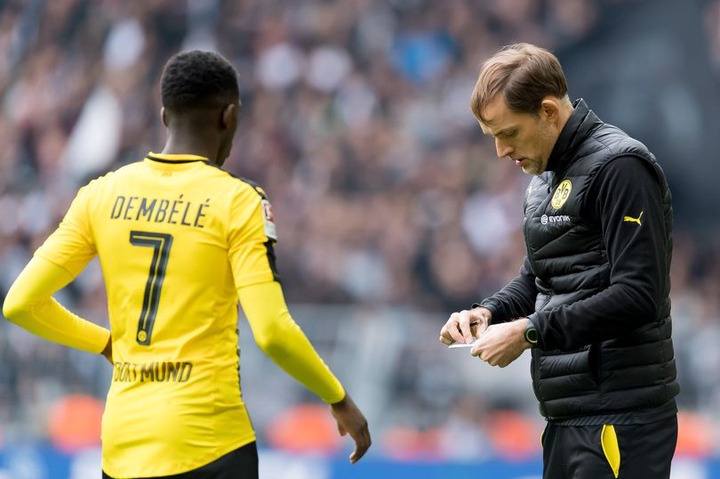 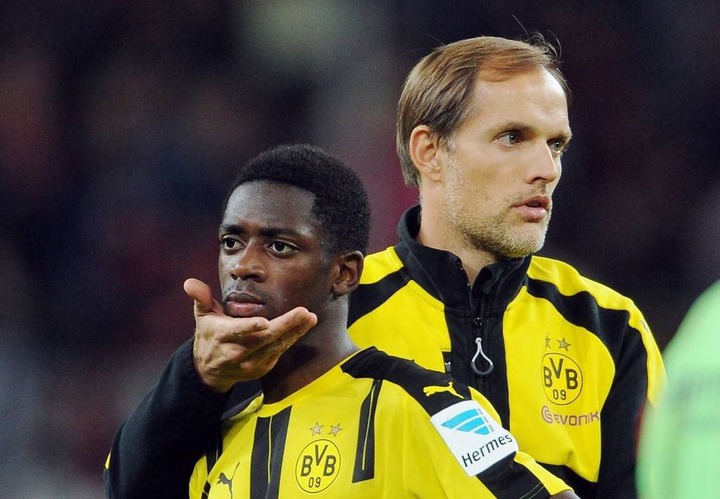 Chelsea can exploit a move for Dembele and if Thomas Tuchel endorses the move, it could be easy for Chelsea to convince the Barcelona man to switch to Stamford Bridge because of how much he used to enjoy playing under Thomas Tuchel.