By @stephen (self media writer) | 1 year ago

After an outstanding display in front of goal for Leicester City by Kelechi Iheanacho in which they ended up trashing Sheffield United 5-0 with the Nigerian scoring a hat trick, I will be sharing with you 4 other Nigerians who have achieved the same feat in the English Premier league.

1. Efangwu Goziem Ekoku was on the 8th of June 1967, and played for top English clubs which includes Bournemouth, Norwich City, Wimbledon and Sheffield Wednesday among others, and was a constant presence in the Super Eagles squad. 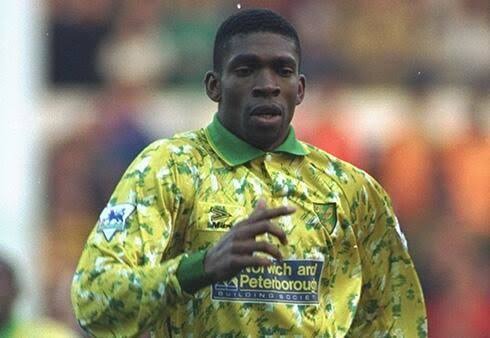 In September 1993 when he was still playing for Norwich, Ekoku scored 4 goals against Everton at Goodison pack in a 5-1 trashing of Everton, becoming the first Nigerian to archive that feat.

2. Nwankwo Kalu: In 1999, Kanu Nwankwo scored a stunning hat trick against Chelsea in the last 15 minutes at the Stamford Bridge, a match that will later end 3-2 in favor of Arsenal. 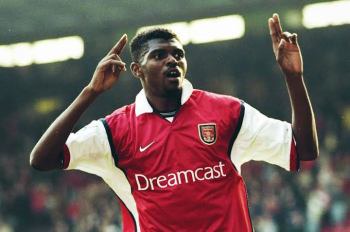 3. Osaze Odemwingie: In 2013 while playing for West Brom, Osaze scored a hat trick against Wolverhampton in a 5-1 victory. 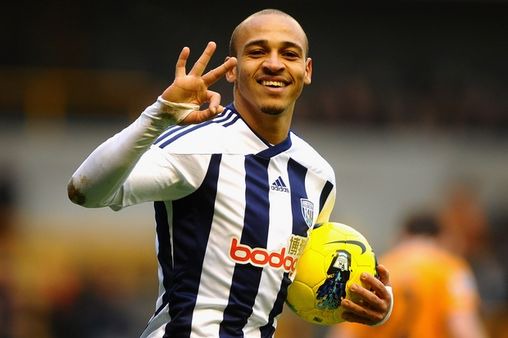 4. Yakubu Aiyegbeni: During his time at the English Premier League, Yakubu scored a total of 4 hat tricks for 3 different clubs Portsmouth, Everton and Blackburn. 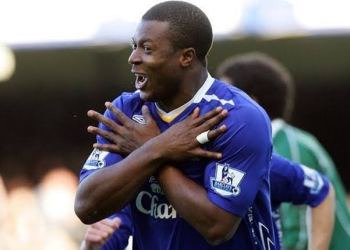 He scored a hat trick for Everton in a 3-0 victory over Fulham in December 2007.

In December 2011, Yakubu scored all the 4 goals for Blackburn in a 4-2 win over Swansea

Yakubu scored 4 goals for Portsmouth in a 5-1 demolition of Middlesbrough and a hat trick in a 4-3 victory over Fulham.

5. Kelechi Iheanacho: scored a hat trick for Leicester against Sheffield United on Sunday to complete the list. 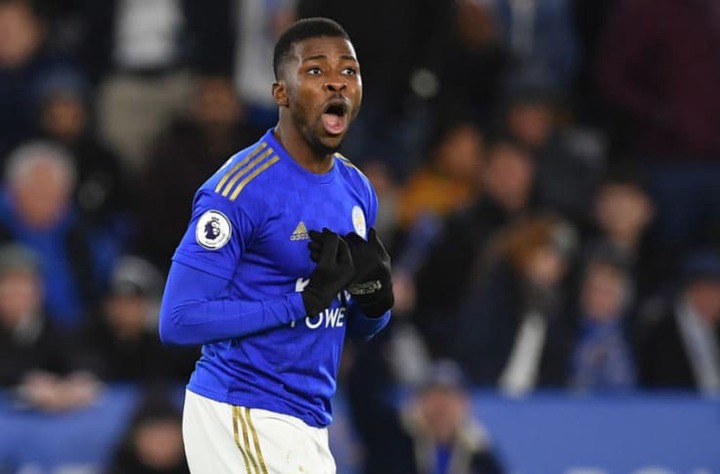