UCL: Checkout The Worth Of This Manchester City And PSG Starting Lineup

By UnikJay (self meida writer) | 9 days

When it comes to spending big in the transfer market, Manchester city and PSG are part of the teams who are known for buying expensive players. The both teams play against each other tonight and checking their starting Lineup, it is worth more than £1 Billion. 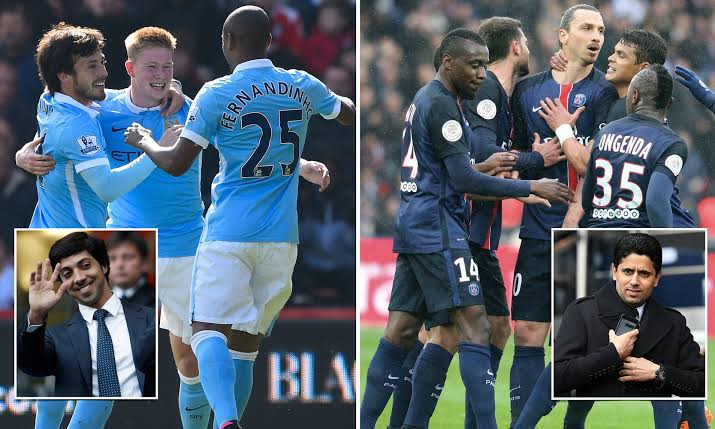 PSG take on Manchester City in the first leg of the UEFA champions league semi-finals stage and it will surely be an entertaining match as we will get to see quality players trying to get a win tonight. It will be a game where the manager with the best tactics wins. 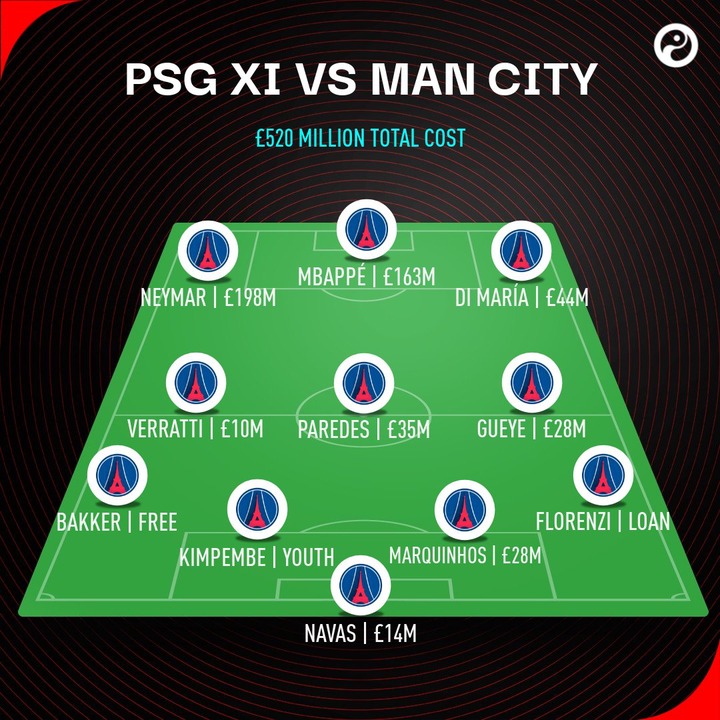 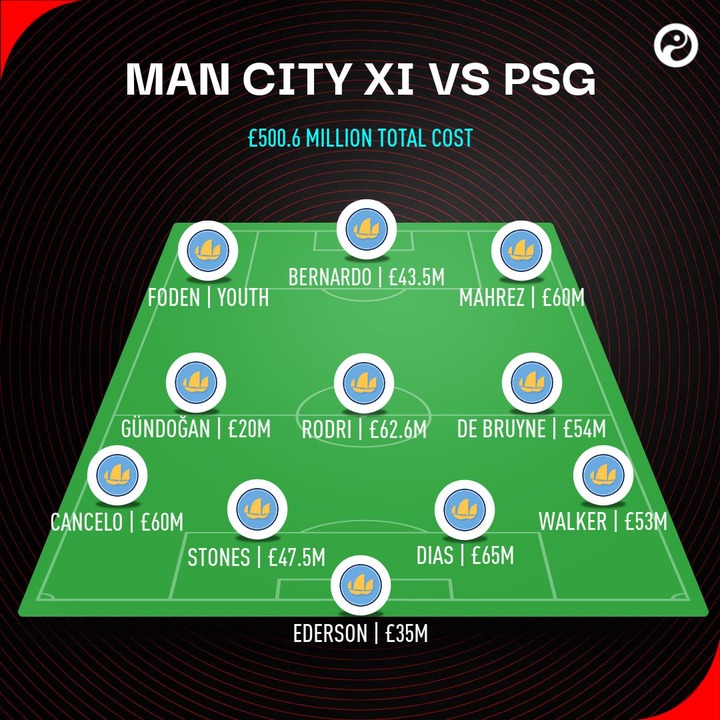 One BILLION pounds-worth of talent starting in the Champions League tonight, we expect it to be a goal galore.