Alex Ferguson, the legendary manager of Manchester United, claims he has only missed football management once since retiring, and that was after a memorable moment in a Champions League final. 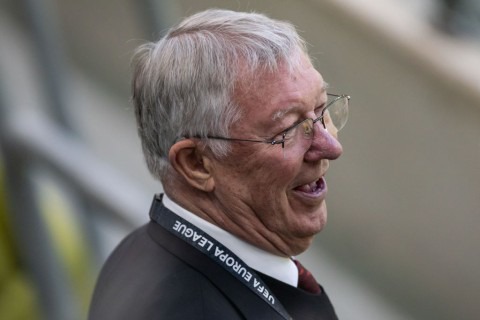 When the Scot left Manchester United in 2013, he missed the excitement of major games when he went to watch Real Madrid take on Atletico Madrid in the Champions League final a year later.

Ferguson did not miss his previous job because of a Manchester United match, but it was seeing his old Red Devils player, Cristiano Ronaldo, after the game that gave him a memorable memory.

Ferguson told the Manchester United podcast, "I took [wife] Cathy to the European final when Real played Atletico in Lisbon, and that was the first time I said to myself, "God, I miss this."

' After the game, I went down to see Ronaldo; the manager, Carlo Ancelotti, was a lovely guy, and he spotted me in the corridor and said, "Cristiano is going to be tried, so come in."

It was a really lovely moment when the other players came over to shake my hand. That's probably the only time I've ever thought to myself, "I miss this," after a huge game. " 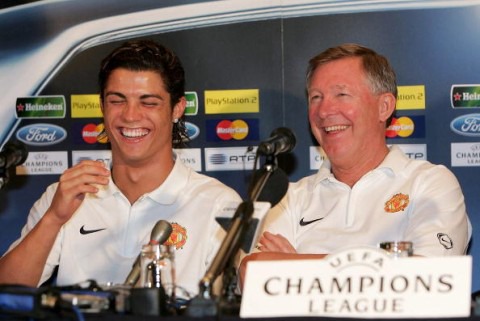 Ferguson compared Ronaldo's return to Manchester United to that of Roman Emperor Julius Caeser, recalling the Portuguese superstar's incredible development under his guidance at Old Trafford.

"It's great," he exclaimed. ‘You could see on Saturday [against Newcastle] that it was like Caesar entering Rome after a victory. I arrived, observed, and conquered. It was incredible.

We could have had a million United fans in there, without a doubt, since there were hundreds outside. It's one of those situations. His learning process was extremely rapid when he was a child here.

‘A lot of people thought he was a diver, and there was a little period when he was, but after that, he was approaching defenders and waltzing past them with only a nudge. He'd come at you at breakneck speed. I believe he was born with a drive because of his growing knowledge of the game.'