For more than 15 years, Pep Guardiola, Jurgen Klopp, Zinedine Zidane, Thomas Tuchel, and Jose Mourinho have dominated European football by winning many trophies. Also, these managers have received awards for their efforts. However, it must be stated that some managers achieved this success with a low budget, while others had to buy expensive players to achieve their goals. Note that managers have received praises because spending money can be justified by winning trophies. 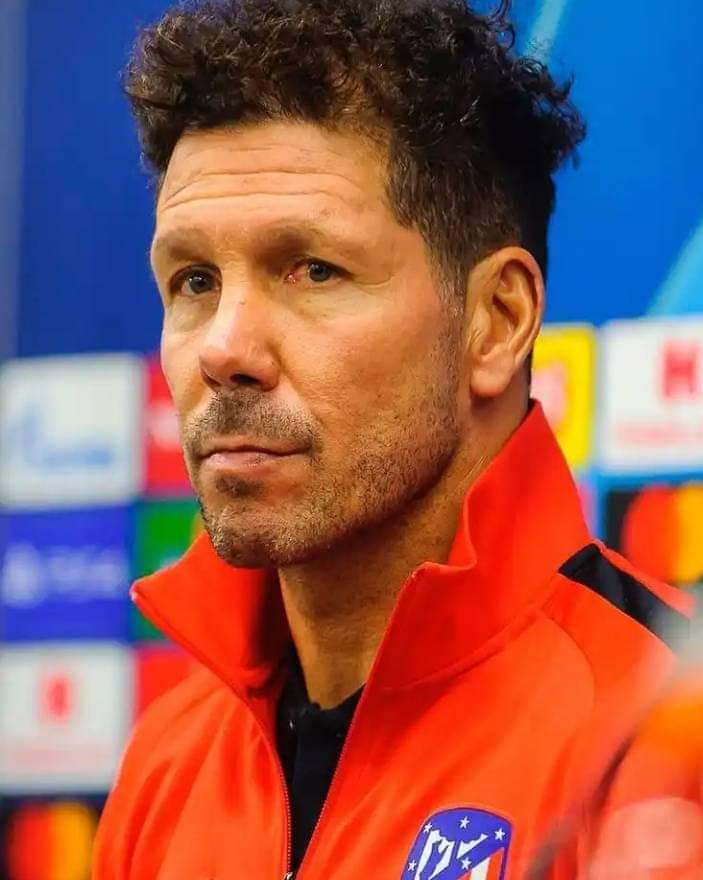 On the contrary, some managers have managed to compete against the big spenders, despite having a lower budget. However, this article will be talking about what Diego Simeone has achieved in the 21st Century that other top coaches like Pep Guardiola, Zidane, Tuchel, and Klopp have failed to achieve. Take a look!

Diego Simeone Has Generated More Money Through Player Transfers Than Any Other Manager In The 21st Century. 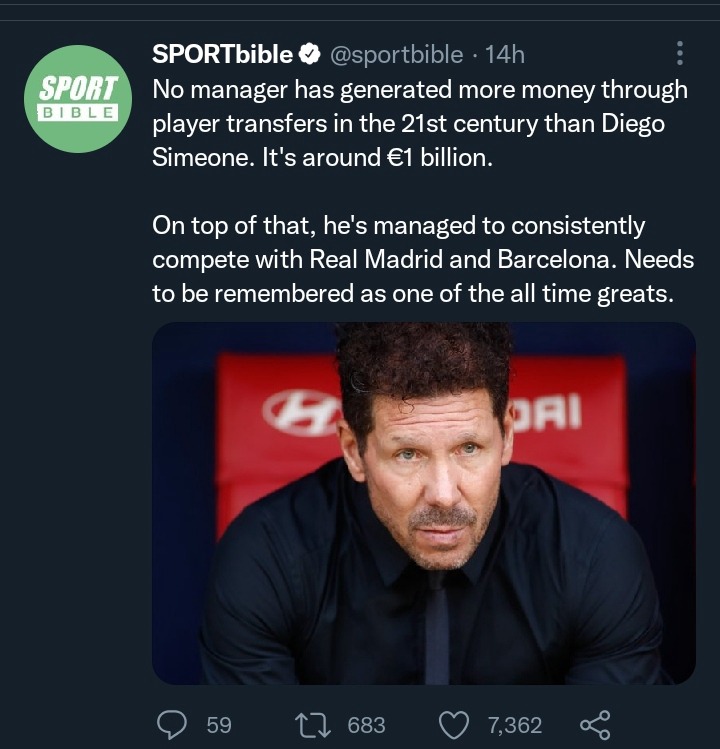 Note that Diego Simeone is currently the coach of Atletico Madrid, and what this means is that he has spent lesser money on the purchase of a player when compared to selling players. Interestingly, reports show that the Argentine has made close to €1 billion through players sales. However, a typical example of instances where Diego Simeone made a profit from Player transfers includes Partey's move to Arsenal, Hernandez's move to Bayern Munich, Griezmann's move to Barcelona, Rodri's move to Manchester City, and Gelson Martin's move to Monaco. 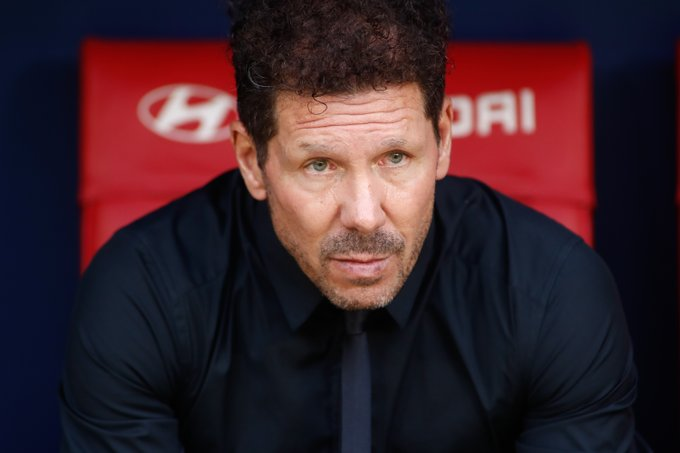 On the other hand, Diego Simeone deserves praises because the Manager has managed to challenge for titles while making a profit from players transfers. Note that he has won 8 major trophies as Athletico Madrid's manager.