By Sweetpepper (self meida writer) | 7 months

Who is Sani Emmanuel?

Sani Emmanuel was a star at the 2009 U-17 World Cup. He was once touted as a future Nigerian talent, a star for the future. 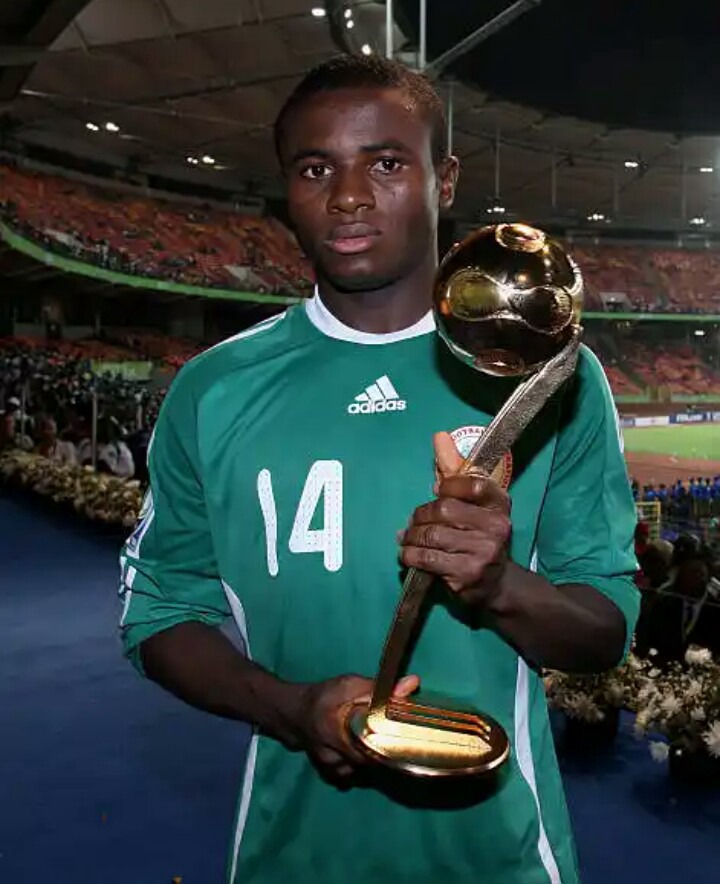 Sani Shehu Emmanuel (born 23 December 1992) is a Nigerian footballer who last played as a striker. He was famous as the Nigerian player that transferred to Lazio with High expectations in 2012. He never lived up to expectations and Lazio released him in 2014 without ever making a single appearance for them. Emmanuel rose to prominence during the 2009 FIFA U-17 World Cup which was hosted in his home country Nigeria. Emmanuel finished the tournament by winning the Golden Ball with 5 goals as he helped Nigeria to a runners-up finish behind Switzerland. He was known as 'Nigerian Messi' at the world cup due to his dribbling skills. 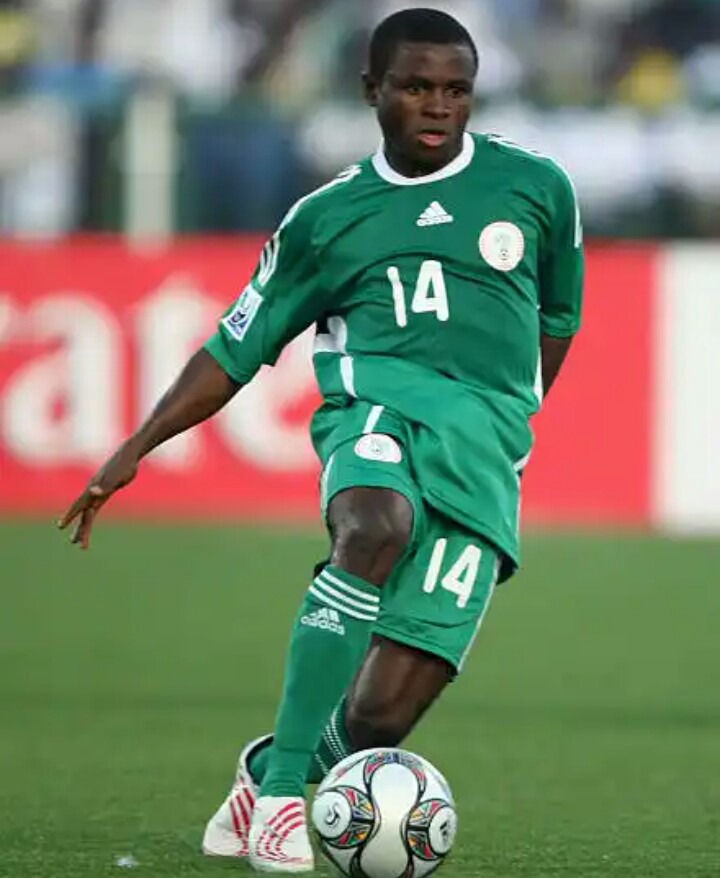 Born in Edo, Emmanuel started his playing career in his native Nigeria for My People FC, a Nigerian football Academy based in the Nigerian capital of Lagos and which was run by the Synagogue Church of Nations. His teammate back then was Ogenyi Onazi. 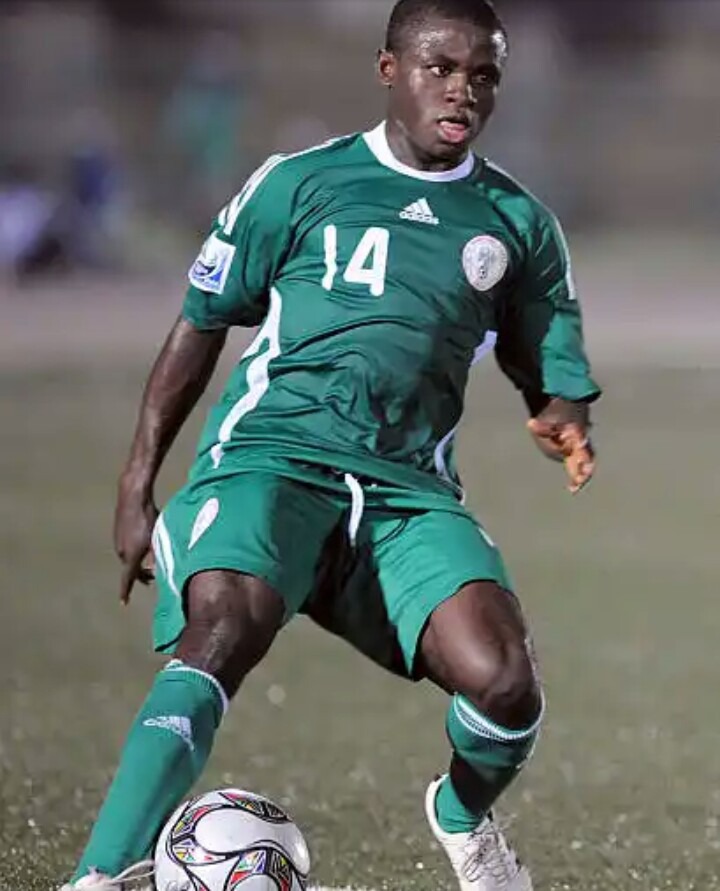 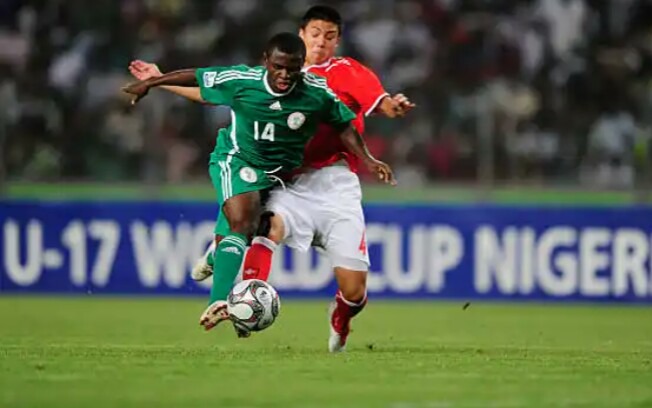 In 2009 Emmanuel joined Swedish club Bodens BK where he stayed for only a few months as FIFA rules stated that he had to be 18 years old to make an international transfer.

After guiding Nigeria to 2nd place at the U-17 FIFA World Cup that was held on home soil, he had trials with teams like Chelsea and Tottenham Hotspur. Tottenham offered him and extended deal but it never materialized. 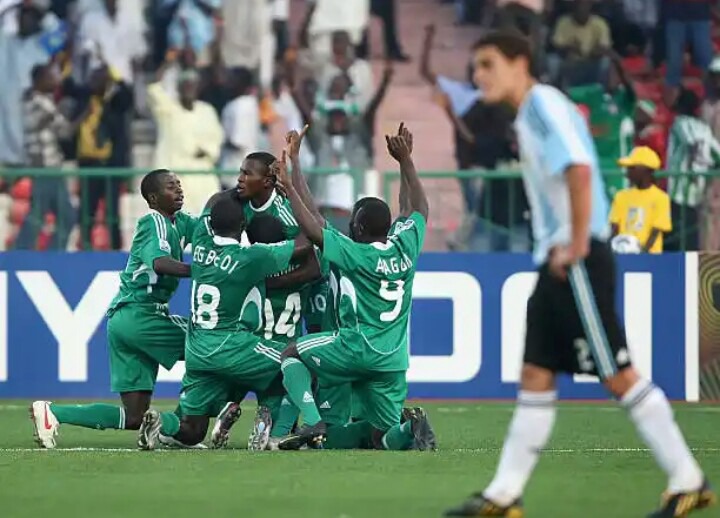 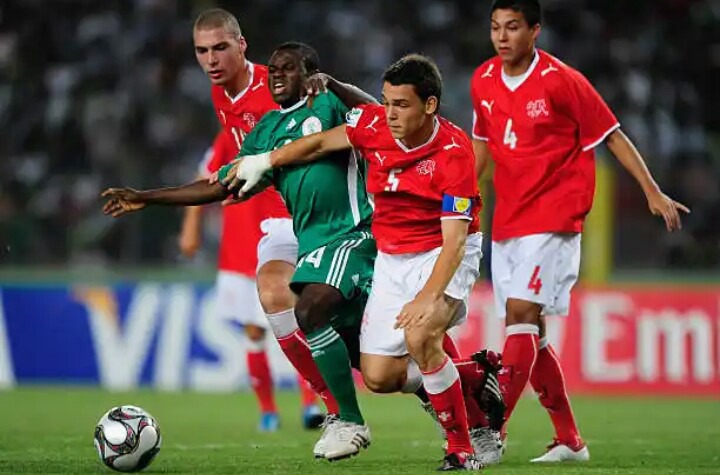 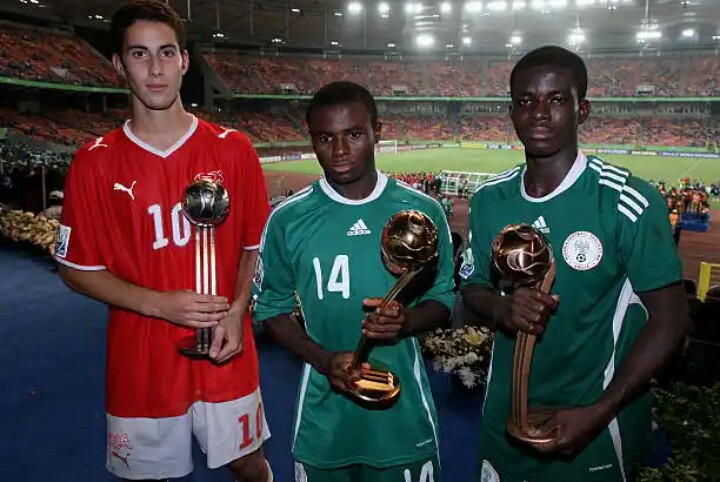 Many news outlets touted him as a prospective talent that Nigeria will rely on in the future. 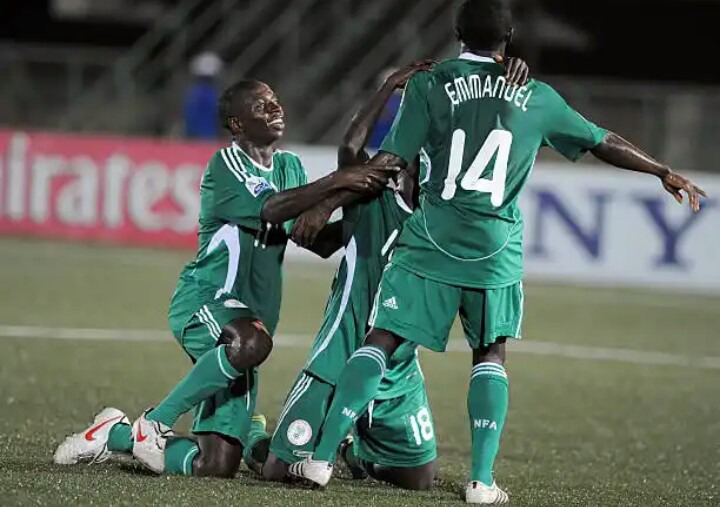 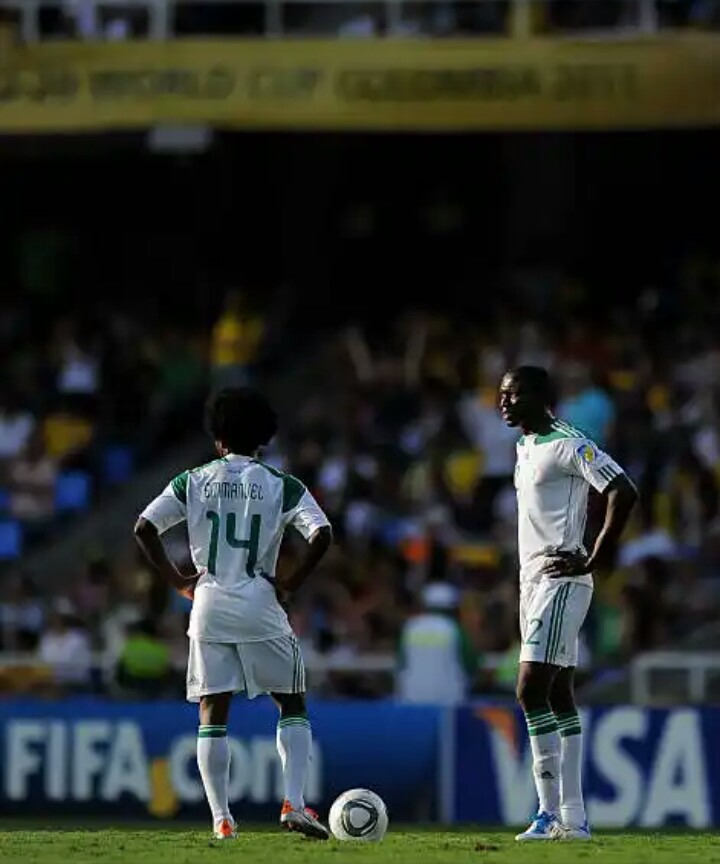 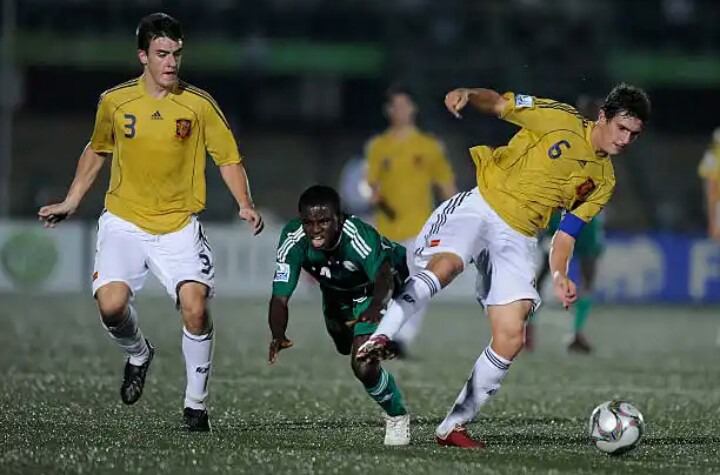 Lazio signed him thereafter. First he played for their youth team from 2010 till 2012 before he later joined their senior squad and played there till 2014. Ironically he never played a single game for them. 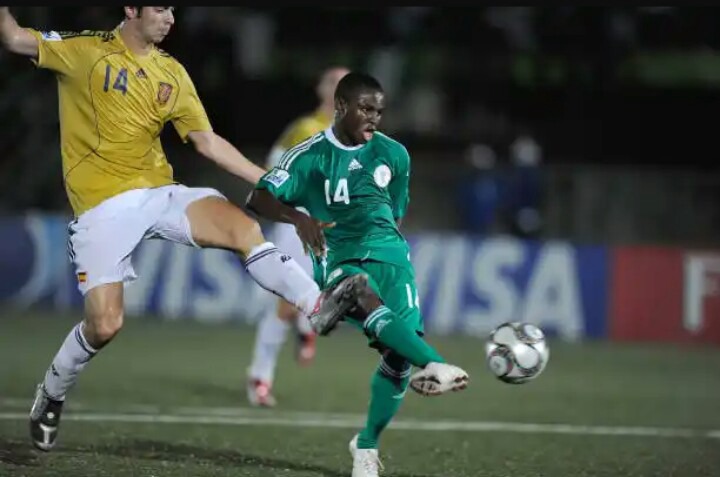 This is how he became a nomad moving from club to club before he stopped playing in 2015, though not retired. The last straw was broken in October 2014 when Sani signed with Beitar Jerusalem. 3 weeks later, after playing only 24 minutes for the club, Sani was released by Beitar Jerusalem, with the club stating that the coach is not excited by Sani and that he does not feature in future plans.

After leaving Beitar Jerusalem, Emmanuel had a trial at Bosnian side, FK Sarajevo, but failed in his attempt. That is is his last attempt at professional football till date. 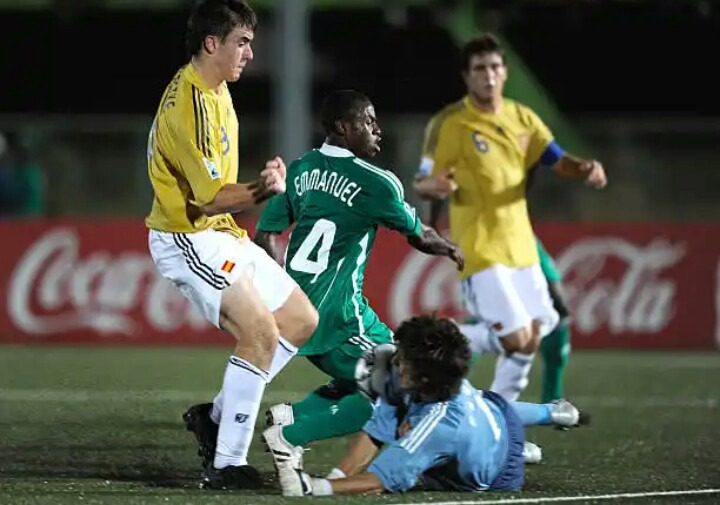 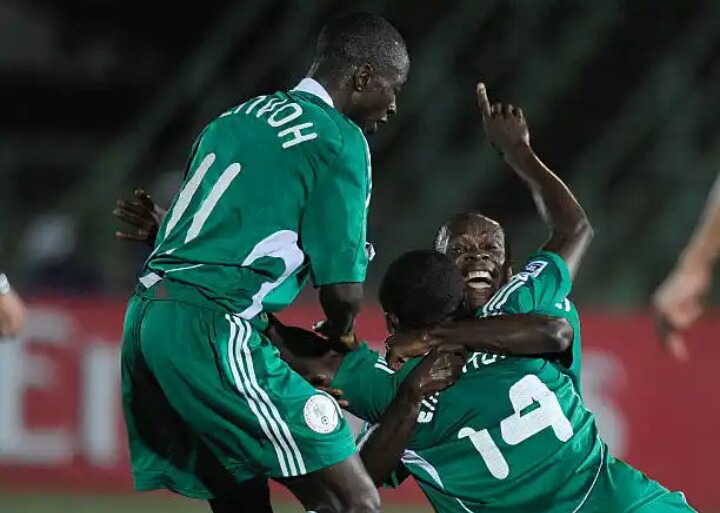 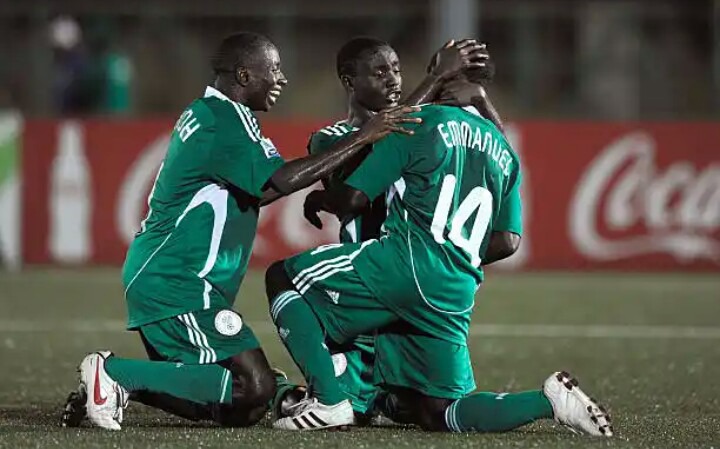 He later had a health issue 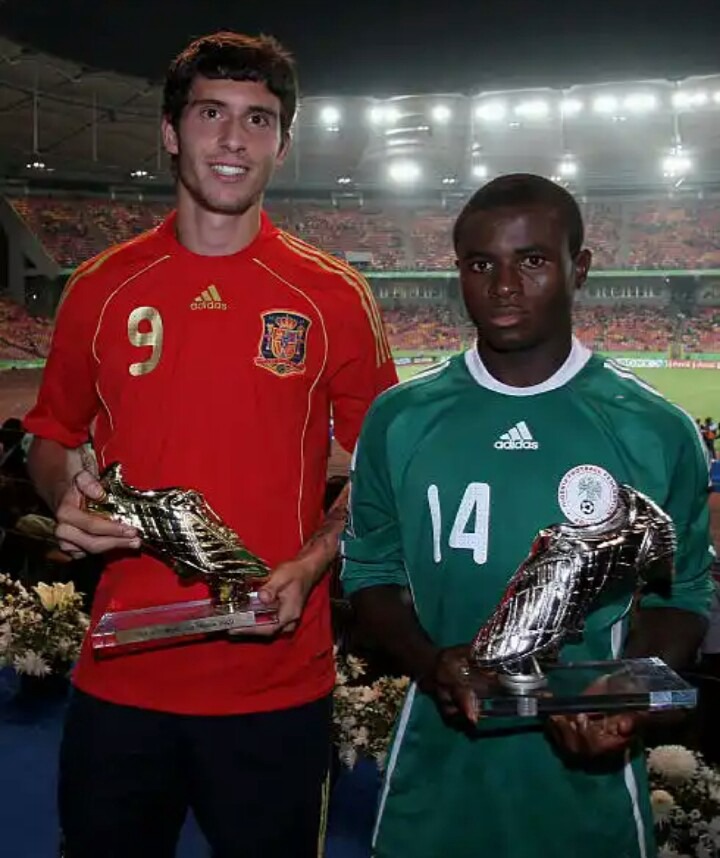 Despite a move to Italian side Lazio with Onazi his career stalled due to long-term achilles tendonitis problems and was hospitalised. Ogenyi Onazi in November 2019 responded to a social media appeal by paying the hospital in Lagos for his former Nigeria and Lazio youth teammate's second surgery. 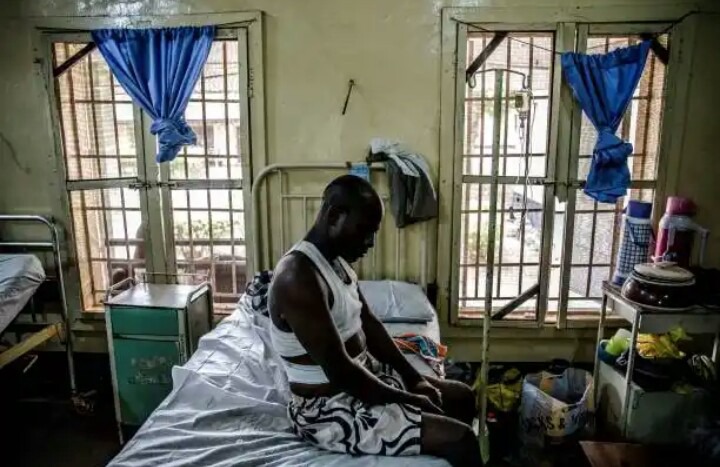 Sami Emmanuel is just 27 years old and we hope that he bounces back in his career. 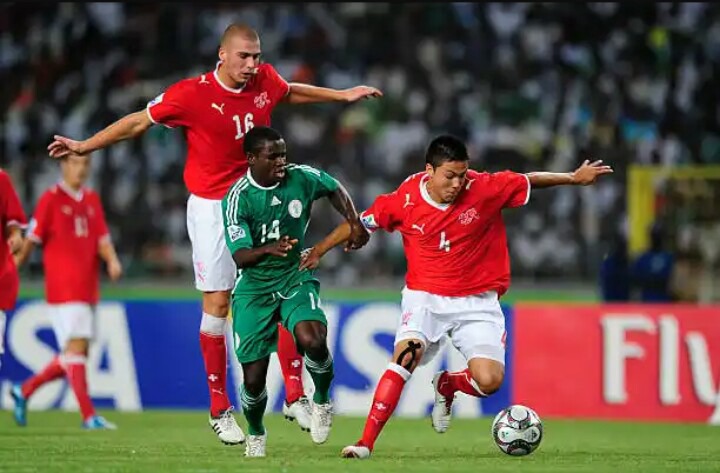 Now you know why 'Nigerian Messi' Sani Emmanuel Never Became Famous After The 2009 U-17 World Cup. Please comment below. Thank you.